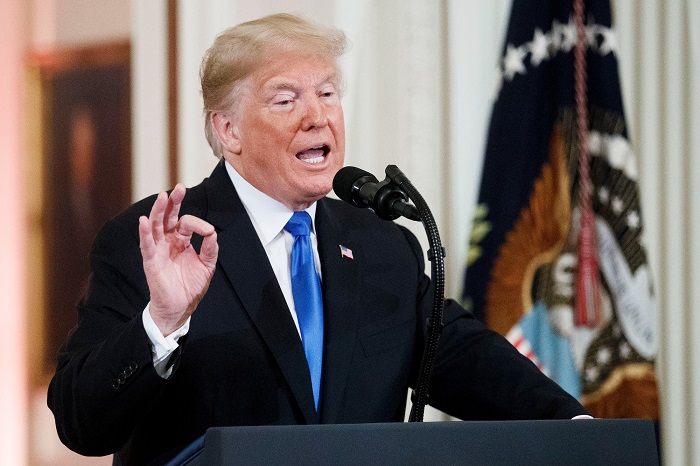 President Donald Trump will nominate State Department spokeswoman Heather Nauert as US ambassador to the United Nations, according to multiple reports.

If confirmed by the Senate, she would take over from Nikki Haley, who announced her resignation in October without offering details on it.

Reports in US media said Nauert would be nominated Friday, citing sources close to the matter.

Nauert has been touted for the post since November.

Nauert, who had worked with a top US TV network FOX, joined the State Department in April 2017.

She has served under two secretaries of state — Rex Tillerson and her current boss Mike Pompeo — and was designated acting under-secretary for public diplomacy and public affairs from March to October 2018.

Haley similarly had little foreign policy experience when appointed, although she had a national name as the governor of South Carolina. 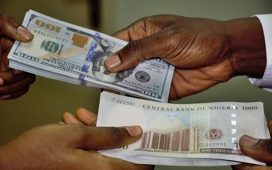 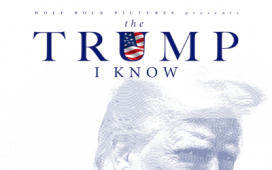