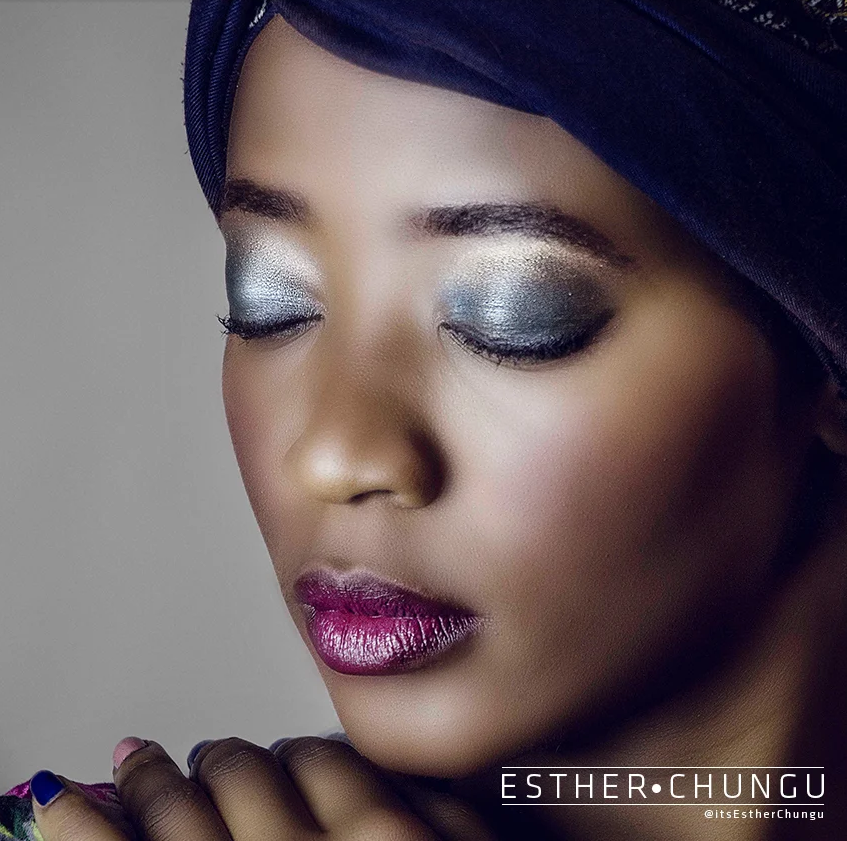 Born on the 3rd of April 1994 Esther Chungu started singing at age 8, being inspired by her mother who sang in the Church praise team. Influenced by the likes of CeCe Winans, Celine Dion, Alicia Keys, Adele, and Emeli Sande, Esther Chungu has developed her music to be alive, bringing with it love and hope. Popularly known for her debut single “Shooting Star”, she has wowed audiences around with her amazing voice and presence. After her second single she took to the background on a journey of growth and self-discovery as an artist as well as an individual. Her little break from the limelight has seen her grow in faith and talent and has seen her discover herself more as an artist and individual.

2016 is set to be an awesome year for the song bird and this comes with a new package that she wishes to reveal to the public. One of the first changes we are expecting to see is her name change; it’s now official that will now be known by her birth name Esther Chungu. This is what Esther had to say about her name change, “I want to be remembered by my real name. I strongly feel the names Esther Chungu have had a great impact over my life and I realized how much these names mean to me”.

She wishes to impact other people’s lives through her original identity and name. This change has not been easy but it’s something she strongly believes she has to do, “Carmine is a great name and one of the reasons I agreed to use it was to avoid the mix up of whether or not I’m Abel Chungu’s sister… lol Well Esther Chungu is my name and I would love to be addressed by my true and authentic identity. 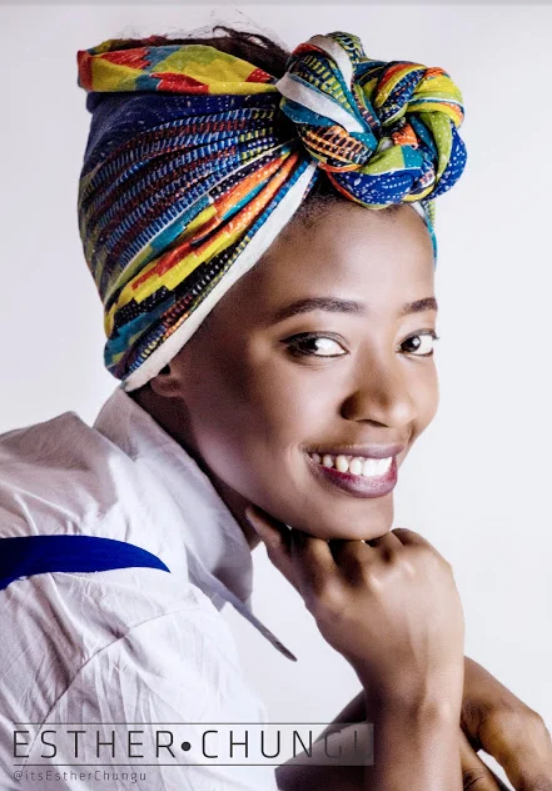 The name change is not the only surprise the song bird has up her sleeve; Esther Chungu is now officially signed under new management, a new record label called Brave Only Music that has been founded by Mr Magnus Mando (Magg44) and Mr Steven Mwale. Mr Mwale spoke highly of the development, “From the first day I saw Esther Chungu performing on stage at a “Bittersweet” event I knew that her amazing talent would speak to many, and on the 5th of December 2015 we officially got her on the label. We are very excited to help create a platform for this young and amazing talent to fully and boldly express her God-given talent and help with her passion to reach out to people.”

New music by Esther Chungu is set to drop this year. The songbird recalls all the people she has worked with prior to this new record deal, “I would like to take this time to thank the Bittersweet family who have always believed in me from day one! I’m grateful to Mr Kapembwa, Mr Enock and Mr Mwape for playing a role in my growth as an artist. I am excited about the future and everything that is set to happen from here onwards. And also to all my fans I love you all and I thank God for you.”

This new journey is something that should fill her fans with excitement as they eagerly anticipate her new music.

Pompi is a gospel musician from Zambia who has been active in the music industry for over a decade. His music is highly inspired by the message of the gospel and is a fusion of Afro-soul, RnB and rap. He is also an entrepreneur and CEO at Lota House. 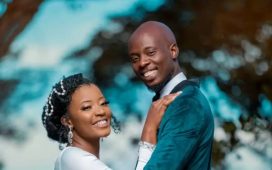 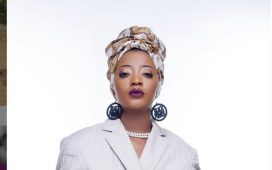 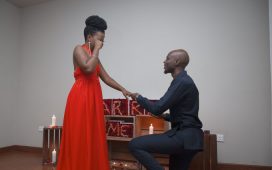