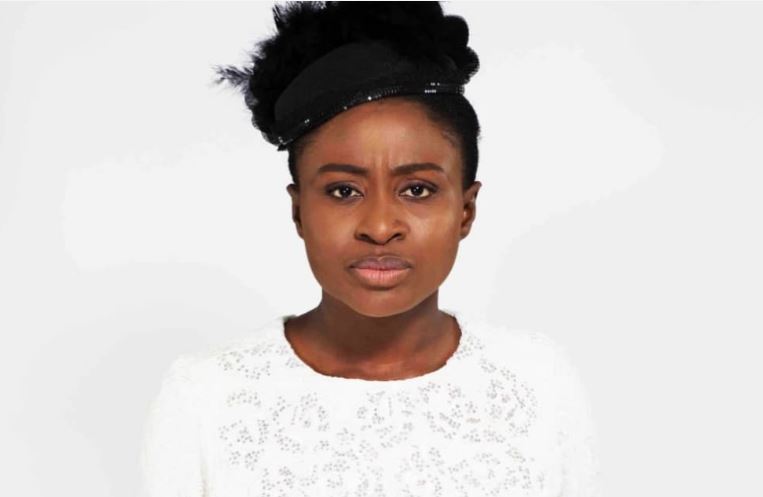 Esther Osaji, a devout Christian, Wife, Mother of three, gospel singer, songwriter and humanitarian who deeply cares for the less privileged. Her care for others in part lead her to study Sociology; she graduated with honours in 2006 from the Kogi State University.

A businesswoman and a social worker, She has a NGO Starbloom Foundation that helps the less privileged, support and guides women in startups of SME/SOHO businesses. A true Nigerian, was born and raised in the FCT Abuja Nigeria to a Hausa Father from Nassarawa State, a Yoruba mother from Ogun State and Igbo husband from Delta State, they are presently based in Lagos Nigeria.

She speaks English, Hausa and Yoruba fluently and learning the Igbo and French languages.
She writes and sings majorly in English, and sometimes with infusion of other languages thats she speaks.
She started singing when she was nine, in her early teens she joined the Church choir and she still sings in the Choir and the Church Band.

As a Nine-Year-old She sang in Presidential and state banquettes, School, and Church programs; Her love, passion and devotion to singing was amazing to behold.

In 2006 she sang live on stage with Onyeka Onwenu at the official opening of the New National Stadium Abuja.
Married in 2007 and she had to concentrate on her family and business but always nursed her passion to be recording gospel singer, she never stopped singing or writing. A spirit-filled woman who loves to worship and sing praises to The Lord God Almight; this she translates in her songs.

In 2015 with guidance of the Holy Spirit she decided to start up a carerrer as a recording gospel artist.
Her debute single, “Agbara Jesu” is out and has enjoyed airplay in radio stations Nation wide and Internatiomally. 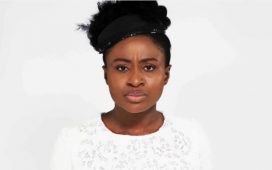 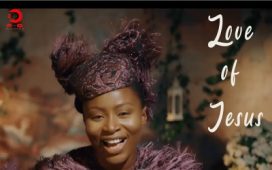 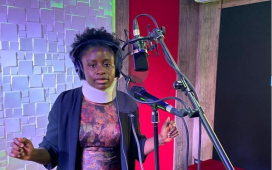 [Music + Video] Esther Osaji – I give it all to You