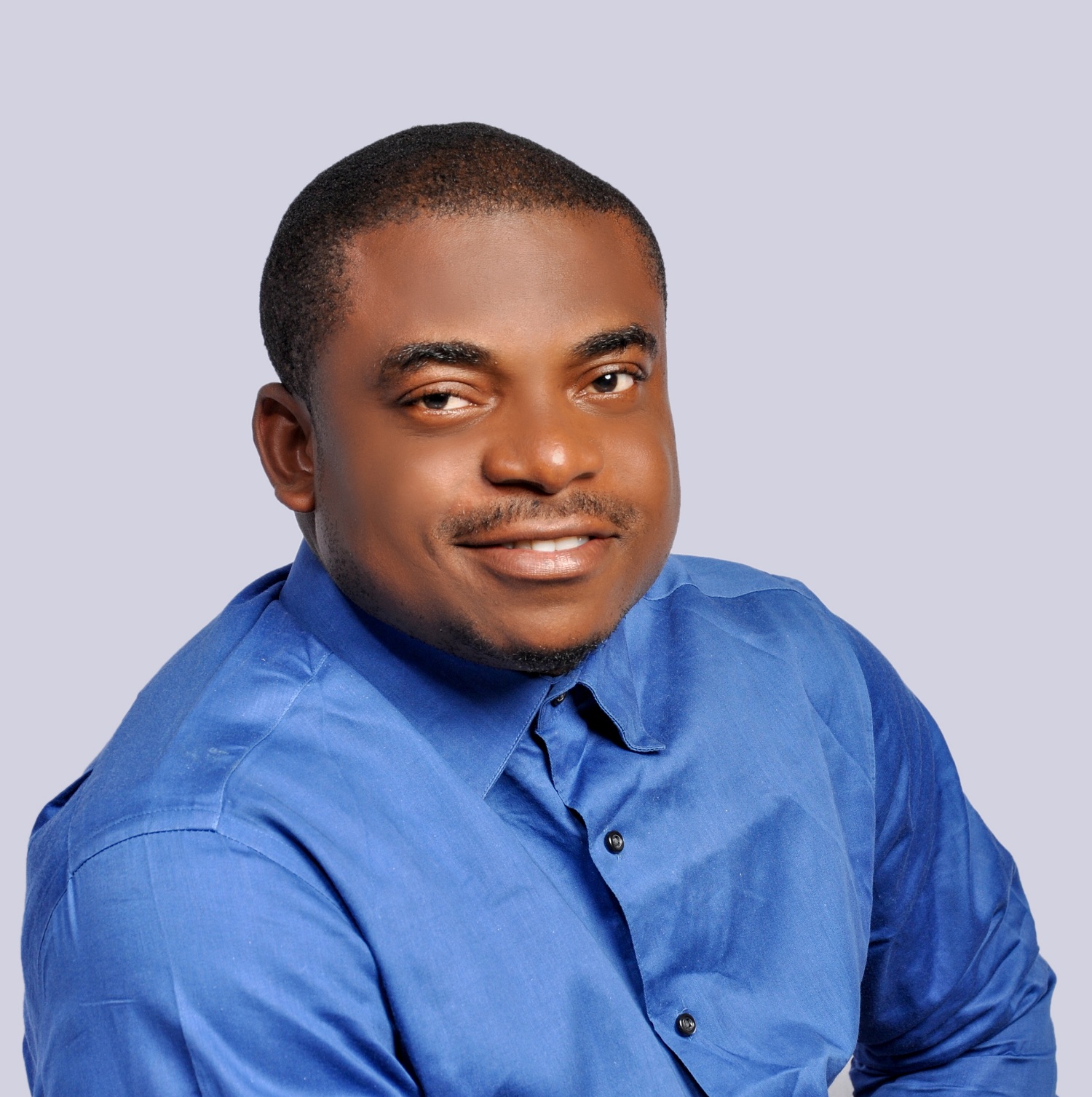 Nigerian Lagos-based multi-talented gospel minister and songwriter, Michael Asimea James also known as Minister King Micheal who had a raw Encounter with God on the 29th of June 2014.. where God gave him the mandate of singing Heavenly praise on earth as it is written in Job 35:10, and ever since that day he has been zealous for the Kingdom of God. Minister King Michael is a dynamic recording and performing artist from Rivers State in Nigeria. He’s a renowned gospel singer, a loving Husband, and Godly Father.

On March 24, the Nigerian Christian singer-songwriter Minister King Michael released his third body of work; Heavenly Altar of Praise (Volume 1), a solid album packed with eight (8) tracks. The project comes after his earlier works; his first and second debut (I BELIEVE ALBUM) and his sophomore (ALTAR OF PRAISE ALBUM) and shows the growth in the music minister.

When asked about his newest effort “Heavenly Altar of praise,” King Michael pens down; “ HEAVENLY ALTAR OF PRAISE’ is not just an album but a divine Empire of God’s Praise that has come to fill the earth as water covers the sea.” He also added, “The heavenly altar of praise” is a vision from God given to his servant Minister King Michael to raise millions of people from all nations of the earth through the power of praise, The (8 tracks volume 1 album) is inspired and filled with the breath of the holy ghost.. Every song on this album is empowered to deliver and bring God’s people out from any form of torment and depression cursed by the devil ..like they say the journey of a thousand miles begins with a step, so it has begun, Jesus must be praised…”

Heavenly Altar of Praise (Volume 1) is a well-rounded project that reflects Contemporary gospel, Highlife, Afropop, Rock, and Hip-Hop. The project comes with a variety of sounds that would appeal to the body of christ across a broad spectrum of listeners. The album focuses solely on worship and praise and it’s a tribute to God in every way Minister King Michael can come up with.

TAKE DOMINION. Is the first song on the album and its opening lyrics “From the beginning, it’s been given to me every power to rule with authority…” sets the tone for a soothing worship with a beautiful percussions and sweet sounding strings. The simple chorus “I take dominion over all” sounds powerful and very convincing and sends the message. The song is a worthy opener to the project.

YOU ARE MIGHTY. the second song on the album sounds like a piece that can be found in a Dunsin Oyekan album. Simple but deep at the same time, the bridge “We declare You’re mighty You’re God” is very catchy and letting it go on till the end is a master stroke. The Contemporary Gospel tune is a very strong song on the project.

YOU DID IT All. Is the third song on the project produced by Sky Timz who has been a notable creator in the Gospel sector and has worked with many high profile music ministers, prolific traditional African Gospel song with groovy percussions and guitars. “God of harvest, God of increase, you bless me beyond my needs…”, the song is a Thanksgiving praise song made for everyone the Lord has been good too.

MOST HIGH GOD. is a beautiful Choir High praise song, with very sweet melody, easy to sing with simple lyrics. “You are the Most High God nobody is like You…”, the song is an up-beat contemporary tune and lovers of the new millennium Gospel tunes will really like it.

DAVID DANCE. like it title, you can tell the South African groovy sounds, inspired with a tiny tinge of Afrobeats. “When you see me dance, I’m dancing like David danced…”
Powerful lyrics, beautiful and danceable tune that seems to really hit off with most part of South and West Africans if the song reaches its shores.

HONOUR AND GLORY. is a gospel reggae tune, yet sweet and Refreshing to the soul. It simplicity might attract someone like Buchi, Righteousman or Big Bob on the song for a Remix, but Gospel music is different from secular so we just have to believe this was how he was led to create the song. Nevertheless the song is very on point and a good song on the album.

ROCK OF AGES. is ushered in with xylophones and has what might be the most beautiful entries on the album. The production of the song might also be the most smoothest and beautiful on the album. The Johnny Drille-esque produced song is a stand out song on the album and deserves to be pushed and given a promotional run that can get it into people’s faces and ears. On a second and third listen of the project, Rock of Ages might be the best song on the album. “Rock of Ages turn me into that rock that no wind can move and no storms can shake” it amazing how Gospel ministers put together profound words like this..

LAMB OF GOD. like Rock of Ages is another stand-out song on the album and deserves to be in the top half of the album. The rock song is heavy and sweet; the rock guitar makes you want to play the song over and over again. The drums are heavy and crisp, not noisy at all. I believe this track deserves more attention.

Overall, No doubt The breathe of God is on this wonderful project, considering album sequencing, songwriting, production, enjoyment and satisfaction, We can only see the solid hand of God on it, it will do well in the Gospel industry.The sky is not the limit but a starting point for you Minister King michael, looking forward to greater Albums, Well done. 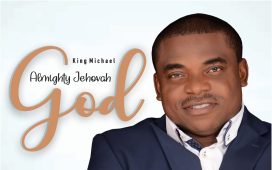