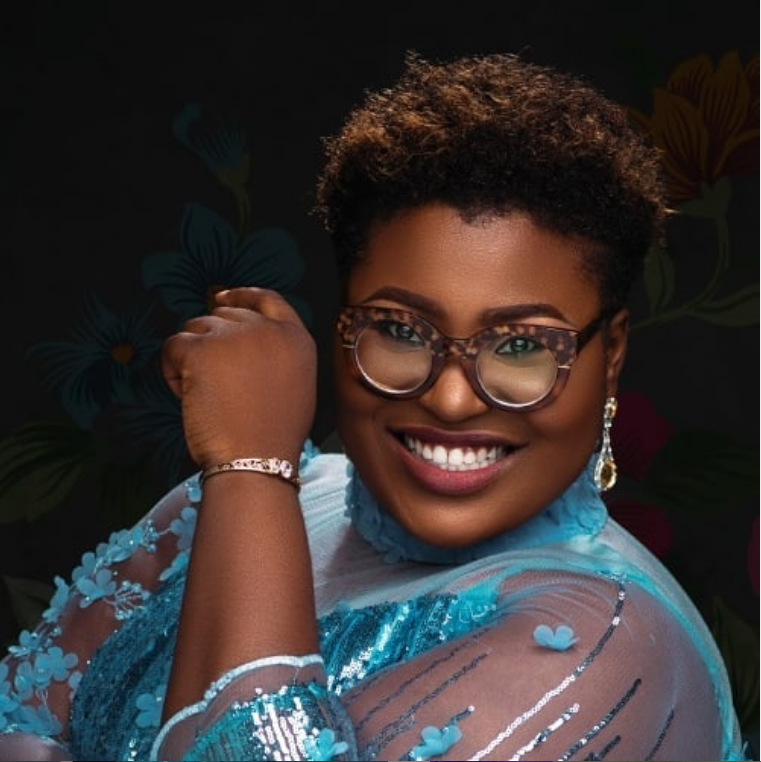 Judikay is a Nigerian Gospel music artist and a spirit-filled worshiper signed to a Nigeria fast-growing record label EeZee conceptz and commonly known for her hit track “More than Gold” where she featured Nigeria’s top gospel maestro, Mercy Chinwo.

Judikay born name is Judith Kanayo, but her stage name has become everyone’s pick. She is a graduate of Theatre Arts from the Redeemer’s University, owned by Redeemed Christian Church of God in Osun state. It has not yet revealed the birthdate of Judikay to the public. However, we are pretty sure she hails from an Igbo background. Judikay’s is signed under EeZee Concept with the likes of well-known musicians such as Mercy Chinwo, GUC, and Chris Morgan.

She has shared the stage with renowned gospel ministers and musicians such as the high pitched Frank Edwards, Chioma Jesus, Joe Praize, Tim Godfrey and Mercy Chinwo.

Judikay aka Judith has been on the gospel music scene for quite a long time. Her music career began with her being the back-up singer for Akinwunmi Nathan Oluniyi Akiremi better known as Florocka. In 2013, she released her debut single with the titled “Nobody Else”. Ever since she has been a voice to reckon with in the gospel music niche.

In 2019, Judikay earned her spot in the limelight when she released “More than Gold”, a piece of heart-warming gospel music that adores the beauty of God. Judikay’s “More than Gold” features Mercy Chinwo, a star female gospel artist in Nigeria, and by their melody, lives has been blessed.

Judikay Songs
According to Judith Kanayo, “One of the most prominent lessons every believer is going to have to learn is to let God do things His way.” Some of her songs include;

Following her smash single “More Than Gold”, Judikay releases her first music album titled “Man of Galilee”. Man of Galilee project is a 14 track album released last year in November 2019. The album which plays for 1 hour and 4 minutes is available on all streaming platforms and digital resellers. Mr. Iyke Anselem, on 15th August 2020, in a rather low-key wedding.

Judikay Marital Status
Judikay traditional marriage was held on 15th August 2020 and the name of her husband is Mr. Iyke Anselemnot. 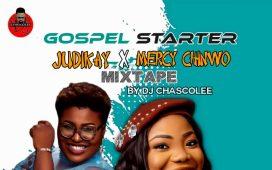 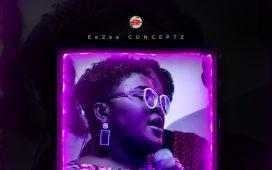 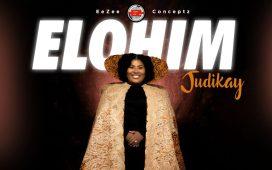