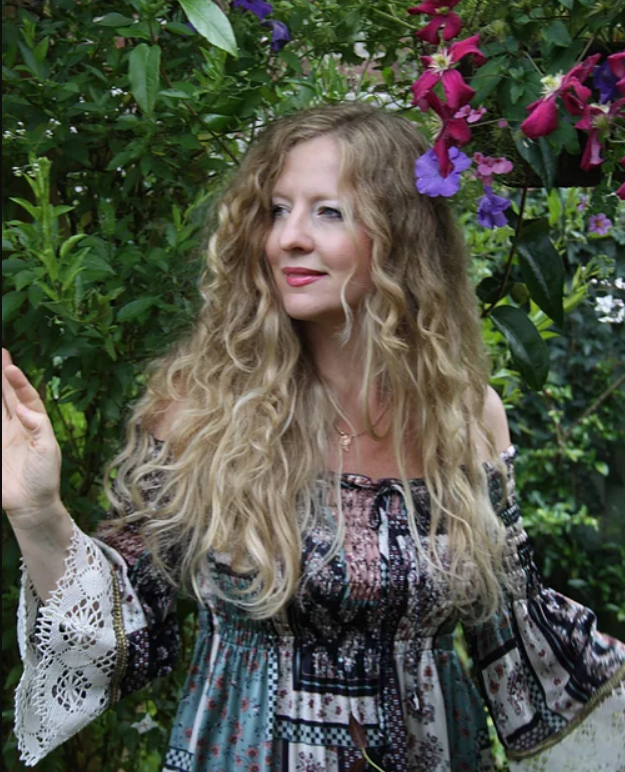 Mariette Davina has an Honours degree in Music from the University of South Africa, and after landing a Record deal, her debut album was nominated for Best Classical Album. Her music has been played on BBC Radio 2, TBN and God TV, and has led worship at Parliament UK.

In November last year Mariette found her Mum collapsed on the floor and she had lost consciousness. The paramedics were called, and they arrived before she stopped breathing and managed to intubate her at the scene. Her Mum slipped into a coma with no signs of life and a machine breathing for her. Mariette had people praying for her and God gave Mariette a verse to cling to, Psalm 118:17 “I will not die, but live.” 3 weeks later
after 9 days in a coma and recovery time, her mum was discharged from the hospital.

This single “My Rescuer” taken from Mariette’s 2nd album ‘Volume 2’ was written in just 20 minutes after her mum came out of the coma. “I was so grateful to God that he had answered all my prayers and rescued me from losing my mum prematurely.” – Mariette

Mariette began her musical career at the age of fourteen at the Pro Arte School for the Arts in Pretoria, South Africa, where she was the first student to be allowed to take singing as her first instrument subject at this prestigious Arts school. She obtained her Music Degree specialising in Performance Opera at the University of South Africa and was awarded two bursaries to do her Honours Degree in Music at the University of Pretoria.
Mariette continued to compose music and landed a Recording Contract with Gallo Records Africa (Warner Music).

She spent a large portion of her childhood in the meetings of Prophet Kim Clement in Durban, South Africa. She believes that the seeds for her own prophetic and soaking worship ministry were sown in those meetings. “Soaking” music, as you sit and pray or read the Bible, is music that you allow to wash over you.

Mariette moved back to the UK to pursue her music in Europe, where she spent 3 years in Bible school and learned to lead worship. She makes guest appearances around the country with an emphasis on spontaneous, prophetic, soaking worship. This may not be like some Christian music that is put out into the market, it’s certainly not in the style of what is often marketed as ‘worship’, but there is a place for music like this. Her voice is the greatest instrument on this album but it’s the heart that comes through in the tender passion of the vocals. It’s about each of us knowing how much it cost God to adopt us, and that He feels that we were and are totally worth the price paid.

“Listening to Mariette, I’m reminded of Misty Edwards at times – another prophetic worship singer. Saying that, this is lovely album in its own right, and well worth a rating of 9/10.” – Geoff Howell – Never For Nothing -CCM 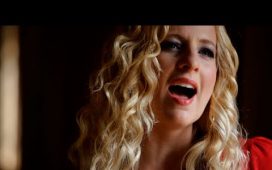 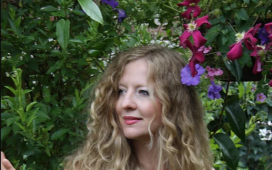