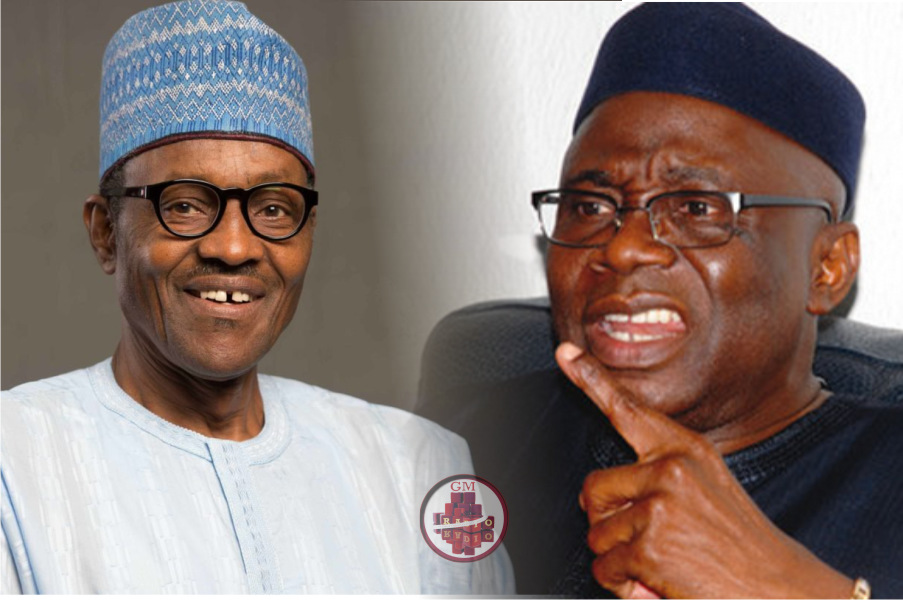 In an interview on AIT and monitored by DAILY POST, Bakare said expectations of Nigerians had not been met by the Federal Government and that he was particularly disappointed about the handling of killings by herdsmen, particularly that of Benue State.

On whether the rampaging herdsmen were foreigners, Bakare said he does not know but that “they are human beings.”

Asked if he agreed with former President Olusegun Obasanjo that Buhari should not seek re-election in 2019, Bakare said it was the president’s constitutional right to seek elective office.

“I’ve not joined any Third Force. I’ve not been part of any force. At the right time, we will know what to do because what I see now is what I can envision in the days to come, it’s that this chicken that you see, they are about to eat, they are on intestine…

“Most of these people don’t really care about the development of the government of our nation…They seek power for self, not for service.

“This is why it hurts me deep, that such crisis will hit Benue state and the leadership of the nation will not move there, go there. Rather, they invited them to come to Abuja.

“The Inspector General of Police showed up and he said it’s communal clash…he even said that before he got there! In a decent nation, he would have been fired by now,” he said.

On Buhari’s rumoured bid in 2019, Bakare replied: “It’s his fundamental constitutional right to run or not to run but whether it would now be accepted in the way it was accepted before…He came as military Head of State, he has come as civilian president, Jesus himself is only coming twice…” 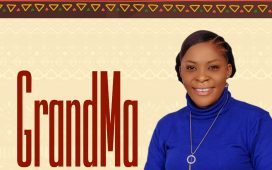 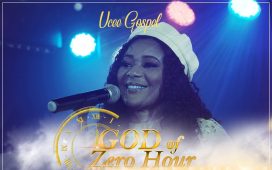