Prophet Shepherd Bushiri: I have just survived an attempted assassination 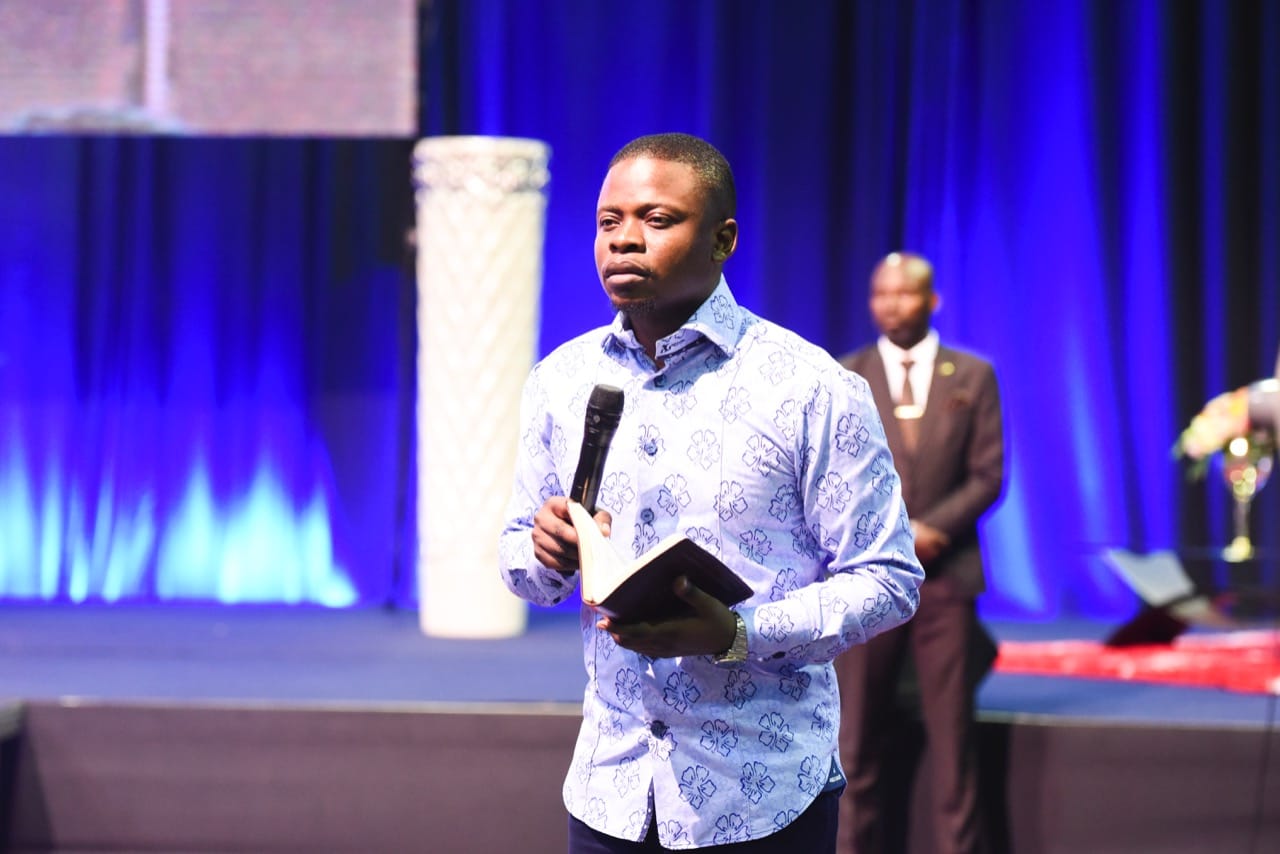 Prophet Shepherd Bushiri – I have just survived an attempted assassination where we were held at a gunpoint. More details will follow

Thank you all for your prayers. I have just survived an attempted assassination where we were held at a gun point. More details will follow – and if possible, a video footage of how my car was surrounded by hitmen will be released. Praise be to God; I was in a small unfamiliar car as I was alerted yesterday of the upcoming danger. I watched the whole scene including the guns being pointed at my driver.

For some time now – as well as yesterday after receiving the alert – I have been alerting the authorities and high officials of the threats I’ve been receiving. However, as it has been for the past three years, their negligence leaves so much to be desired.

Pray for us, we are facing a lot of battles in this country but one day, the world will hear the side of our story.