Responding with Anger and Humility 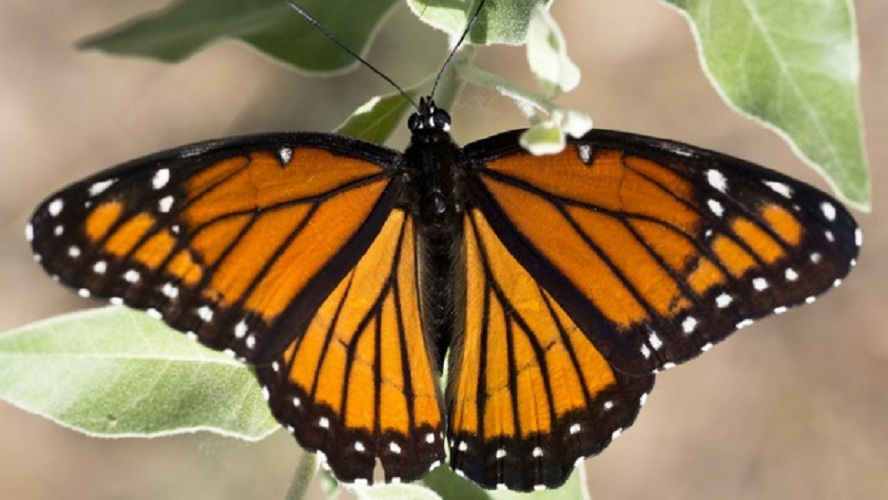 Hypocrisy. Even the thought of it makes most of us cringe. And boy was it on display this week on the right and on the left.

For example, Harvey Weinstein was outed as a sexual harasser and an abuser of power. Yes, Weinstein created a foundation to support “…women’s rights, more women directors, the National Endowment of the Arts. I’m going to finance a lot of it privately.”

It appears that was not all he was doing privately.

Weinstein spoke of women’s rights while depriving them of their dignity.

Now, he is more than a hypocrite, but he’s been outed as a hypocrite, with a decades long track record of sexual harassment and assault. Weinstein, one of the most influential producers in Hollywood—whose company is responsible for major films including The King’s Speech—and a prominent Democratic donor, issued an apology and resignation almost immediately. However, the situation remains ambiguous moving forward.

In a parallel plot line that could be straight out of Shakespeare, this week witnessed an equally precipitous fall by Rep. Tim Murphy of Pennsylvania. An outspoken critic of abortion, Murphy was revealed to have not only been involved in a long-term extramarital affair, but had actually pressured his mistress to have an abortion.

As someone who cares about the lives of women and unborn children, Murphy infuriates me with his hypocrisy.

What Rep. Murphy’s resignation is for the right, Weinstein’s is for the left. Both of these are painful reminders that sin and depravity do not follow party lines, but are ingrained in the human condition.

What we are seeing here is hypocrisy, pure and simple.

The symmetry of these two cases and the rush to use the blatant hypocrisy of both as a political bludgeon is evident in the countless think pieces making the rounds on social media. Instead, I want to focus on the underlying issue of hypocrisy, why we hate it, and how this should shape how we engage the world.

I think we might respond to the hypocrisy of Harvey Weinstein and Rep. Tim Murphy in three ways:

A recurring theme in Scripture is how much God hates religious fakery. (See Tim Challies on how God hates hypocrisy.) People like to key in on Jesus’ condemnation of the Pharisees to illustrate hypocrisy. But, going beyond simply calling Pharisees hypocrites, Jesus paints a disturbing picture:

Here, Jesus gives us not only a powerful denunciation, but a good definition of hypocrisy. Although the Pharisees had claimed to love God and care for his people, the ones he spoke to were really only interested in appearing godly so as to amass power and influence. They claimed to believe something and made sure that they were perceived as following through. Sadly, they did not actually live it.

In essence, hypocrisy is simply claiming to be something that you’re not.

In this definition, we see why Scripture speaks so harshly about hypocrisy: it makes a mockery of God and his church. It says that, like humans, God can be fooled by our outward show and cannot see our heart. It teaches that when Christians speak of conversion and the indwelling of the Holy Spirit, these are not really essential to following Christ if we just put on a good outward appearance of these things.

The tragic reality for hypocrites is that God sees past their “whitewashed tombs” to the true state of their souls. God is not mocked. He sees all (see Galatians 6:7-8).

Second, Christians are hypocrites, but not always in the ways people think.

Christians are not the only ones who hate hypocrisy. In fact, almost everyone does—it bothers us at the soul level.

And, hypocrisy harms the church’s witness. One of the most common reasons given for walking away from the church today is the perception that Christians are hypocrites. So when are/are not Christians hypocrites?

Christians are not hypocrites because we stumble. Even as Christians are called to holy living, it is central to our faith that we are not perfect and holy, but that Christ is. The expectation of a Christian is not a blemish-free life; rather, it is a life of repentance, humility, and sanctification by God’s Spirit.

Hypocrisy is when we make claims of love yet our cultural engagement comes from places of bitterness, pride, and win-at-all costs attitudes that betray our unloving hearts. Hypocrisy is when we use our theology as a justification for ignoring pain and suffering.

As we watch the hypocrisy of others, it’s a good time to ask, “Where are we being hypocritical?”

Third, we cannot expect our public figures to be perfect, but we must expect them to be who they say they are.

Yes, we can demand integrity in ourselves and in those who serve our cities and nations.

Integrity is the opposite of hypocrisy. It is authenticity in who we are. It is aligning our character inside and out.

People like Weinstein and Murphy have firmly grasped the truth stated so bluntly by Machiavelli:

It is not essential, then, that a Prince should have all the good qualities which I have enumerated above, but it is most essential that he should seem to have them; I will even venture to affirm that if he has and invariably practises them all, they are hurtful, whereas the appearance of having them is useful. Thus, it is well to seem merciful, faithful, humane, religious, and upright, and also to be so; but the mind should remain so balanced that were it needful not to be so, you should be able and know how to change to the contrary. (The Prince, XVIII)

But, and I say this cautiously, as a Christian leader, I can at times seem to be godly when my life is not reflecting it.

Both Weinstein and Murphy knew how to use the moral convictions of their respective base to win influence and power. The danger of hypocritical leaders—in media, politics, and the church—is that often they are quite adept at playing the part.

Murphy appeared the picture of a pro-life politician and leveraged his vocal criticism of abortion as a springboard for influence and power. Weinstein championed women’s rights against the incoming Trump administration to win the ear of leaders on the left. And I (and maybe you) have played the part of the spiritual leader while not walking rightly with God.

Both knew how to walk the walk and talk the talk—Murphy fooling the voters of Pennsylvania and Weinstein a host of Democrat leaders.

At the end of the day, our conscience screams at the hypocrisy of others, as it should. There is something in all of us that knows right from wrong, that causes us to rise up, as it should.

But we also must search our own hearts as well. Hypocrisy can come knocking at any door. As Christ-followers, we must continue to draw near to God to avoid anything out of alignment with his Spirit. Integrity is one of the most powerful tools we have as we engage a watching world.

So, yes, it’s appropriate to respond to hypocrisy with anger, but we must also respond with humility.