The vessel, named Lada, had reportedly left Madagascar before stopping at Ngqura port outside the eastern city of Port Elizabeth, where it was detained after a security check on Sunday.

“We are aware that she has dangerous cargo — explosives and weapons — on board,” Olwethu Mdabula, spokeswoman for the Transnet state transport company told AFP.

She declined to give further details.

Brigadier Hangwani Mulaudzi, spokesman for the Hawks police investigative unit, confirmed to AFP that the vessel was carrying weapons.

“This is a very, very sensitive matter. It is receiving attention,” he said.

Local reports said police had searched the vessel after an anonymous tip-off and found weapons and explosives worth about $3.5 million in 20 containers on board. 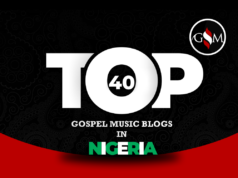 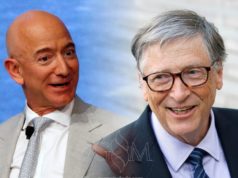 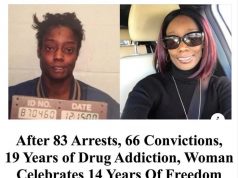 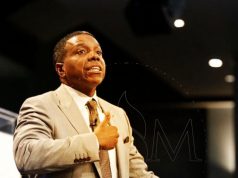 [MUST WATCH] What God Wants You To Know – Dr. Creflo Dollar 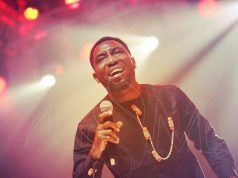 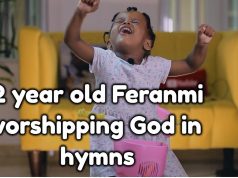