Types of Pregnancy Tests Ordered During The First Trimester 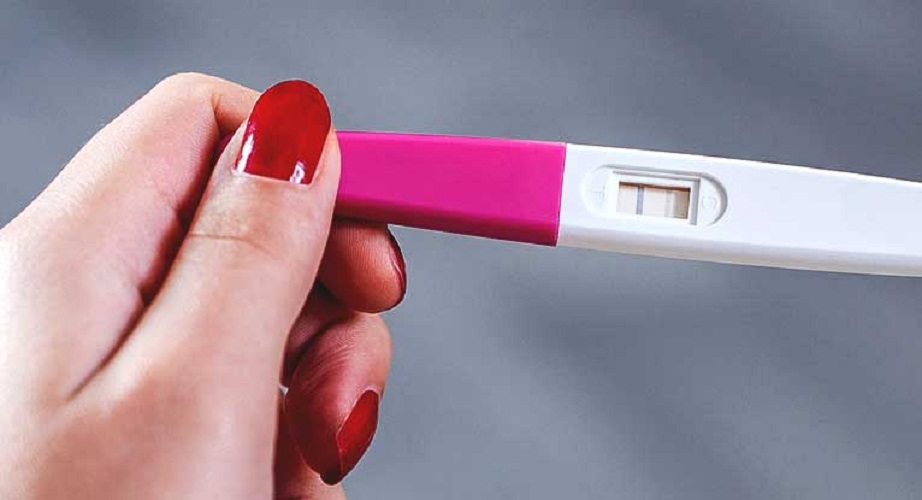 Pregnancy is a 9 month laborious period during which a tiny fetus develops into a full-fledged baby, ready to come out and explore the real world. But, these 40 weeks are perhaps are highly crucial for both the baby and the mother. This is why gynaecologists suggest that regular tests must be conducted to ensure the well-being of both the individuals. During the entire pregnancy period, different types of pregnancy tests are suggested for monitoring many different development activities.

Let’s take a look at some common test suggested by gynecologists during the first trimester of pregnancy.

Complete Blood Count – It is the initial blood test recommended during the first trimester of pregnancy. A CBC test helps in determining whether or not a pregnant woman has enough hemoglobin as its one of the main components needed for supporting pregnancy and also ensuring that she doesn’t get anemic. The test also aids in checking the Rh factors, screen for hepatitis B, antibodies to rubella and chicken pox, and plausible birth defects.

Sexually Transmitted Disease Test – A blood test is recommended for checking if the woman has HIV, the virus that causes AIDS, and eventually passes through the placenta to the developing baby and infects it. A test for gonorrhea, chlamydia, and syphilis is also done to ascertain that she doesn’t have any chronic ailments which could eventually cause harm to the developing baby.

PAP Smear – The test aids in the determination of the presence of cancer cells in the cervix or potential risk for developing one in near future.

Blood Pressure – It’s a standard test done to ensure that her blood pressure remains within normal values. For a spiked blood pressure level can hinder with proper growth of the fetus.

Urine Tests – A list of urine tests is done during the initial months of pregnancy. They typically check for proteins which may showcase possible signs of preeclampsia; sugar, high levels of which indicate gestational diabetes; and blood and bacteria test for checking urinary tract infections.

Ultrasound – Of the different types of pregnancy tests recommended, an ultrasound is done every now and then to map the development of the fetus inside. An early ultrasound, approximately nine weeks into pregnancy, is used for the determination of the age, the rate of growth, heart rate, the position of the baby, and whether a woman is carrying multiples.

Apart from these many more tests are also recommended for keeping an eye on the development of the baby and the overall health of the pregnant woman. These include Cystic Fibrosis (CF), Chorionic Villus Sampling (CVS), and Nuchal Translucency Screening.

The author is a senior writer who works with a renowned medical center. He is well aware of various infections, conditions, and diseases that surround us, what are their implications, tests, and how to effectively can they be treated. Him blogs on different types of pregnancy tests are quite popular