What Legacy Will I Leave Behind – Steve Cleary 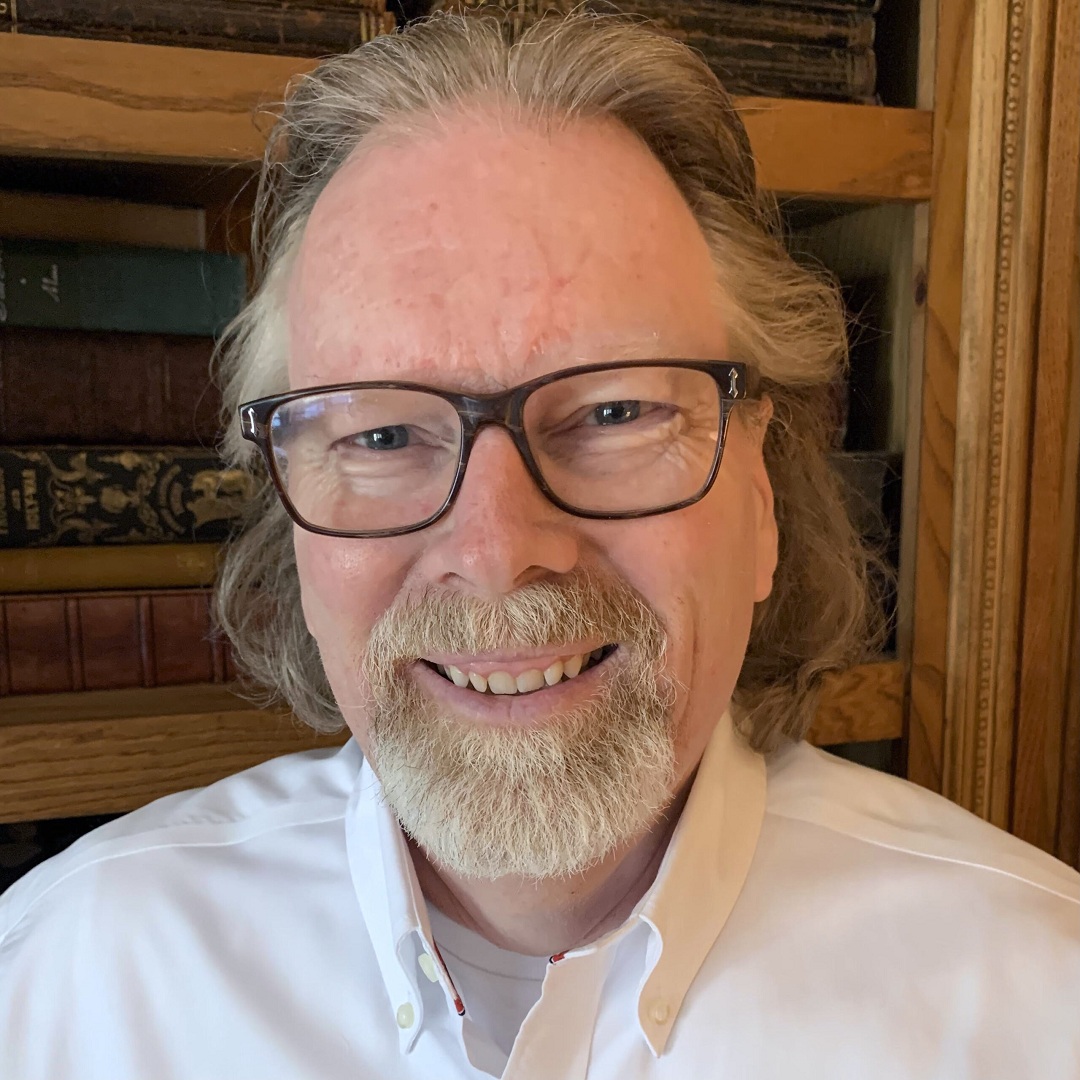 Steve Cleary, What Legacy Will I Leave Behind. I had the pleasure of traveling with Pastor Richard Wurmbrand over the course of several years in the 1990s. I helped him up on stage and helped him sit in a chair to preach. I carefully removed his shoes (during his time in a communist prison, his feet had been severely beaten, which affected his ability to wear shoes for the remainder of his life) and set a glass of water, along with his Bible, on the table beside him.

When he was bedridden, I had the honor of sitting by his bedside. These were difficult times as I watched his health decline. In the years I knew him, he was actually never in very good health, but the days toward the end of his life were worse. He eventually needed a feeding tube, and he clearly suffered from a lot of pain. 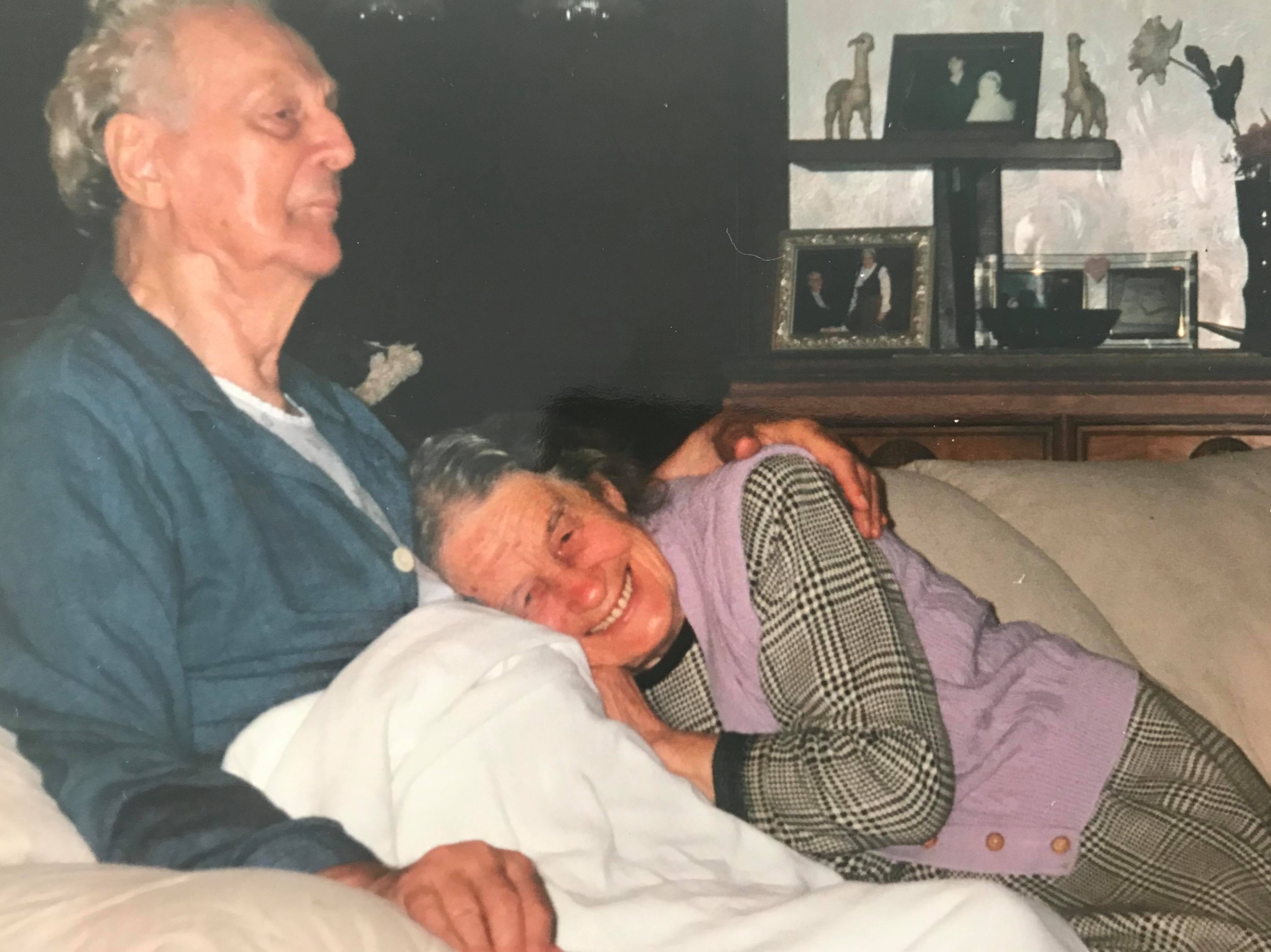 An image from Steve’s time with Richard and Sabina.

I often wondered why this man of God—a spiritual giant—was now suffering and confined to a bed. Was not his 14 years of persecution for his faith in communist prisons enough suffering? Why was God allowing him to suffer now? He went on to eternity with Christ after his 91st birthday. The time I spent with him was priceless, and I can only hope to honor his memory and everything he and his amazing wife Sabina taught me.

My father-in-law, Debra’s father Floyd, passed away just a few weeks ago. He was nearly 97. Unlike Pastor Wurmbrand, he was always in great health. He simply passed of old age. While he was very active in church, you would never have seen him preaching in the pulpit. He was much quieter about his faith, but his legacy is rich. He raised three amazing daughters who all love Jesus. They, in turn, have each raised children who love the Lord. And now my oldest granddaughter, Tally (7), diligently learns and repeats her Bible memory verses.

At his funeral, I mentioned that Floyd raised three of the most beautiful daughters in all the land, remembering the Scripture passage from Job:

And in all the land there were no women so beautiful as Job’s daughters. And their father gave them an inheritance among their brothers.
—Job 42:15 [ESV]

Deb has naturally been sad these days thinking of her father’s passing. My encouragement is simply to remember the incredible inheritance that he has given us. It is not an inheritance of riches, but a spiritual inheritance that goes three generations deep of women who love and serve the Lord.

This week, as I was working on translating iBIBLE into its very first language, Farsi, I paused and reflected on the image of the boy in Iran watching our content on his phone that I shared two weeks ago. I thought of the tremendous legacy this could create. I wiped my eyes quickly before a single salty tear came down. It was time to work. But I thought of the Iranian boy. I thought of Pastor Richard Wurmbrand, and I thought of Deb’s father Floyd. I asked myself: what legacy will I leave?

On a popular Christian website, you can purchase one of nearly 10,000 different Bibles in the English language. 10,000! I wondered if this boy in Iran would ever even have one version of the Bible. I wondered how many more Bible versions we would produce for America while the world starves for a Bible in a format they can understand. (Remember, the vast majority of the unreached cannot read a print Bible, assuming they even had access to one).

While I was watching the completed chapter of iBIBLE in Farsi, I also remembered the words of Richard Wurmbrand when he told me, “Write books and make videos—they will live longer and travel further than you ever will.” In my earthly thinking I said, “Pastor, God is not calling me to do those things.” Little did I know what God had in store!

I am compelled to invest in eternity—not for any gain of mine, but to bring the Love of Christ and His message of the cross and salvation to the world. I also want to honor the teachings of those who have invested in my life. I want to honor Deb’s father in continuing his legacy—a tremendous spiritual legacy and inheritance that passes down from generation to generation.

iBIBLE is not mine. It belongs to the church, to every missionary, and to the world. This is why we offer it for free.

iBIBLE belongs to the young child who sent in a few dollars, and to all of those who have given and prayed for the project and its success over the past three years. It also belongs to those who will join us down the road as God leads.

The chapter below is what I was working on when I felt overwhelmed with a sense of gratitude and awe about what God can do to reach the world with His Word. As the world spirals away from God, we can stand against the tide. We can advance His Kingdom. We can invest in eternity!

I encourage you to watch a few minutes of iBIBLE Chapter 4 in Farsi. You will notice that we reversed the page turns to honor those who speak Farsi who read right to left. Think of all the languages this could easily be translated into! Envision it being played on phones around the world. Image being able to go through the entire Biblical narrative page by page (3,000 estimated pages) and understand God’s plan to redeem and restore His creation.

There is virtually no limit to how far iBIBLE can travel or how many lives it can impact as it is completed and translated into the 7,000+ languages of the world.

There is virtually no limit to how far iBIBLE can travel or how many lives it can impact.

Finally, imagine the legacy that we can leave together!

Thank you for your prayers, your encouraging notes, emails, and letters. I am sorry that I am not able to answer all of them. Thank you for joining me, Debra, and our team on this incredible journey to bring a visual Bible to the world.

Have a blessed Sunday.