A New Name – Our Daily Bread 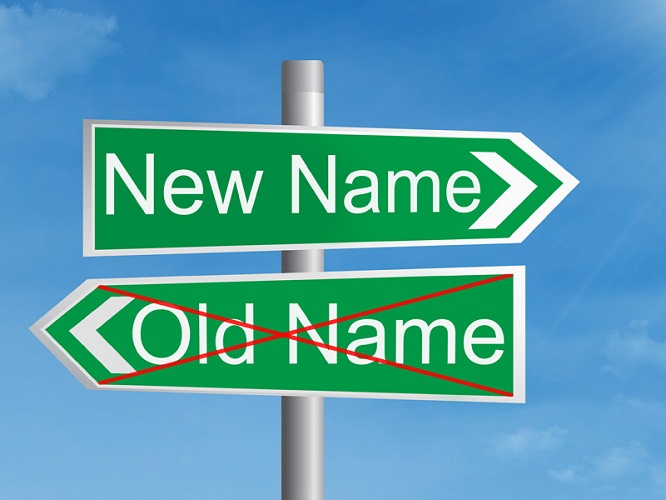 In the article “Leading by Naming,” Mark Labberton wrote about the power of a name. He said: “I can still feel the impact of a musical friend who one day called me ‘musical.’ No one had ever called me that. I didn’t really play an instrument. I was no soloist. Yet . . . I instantly felt known and loved. . . . [He] noticed, validated, and appreciated something deeply true about me.”

Perhaps this is what Simon felt when Jesus renamed him. After Andrew was convinced that Jesus was the Messiah, he immediately found his brother Simon and brought him to Jesus (John 1:41–42). Jesus peered into his soul and validated and appreciated something deeply true about Simon. Yes, Jesus saw the failure and impetuous nature that would get him into trouble. But more than that He saw the potential of Simon to become a leader in the church. Jesus named him Cephas—Aramaic for Peter—a rock (John 1:42; see Matt. 16:18).

Prayer: Lord, thank You for knowing me fully, yet loving me like no other. Help me to see others through Your eyes.

No one can steal your identity in Christ.

Renaming people was common in the Scriptures, for a name described something about the person. In Genesis 17:5–15 Abram is renamed Abraham. Abram, which means “exalted father,” became Abraham, “father of multitudes.” Abraham’s grandson Jacob, whose name means “heel-grabber” and “schemer,” was renamed Israel, “prince of God.” The despondent Naomi asked her neighbors to no longer call her Naomi (delightful), but Mara (bitterness) because of the hard life she had experienced (Ruth 1:20). In the New Testament, a Christ-follower named Joseph was called Barnabas by the apostles (Acts 4:36). Barnabas means “son of encouragement,” which perfectly captured this man’s interactions with other believers and with the church.

What name would describe you as a follower of Christ?