Always pray and Never give up 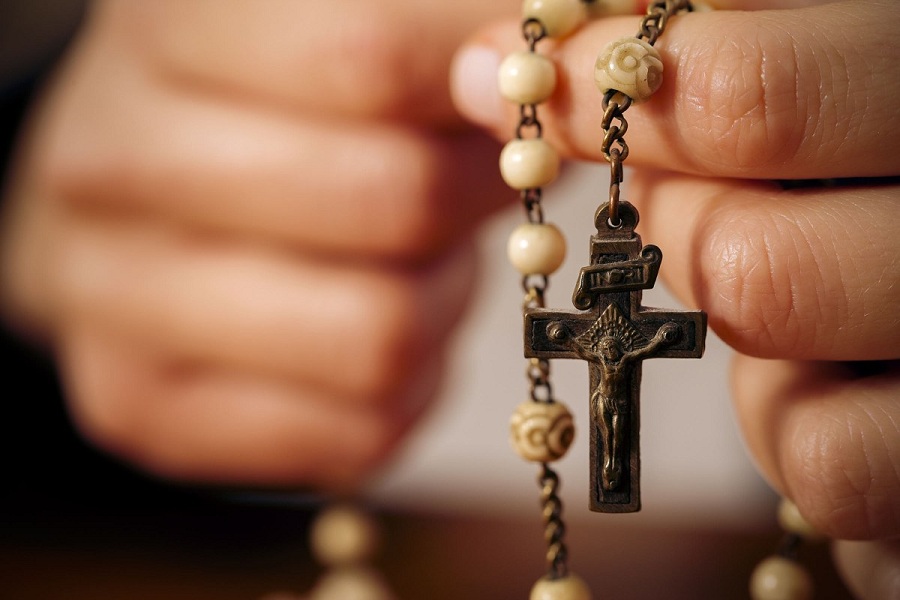 And Jesus said, Always pray and Never give up

Gospel accounts remind us how confronting Jesus actually was, especially the parables. The purpose of the parable of the widow and the unjust judge (Luke 18:1-8) is exhortation. The Lord casts a polarizing tale before the disciples to magnify the role of persistence in prayer.

Consider this single verse precis: “Then Jesus told them a parable about their need to pray always and not to lose heart.” – Luke 18:1 (NRSV)

In other words, Every day no matter how empty your cup always pray, and never give up! ***

A STORY OF STARK CONTRASTS

From verse 2, our Lord speaks a story where the personification of powerlessness — a widow, with no rights — has influence over an iconoclast of privilege and power — a debased judge who fears nothing and nobody, least of all God. The widow has suffered a cruel injustice, and goes, again and again, persistently, to the wicked judge to plead her case. Desperate to be heard she cannot rest. Time and again, he has no compassion. Indeed, he would be bribed, but the only currency the widow has is her courage to persist.

Listen for the stark contrasts. As mentioned above, the judge holds the ultimate power, a seat at government, and the widow is as powerless as any in that society. He is the image of vice, all she has is virtue. He holds the most trustworthy position of society but continually perverts the course of justice. She is the quintessence of beneficence — embodying all that is good and right about life. And, finally, the judge fears for absolutely nothing, until now. Jesus says for the first time in his life the judge experiences fear: that the widow might wear him out with her endless requests.

The message behind the parable is also a massive contrast. Something to alwaysdo coupled with something never to do — always pray, never give up!

HOW THE PARABLE APPLIES

Imagine if we were to think of the unjust judge as those forces in life that prevail against us: our at-times frail mental health, discouraging circumstances in life, the prince of this world, and the world itself. Imagine simply having the pluck to joyfully persist in the face of any discouragement. Imagine disregarding the weight of the burden against us. Imagine not being hemmed-in by the power imbalances against us. Imagine wearying the world’s processes such that persons in authority — good or evil — would take notice. Imagine embodying hope.

This is the spirit of how Jesus wants us to pray.

Not just that, but our Lord commends us to the faithfulness of God — the All-Righteous, Ultimate, Eternal Judge who judges what no human judge can. Prayer trusts the ultimate justice giver. Prayer is the vehicle of our influence. The Judge promises to listen to us. And we pray not as a people who are powerless; we, His chosen ones! Jesus Himself tells us, His disciples, that God will grant justice quickly.

This is the sort of fruit of faith He is hoping to find when He returns (Luke 18:8).

If God is abundantly good, will He not make a way for us through what we’re presently undergoing? If a wicked judge who has no scruples will cede to the request of someone who he has totally no regard for, how much more will God cede to us who He loves regarding what we need? How much more influence do we have with a compassionate, listening Lord God than does a widow over a callous judge? How much more will God bend toward us, His chosen ones? And how much more faith ought we to have that our petitions would be heard and answered swiftly?

David and Goliath struggles there will ever be in life. Always pray and never give up!

Parable of the Persistent Widow

18:1. One day Jesus told his disciples a story to show that they should always pray and never give up.

18:2. “There was a judge in a certain city,” he said, “who neither feared God nor cared about people.

18:3. A widow of that city came to him repeatedly, saying, ‘Give me justice in this dispute with my enemy.’

18:4. The judge ignored her for a while, but finally he said to himself, ‘I don’t fear God or care about people.

18:5. but this woman is driving me crazy. I’m going to see that she gets justice, because she is wearing me out with her constant requests!’”

18:6. Then the Lord said, “Learn a lesson from this unjust judge.

18:7. Even he rendered a just decision in the end. So don’t you think God will surely give justice to his chosen people who cry out to him day and night? Will he keep putting them off?

18:8. I tell you, he will grant justice to them quickly! But when the Son of Man returns, how many will he find on the earth who have faith?”