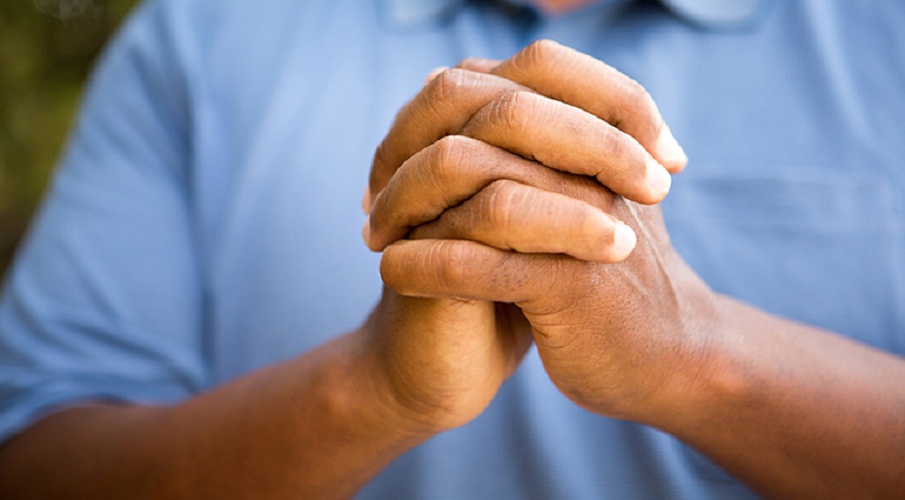 Scripture: You will not even need to fight. Take your positions; then stand still and watch the Lord’s victory (2 Chronicles 20:17).

At the height of an African government’s struggle with a terrorist rebel group, the president turned to the church for help. As people began to pray, an army chaplain declared that the war wouldn’t be won in battle, but through prayer. Thus began “Operation Gideon.” A team of intercessors gathered for several weeks of prayer and fasting. In time, a systematic breakdown of the rebel group’s influence occurred.

When Judah’s king Jehoshaphat received word that “a vast army from Edom [was] marching against [him]” (2 Chronicles 20:2), he “was terrified” and “begged the Lord for guidance. He also ordered everyone in Judah to begin fasting. So people from all the towns of Judah came to Jerusalem to seek the Lord’s help” (2 Chronicles 20:3-4). In response to the nation’s passionate plea for help, “the Spirit of the Lord came upon . . . Jahaziel son of Zechariah, a Levite [who declared], ‘This is what the Lord says: Do not be afraid! Don’t be discouraged by this mighty army, for the battle is not yours, but God’s. . . . Stand still and watch the Lord’s victory. He is with you’ ” (2 Chronicles 20:14-17).

Taking God at His word, Jehoshaphat “appointed singers to walk ahead of the army [into battle], singing to the Lord and praising him for his holy splendor. . . . At the very moment they began to sing and give praise, the Lord caused the armies of Ammon, Moab, and Mount Seir to start fighting among themselves.” Not a single enemy escaped (2 Chronicles 20:21-24).

Prayer might not always seem like the best strategy in your daily battles, but in reality it’s the most effective of all—for the battle and outcome belongs to God (1 Samuel 17:47). Turn your struggles over to Him, and praise Him for His powerful work in your life.