Come To The Seat Of Grace 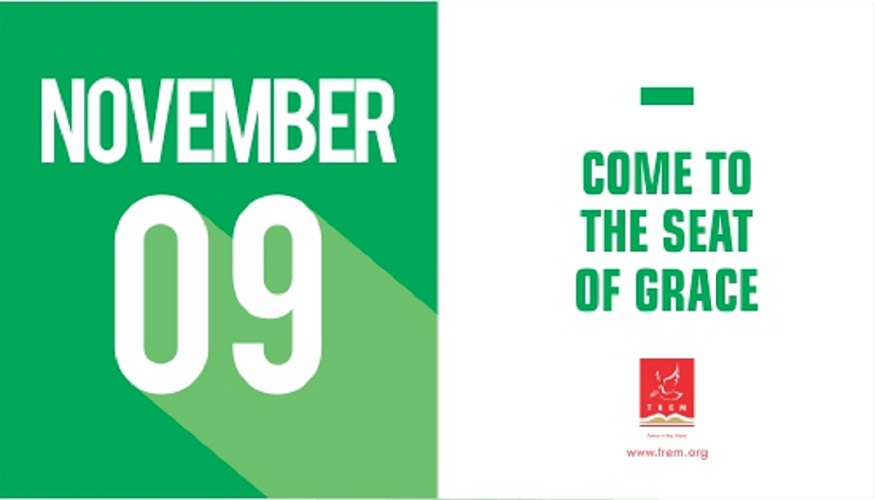 Scripture: “For we which have believed do enter into rest, as he said as I have sworn in my wrath if they shall enter into my rest: although the works were finished from the foundation of the world” (Hebrew 4:3 KJV)

My assignment until I see my Lord is to bring you to the seat of grace. That is what Jesus prepared for us. We cannot afford to sit on the seat of judgment. We are called to function from the seat of grace. God wants to deal with us from the point of Grace. Notice that the last part of our text today says “the works were finished from the foundation of the world”. In other words, God has moved on your behalf, He has done it. All you need to do is to receive what grace has perfected from the foundation of the world.

If God is for you, what disease, what agony, what pain and what devil can be against you? What is the thing that the devil can fashion against you? After man fell in Genesis chapter 3, it was the same God who came and covered him. That was grace at work. Man covered himself with leaves, God killed an animal and covered him with the skin. That was the sacrifice. The devil will not see your nakedness. Whatever the devil packaged to cause you shame and reproach, by the authority of heaven, I declare it nullified. By the authority in the blood that was shed for us on Calvary, you will not miss your reward. What God has packaged for you, no power will take it from you. Grace will constantly speak for you.