Dr. Mike Okonkwo :: He Had A Choice 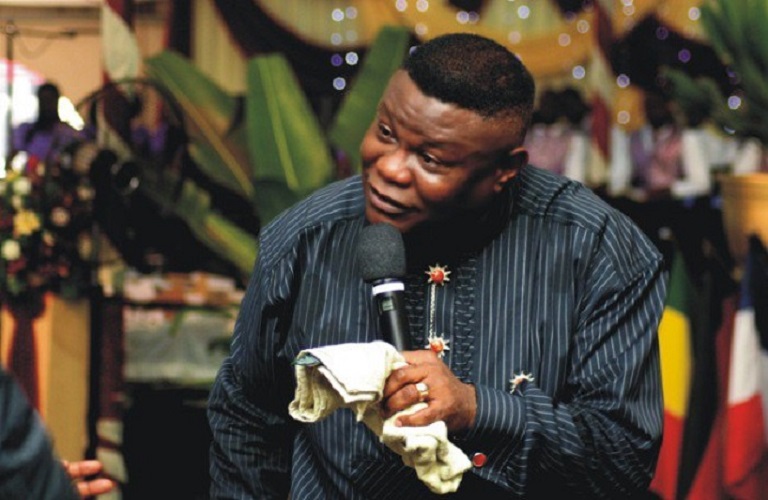 Scripture: “And he went a little further, and fell on his face, and prayed, saying, O my Father, if it be possible, let this cup pass from me: nevertheless, not as I will, but as thou wilt.” Matthew 26:39

Jesus came to the scene like a man, with feelings. He did not come as God; He took on the form of a man, was born of a woman, so He feels the things you feel. He ate when He was hungry, He drank when He was thirsty. He slept when He was tired. He was in all ways man. So, seeing the weight of the penalty for sin, He could have taken a walk and refused to pay the price for you and me, but in spite of the weight, He chose to die just for you.

Have you sat back to think about it? Jesus loves you so much that if you were the only sinner, He would have still died for you. There is no other way to settle the issue of sin, but by the blood and no other blood could pay the price but the blood of Jesus, who walked the earth, was in all points tempted, yet without sin. He did not overcome temptation because He is God; He overcame because He had you in mind. For the joy that was set before Him, He endured just for you.