Dr. Mike Okonkwo – You Have a Dominion Mandate 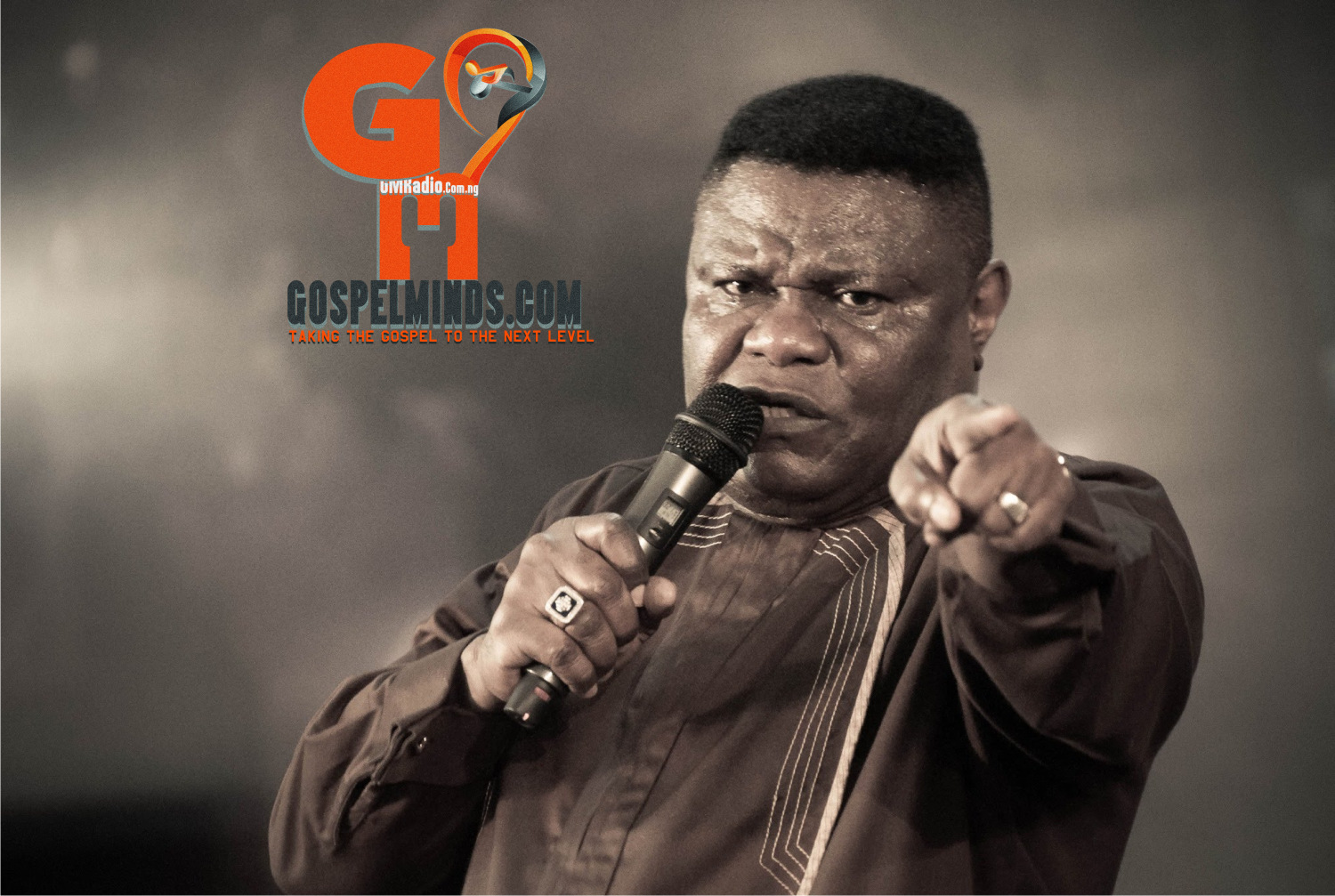 “And God blessed them, and God said unto them, Be fruitful, and multiply, and replenish the earth, and subdue it: and have dominion over the fish of the sea, and over the fowl of the air, and over every living thing that moveth upon the earth.” Genesis 1:28 (KJV)

Man was able to rule and control his world when Adam was made. Whatever thing he spoke that was what it was. And God never said it was wrong. But when man fell, he lost that dominion mandate. Thank God, in Christ Jesus, the dominion mandate has been restored. The challenge we are now having is to accept that it has been restored. Due to the fall and because of the curse on man when he fell, it appears that we have been used to sweating. We find it difficult to receive the provision that Christ has made on the cross.

You are not meant to labour or toil. Adam did not do anything to have all he had? He did nothing! All that happened was that he simply received. God put everything in place before creating him and He gave all to him. If Adam did nothing but only received why then do you want to struggle for what Christ has paid for?

In Isaiah 54:17 the word of God concluded by saying ‘this is the heritage of the servants of the Lord and their righteousness is of me saith the Lord’. Your righteousness is of God; it is not of you. It is not a function of how much you have performed or how much you have struggled to make it happen. It is not your effort. It is simply of God! And if this is the heritage of servants how much more of sons.

Child of God, you are a son! In the spirit realm, there is no male or female. And as a son, you are loaded. The Bible says you are a chosen generation, a royal priesthood, a peculiar people and a holy nation set aside to show forth the praise of Him who called you out of darkness into His marvellous light. Which were not a people, but now you are the people of God.

Written by Dr. Mike Okonkwo; Is the Presiding Bishop of The Redeemed Evangelical Mission (TREM); a versatile man of God with over 30 years of dedicated service unto the Lord. [divider]