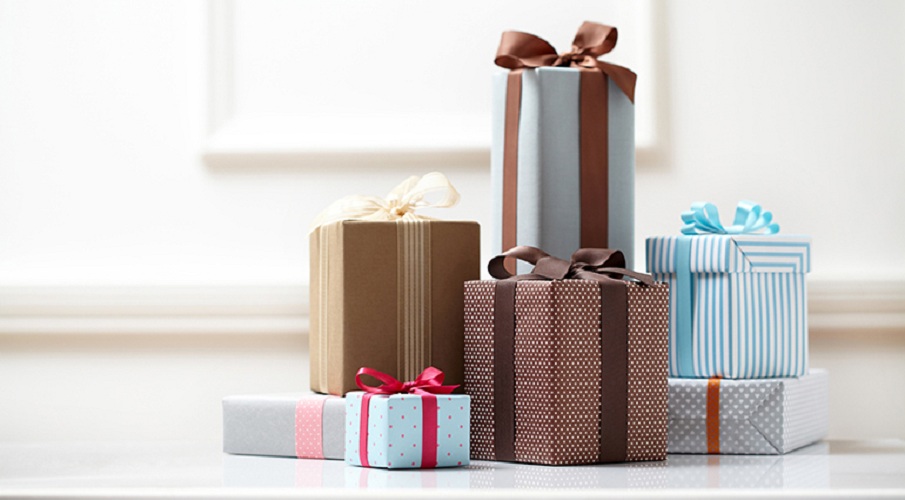 Scripture: He is the one who will build a house for me, and I will establish his throne forever. 1 Chronicles 17:12

My birthday is the day after my mother’s. As an adolescent, I would scramble to think of a gift that delighted my mom yet fit in my budget. She always received my purchases with appreciation, and on the following day, my birthday, she would present her gift to me. Without fail, her gift vastly outshone mine. Her intention wasn’t to diminish what I’d given her; she simply gave generously from her resources, which far exceeded my own.

My desire to give to my mother reminds me of David’s wish to build a home for God. Struck by the contrast between his palace and the tent where God revealed Himself, David longed to build God a temple. Instead of granting David’s wish to give, God responded by giving David an exceedingly better gift. God promised that not only would one of David’s children (Solomon) build the temple (1 Chron. 17:11), but that He would build David a house, a dynasty. That promise began with Solomon but found its ultimate fulfillment in Jesus, whose throne was indeed “established forever” (v. 12). David wanted to give from his finite resources, but God promised something infinite.

Like David, may we always be moved to give to God out of gratitude and love. And may we always see how much more abundantly He has given to us in Jesus.

Prayer: Father God, I thank You for Your astounding gift to me in Jesus Christ. Your love overwhelms me.