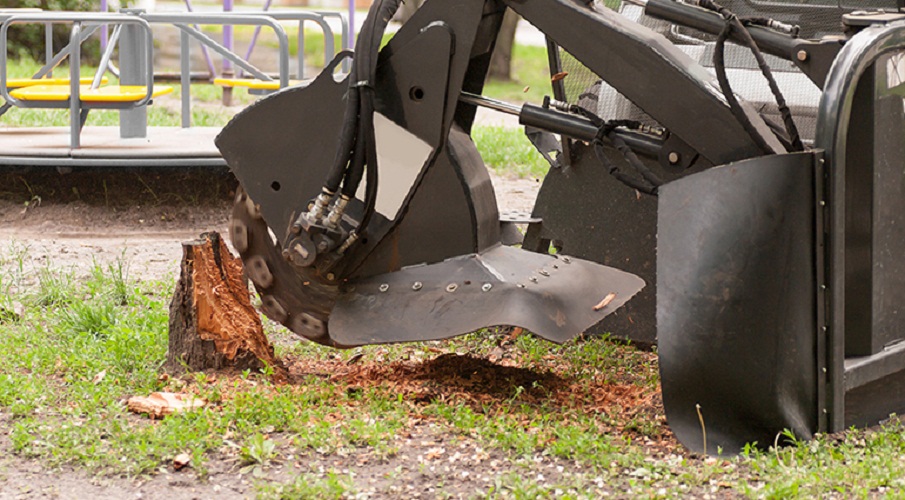 Scripture: Out of the stump of David’s family will grow a shoot (Isaiah 11:1).

For nearly a century, two towering ash trees have shaded our house and stood like sentinels watching over it. Within the last decade, however, one of the ashes suffered a mortal wound, and in the intervening years the rot and carpenter ants did their business. The arborist told us there was no saving the tree and we took it down. Since we wanted to plant another seedling (a weeping willow) in its place, we had to grind the stump completely out of the ground. “You’ll have to get rid of that stump,” the arborist said, “or nothing else will grow there.”

Isaiah describes the Assyrian Empire as a massive tree, towering over the forest (over the nation of Israel), felled by God’s thundering axe. “The Lord of Heaven’s Armies will chop down the mighty tree of Assyria with great power!” (Isaiah 10:33). The empire had abused God’s people long enough; and God stepped in, dropping the enemy nation to its knees.

And yet it wasn’t only the Assyrians who were chopped low. Because of their greed and rebellion, God’s chosen people were also humbled. Israel’s hope had been to receive the anointed One that God would send through King David’s family line—the One who would rescue them. But now their hopes and future lay like a dead, lifeless stump (Isaiah 11:1).

But with God, hope is never truly lost. “Out of the stump of David’s family will grow a shoot,” Isaiah said. “Yes, a new Branch bearing fruit from the old root” (Isaiah 11:1). God’s fresh possibility arrived in the person of Jesus. Israel’s hope was renewed, as was ours. Even when everything seems razed to the ground, surrendered to decay, God keeps His promises. He brings green shoots even out of dead stumps in our lives.