Gospel Songs Mp3 > Daily Devotional > Josiah: There Was No King Like Him 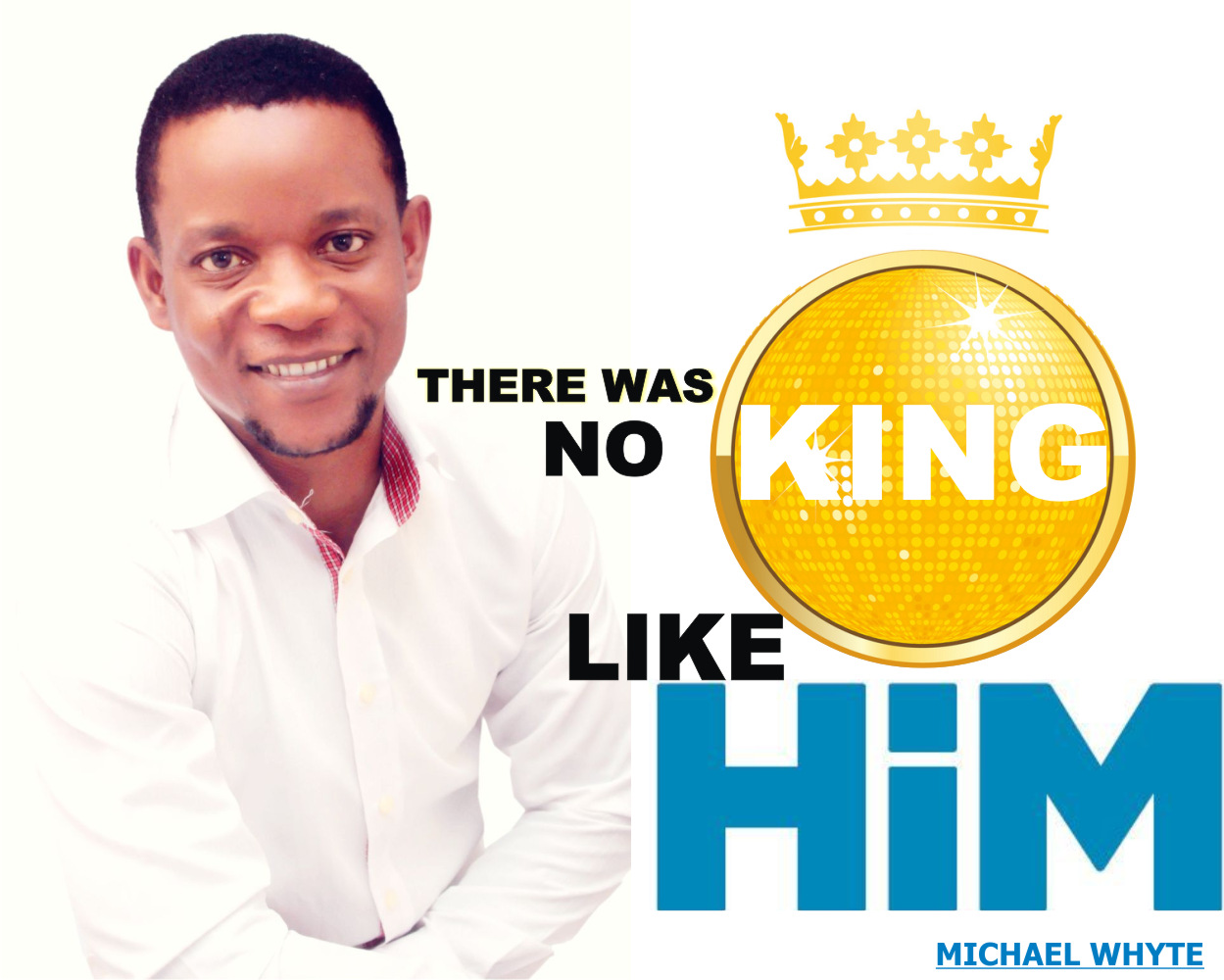 In most instances in 1st & 2nd Kings, David is the king who is the model of service to God.  For example:

However, there is one king who surpasses even David (II Kings 23:25).   This evening I’d like for us to look at the life of Josiah and consider exactly why it is that the Bible tells us “there was no king like him.” 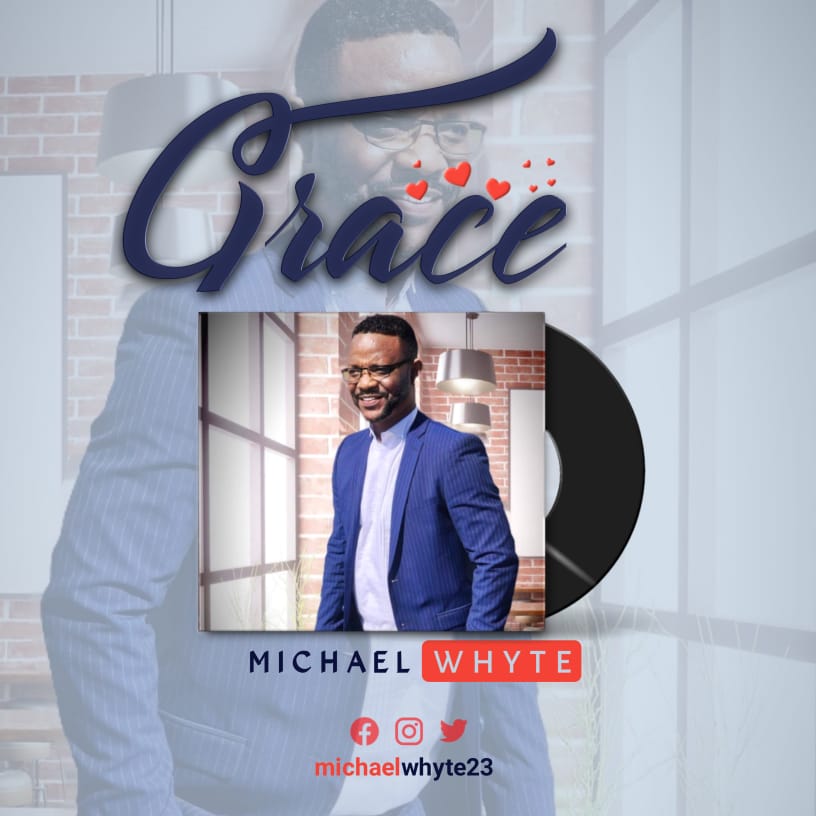