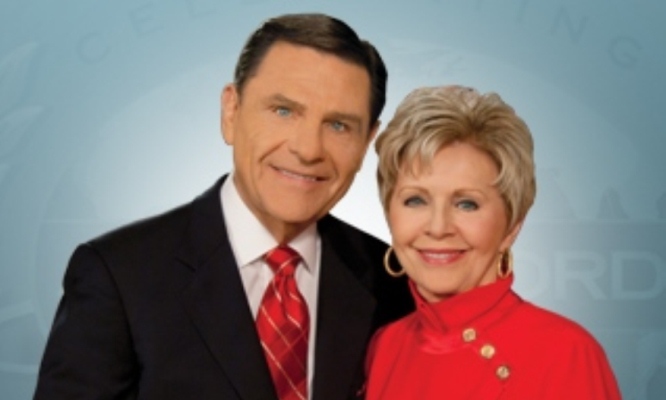 Trust in the Lord with all thine heart; and lean not unto thine own understanding. In all thy ways acknowledge him, and he shall direct thy paths.

Proverbs 3:5-6
Once you start stepping out in faith and walking in the spirit, the devil will see to it that you have ample opportunity to fall flat on your spiritual face. He’ll try to get you into some jams where there appears to be no way out.

But take it from me as one who’s been there, if you’ll look to God and trust His wisdom instead of your own, He’ll always show you a way of escape (1 Corinthians 10:13). Not only that, but He’ll do it in such a way that He’ll get the glory and you’ll have the last laugh on the devil.

I remember one particular Wednesday night in Wichita Falls, Texas, where I was faced with just such a situation. I was preaching on the reality of the righteousness of God, and the anointing was really strong. Just as my message reached its climactic moment, a woman in the audience suddenly burst forth in tongues. I told her to stop three times, but she only continued to grow louder. By the time she hushed, the anointing had gone and the message was forgotten. So I looked at that woman sternly and began to correct her for being out of order.

Then a man sitting next to her spoke up and said, “Brother Copeland, she is stone deaf. She can’t hear a word you’re saying.”

At that point, I had no idea what to do. Not only had my sermon been shattered, but the whole congregation was mad at me for getting onto that poor deaf woman. (I found out later the man next to her used her to disrupt services and run preachers out of town. When the service reached a high point, he’d punch her and tell her it was her turn to prophesy.)

So, I just stopped a moment and got quiet and waited for the Lord to tell me what to do. Sure enough, He told me. He said, Call her up and lay hands on her and I’ll open her ears.

Talk about a turnaround! When God healed that woman’s ears, He turned that disaster into one of the most powerfully anointed meetings I’d ever had. Everyone was blessed!

Next time the devil tries to back you in a corner, get quiet. Ask God to show you the way of escape. He’ll bring you out in victory every time.

Victory comes one day at a time.  Get a word of encouragement…a word of inspiration…a word of faith every day of the year. 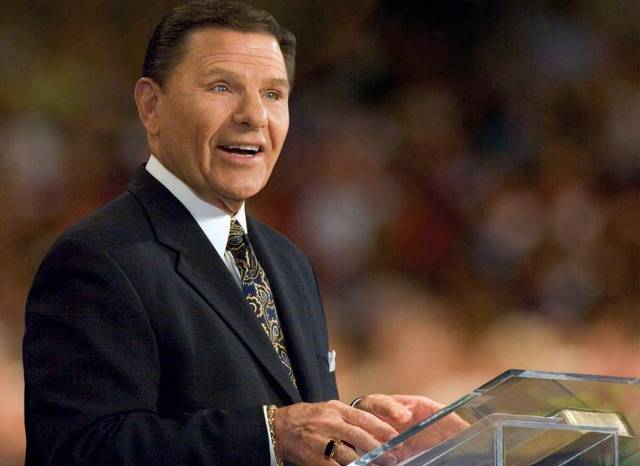