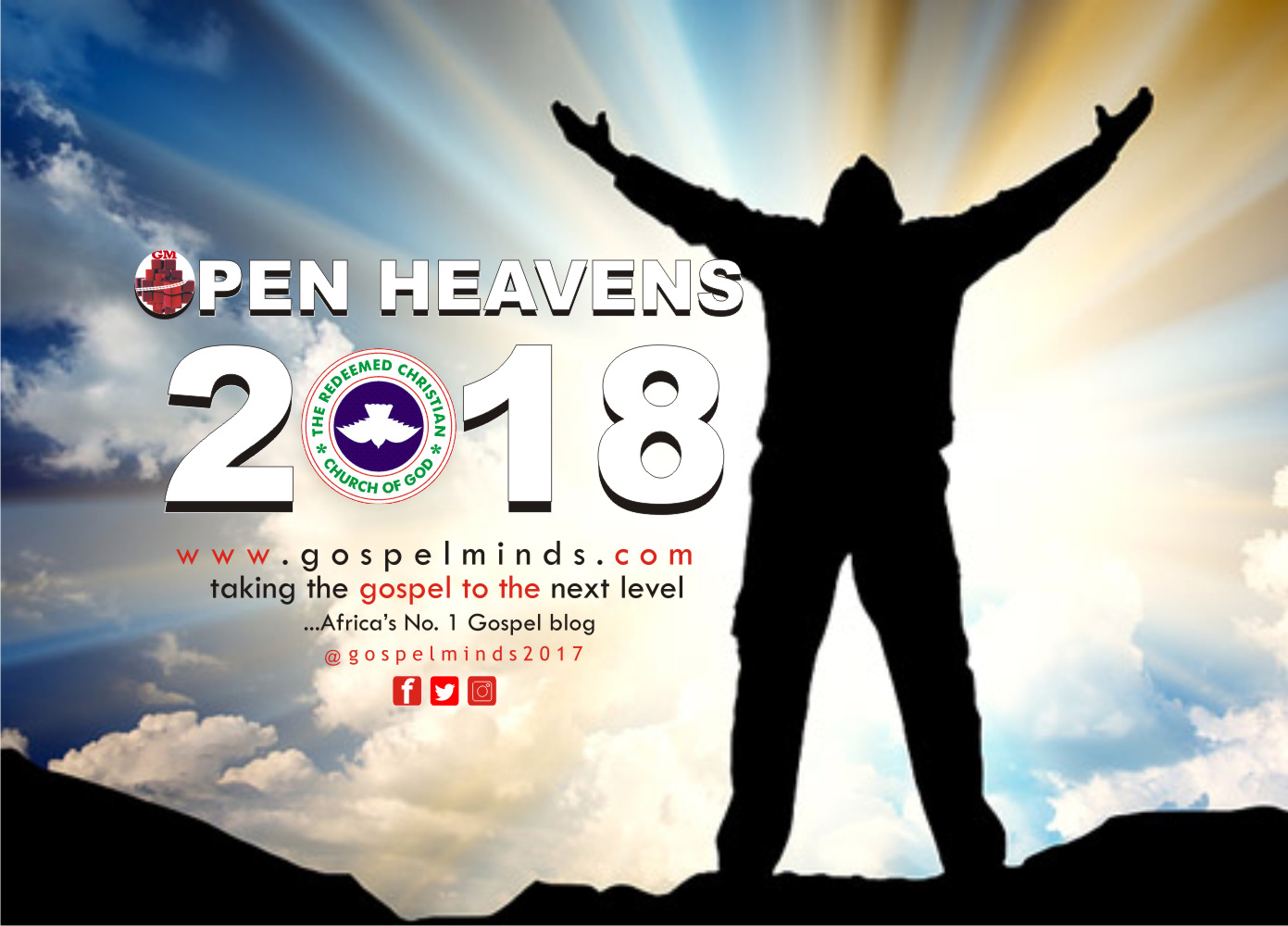 Memorise: Surely he scorneth the scorners: but he giveth grace unto the lowly. Proverbs 3:34

1 And it came to pass, when men began to multiply on the face of the earth, and daughters were born unto them,

2 That the sons of God saw the daughters of

men that they were fair; and they took them wives of all which they chose.

3 And the Lord said, My spirit shall not always strive with man, for that he also is flesh: yet his days shall be an hundred and twenty years.

4 There were giants in the earth in those days; and also after that, when the sons of God came in unto the daughters of men, and they bare chil

dren to them, the same became mighty men which were of old, men of renown.

5 And God saw that the wickedness of man was great in the earth, and that every imagination of the thoughts of his heart was only evil continually.

6 And it repented the Lord that he had made man on the earth, and it grieved him at his heart.

7 And the Lord said, I will destroy man whom I have created from the face of the earth; both man, and

beast, and the creeping thing, and the fowls of the air; for it repenteth me that I have made them.

8 But Noah found grace in the eyes of the Lord.

Grace is commonly used in the Bible to describe the demonstration of God’s goodwill towards mankind, embodied in the person of our Lord Jesus Christ, and the effects of that goodwill on human lives. Throughout the Bible, God showed Himself gracious in His dealings with mankind. In the Old Testament, the grace of God is spoken of in relation to three overlapping terms, which are goodness, love and mercy. Each time the word ‘grace’ is used in the Bible, it connotes God’s goodness, love and mercy towards humanity. I pray that God will be gracious to you, and that you will continue to enjoy His grace throughout your life in Jesus’ Name.

God’s grace was responsible for Noah’s appointment into the special assignment that led to his entire family surviving the flood (Genesis 6:8). However, Psalm 145:9 says:

“The LORD is good to all: and his tender mercies are over all his works.”

Although the application of God’s grace can be selective like in Noah’s case, it is available to all the works of God. Everything that God created, both living and non-living things, enjoy God’s grace. God upholds those who are falling and lifts up those who are bowed down by His grace. Hope opens His hands to supply all creatures their food and sustenance, thereby satisfying the desire of every living thing. God by His love and mercy provides for plants and animals alike, ensuring that whatever they need is made available within their reach. After pondering the goodness of the Lord, the Psalmist in Psalm 145 declared that God is near to all those who call upon Him, and He meets all their needs by His grace.

While speaking on the grace of God in several passages of the Bible, the Holy Spirit speaks about God’s providence in caring for all His creatures, His help for the needy, His love and compassion for the oppressed, and His concern for the sickly and the weak. All these are demonstrations of God’s grace. Anyone who is thoughtful will find abundant evidence of the steadfast love of the Lord demonstrated throughout the whole universe. That is why Psalm 150:6 says,

“Let everything that hath breath praise the LORD, praise ye the LORD.”

God, by His grace, has counted us worthy to be chosen from amongst the people of the world as His own special people, redeemed by the precious Blood of His Son, thereby making us His own special possession (1st Peter 2:9). Obviously, God has not treated us according to what our evil deeds deserve. Our continued existence testifies to His redeeming grace, and this same grace provides the basis for our status as children of the Most High God. Let somebody shout Hallelujah!

Prayer Point: Father, please do not let Your grace go to waste in my life in Jesus’ Name.

Open Heavens Daily Devotional guide was written by Pastor E.A. Adeboye, the General Overseer of the Redeemed Christian Church of God, one of the largest evangelical church in the world and also the President of Christ the Redeemer’s Ministries. The Open Heavens devotional application is available across all mobile platforms and operating systems: iOS, Android, Blackberry, Nokia, Windows Mobile and PC.