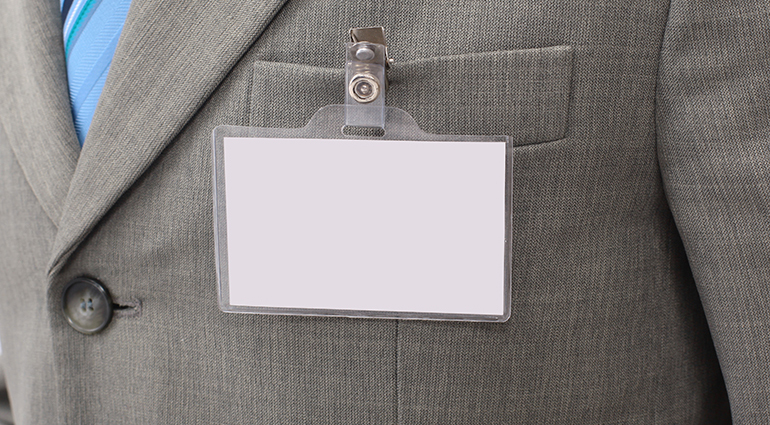 Emergency Services in Carlsbad, California, came to the rescue of a woman with an Australian accent who couldn’t recall who she was. Because she was suffering from amnesia and had no ID with her, she was unable to provide her name or where she had come from. It took the help of doctors and international media to restore her health, tell her story, and reunite her with her family.

Nebuchadnezzar, king of Babylon, also lost sight of who he was and where he had come from. His “amnesia,” though, was spiritual. In taking credit for the kingdom he’d been given, he forgot that God is the King of Kings, and everything he had was from Him (Daniel 4:17, 28–30).

God dramatized the king’s state of mind by driving him into the fields to live with wild animals and graze like a cow (vv. 32–33). Finally, after seven years Nebuchadnezzar looked up to the skies, and his memory of who he was and who had given him his kingdom returned. With his senses restored, he declared, “I, Nebuchadnezzar, praise and exalt and glorify the King of heaven” (v. 37).

What about us? Who do we think we are? Where did we come from? Since we are inclined to forget, who can we count on to help us remember but the King of Kings?

Prayer: Father, we are so inclined to forget who we are, where we’ve come from, and that we belong to You. Help us to remember that in Christ we are Your children—known, loved, gifted, and cared for—now and forever.