Our Daily Journey :: A Better Love 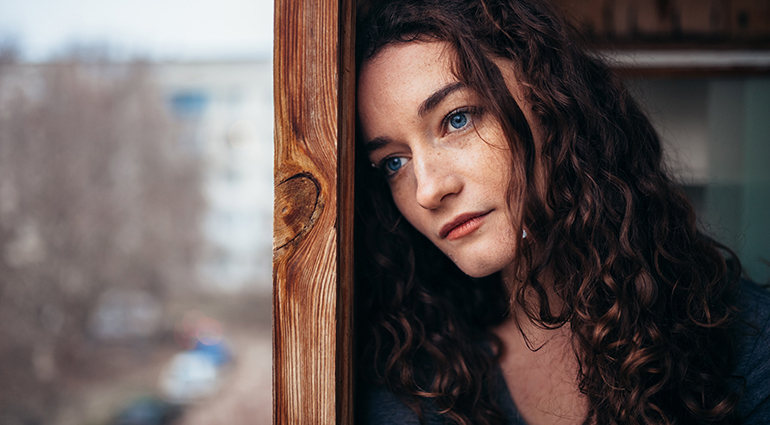 Our Daily Journey :: A Better Love

Scripture: Once again Leah became pregnant and gave birth to another son. She named him Judah, for she said, “Now I will praise the Lord!” (Genesis 29:35).

It’s easy to downplay how traumatic a broken heart can be. But the reality is that being rejected by another person can have a profoundly negative impact on the well-being of a person. The Journal of Personality and Social Psychology states that in the two months following a breakup, 40 percent of those affected are clinically depressed, and 12 percent moderately or severely so. When we’re rejected, it’s hard not to feel unimportant and unloved.

One such story of rejection in the Bible is the relationship between Leah and Jacob. Jacob never wanted to marry Leah but was tricked into doing so by her father (Genesis 29:25). As such, Jacob had little affection for his first wife. And we can see how deeply this wounded Leah by how she named their sons: Her first son was named Reuben, which means God “has noticed my misery” (Genesis 29:32), and her third son was named Levi, which means “Surely this time my husband will feel affection for me” (Genesis 29:34). Leah hoped that, because she’d given birth to his children, Jacob might finally show her at least some love and affirmation.

But after giving birth to her fourth son, Leah named him Judah, which means “now I will praise the Lord !” (Genesis 29:35). Leah had stopped seeking her purpose and worth from her husband—finding it in God instead. And, remarkably, Judah was the ancestor of David—the ancestor of Jesus Himself. By His grace Leah had been given a special role in the greatest story of all time!

We are made to love and be loved, which explains why the love of others has such a profound effect on us. But we’re also made to be loved by God, whose love is steadfast (Lamentations 3:22), and the foundation for real purpose and significance.