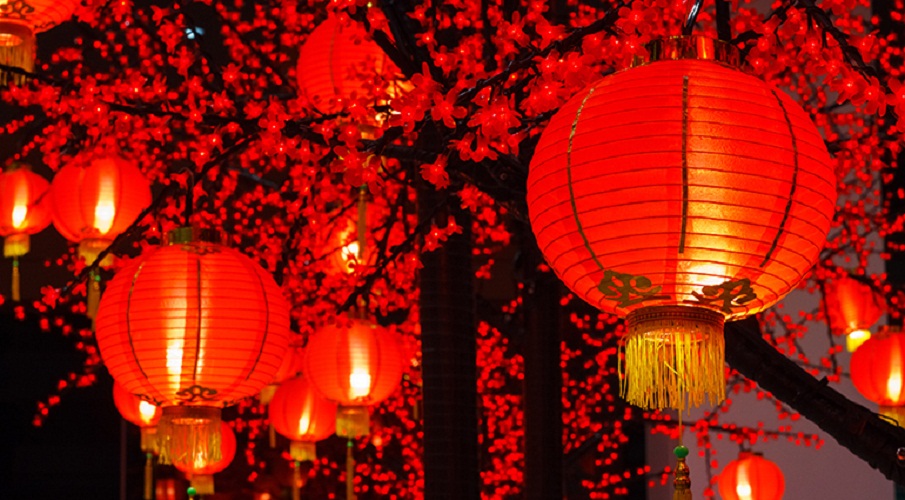 Scripture: The blood on your doorposts will serve as a sign, marking the houses where you are staying. When I see the blood, I will pass over you. This plague of death will not touch you (Exodus 12:13).

The myth of the Chinese New Year festival tells of a demon, Nian, who lived in the mountains. On the first day of the year, Nian would come into the village, steal the children, and eat livestock and grain. One day, an old man visited the village and gave the horrified people a solution. They were to hang red signs on their doors and make loud music—things the demon didn’t like. The Chinese word for New Year Guo Nian(过年) literally means “pass over Nian” or “overcome Nian.”

This myth reminds me of the Passover celebration that commemorates the Israelites’ freedom from slavery in Egypt. After the Israelites had been enslaved for four centuries, God chose a leader named Moses to free them. God brought ten devastating plagues as judgment over the Egyptians. The last plague was the killing of their firstborn sons (Exodus 12:12). To protect the Israelites from experiencing this fate, God provided a solution: The people were to sacrifice an animal, “a one-year-old male, either a sheep or a goat, with no defects” (Exodus 12:5). Then they had to take its blood and smear it on the sides and doorframes of their homes. God promised that the blood would be a sign of their allegiance. He would not judge them, but “pass over” them and they would be saved (Exodus 12:13).

Just as God delivered the Israelites, He later provided the ultimate sacrifice to save all humanity from slavery to sin. It’s even possible that Jesus died at the same time the lambs were being sacrificed in the temple in preparation for Passover (John 19:14). As Paul said, “Christ, our Passover Lamb, has been sacrificed for us” (1 Corinthians 5:7). Praise God for sending a Deliverer so we could be set free from sin and death!