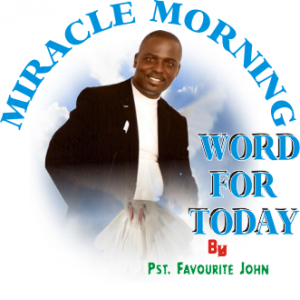 TODAY’S THOUGHT
How hard it must have been for Peter to face the fact that he had denied Christ. It was obvious that he did not want to. He was sincere when he assured Jesus that he would not desert Him in His time of need. He loved Christ, but like so many of us, good intentions were not good enough. He did deny Christ. But I must be honest, I too have denied. I have denied Christ in my selfishness. I have denied Him in my lack of faith. I have denied Him in my lack of witness. I have denied Him in my lack of giving. Perhaps this is why Paul encourages us to grow in Christ. To participate in a process of growth so we learn from the past. This is what Christ allowed Peter to do. He did not chide Peter. He did not excommunicate him or shun him. Rather, He made it a goal to see Peter after His resurrection and specifically re-engage him into ministry. He cooked a breakfast and took Peter aside. He did not ask Peter three times if he denied him. He did not say, “Why not tell us all, Peter, how you claimed you would never deny me and then three times in one night you told people you did not even know me.” Instead, Jesus asked Peter three times, perhaps once for each time he denied, “Peter do you love me?” When Peter answered and was lovingly re-engaged with the Lord, Jesus sent him out to “feed my sheep.” Today, don’t let the guilt of past denials stop you from re-engaging with Jesus. Confess your sin and accept His forgiveness. He loves you and is waiting for you to serve Him again.

TODAY’S PRAYER
Father, I confess that I often deny You. I deny You in my talk, in my behavior, in my thought life. I ask Your forgiveness. Cleanse me and help me to live for You in a way that is pleasing to You.
AMEN.