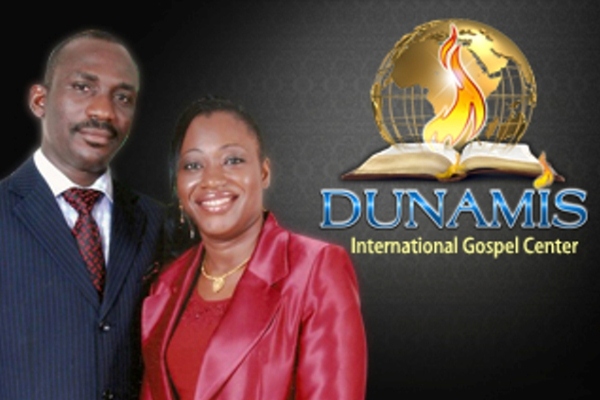 Scripture: For all the gods of the nations are idols: but the LORD made the heavens. Psalms 96:5

Thought For The Day: There is no future for the possessors of any power that is contrary to the Power of God.

I heard the story of a soldier who had the power to disappear and reappear at will. During the Nigerian Civil War, each time the fight became heated, he would disappear. During fierce gun battles, he would disappear and land in a safe zone, but one day, in the midst of a fierce battle and gun fire, he disappeared as usual but this time around, he appeared in the camp of the enemy, right in their midst. Incredible! What happened to him? His charms and amulets failed him.

Right now, I decree the expiration of every contrary power working against your life to cause you sorrow in this season, in Jesus’ Name.

REMEMBER THIS: There is no future for the possessors of any power that is contrary to the Power of God.

PRAYER: O LORD, I receive the grace to develop an unwavering confidence in You. Frustrate every contrary power in my life, in Jesus’ Name.

QUOTE: The Secret Place is the safest place on earth. Culled from 15 KINGDOM STRATEGIES FOR SURVIVAL by Dr Paul Enenche

DON’T FORGET TO ATTEND: The 2 Power-Packed Communion Services tomorrow by 4:45pm and 6:30pm respectively. Invite friends and loved ones. God bless you.

AMAZING FACT: Horses can engage in a race competition within hours after birth

TODA Y IN HISTORY: 19/12/1875- Historian Carter Woodson was born in New Canton, Virginia. He introduced black studies to American colleges and universities. His works included; The Negro in Our History and The Education of the Negro Prior to 1861 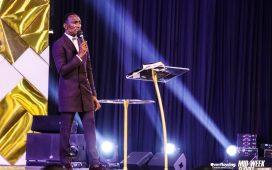 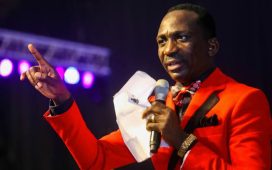 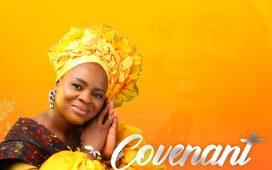 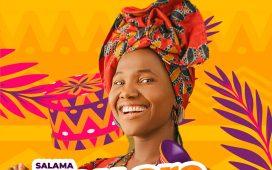 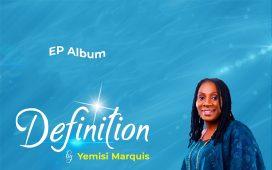 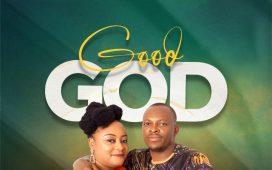 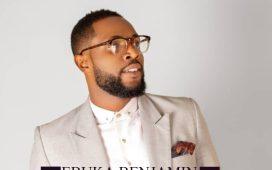