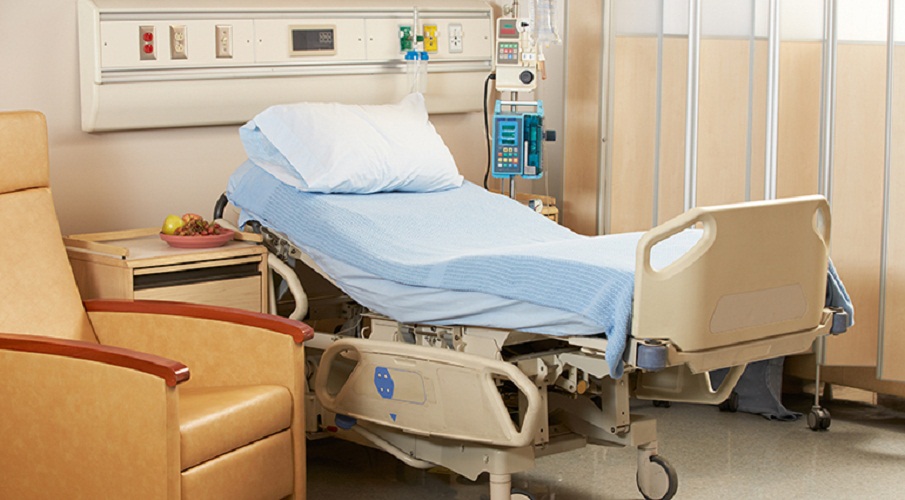 Scripture: You intended to harm me, but God intended it for good to accomplish what is now being done. Genesis 50:20

Jay Bufton turned his hospital room into a lighthouse.

The fifty-two-year-old husband, father, high school teacher, and coach was dying of cancer, but his room—Room 5020—became a beacon of hope for friends, family, and hospital workers. Because of his joyful attitude and strong faith, nurses wanted to be assigned to Jay. Some even came to see him during off-hours.

Even as his once-athletic body was wasting away, he greeted anyone and everyone with a smile and encouragement. One friend said, “Every time I visited Jay he was upbeat, positive, and filled with hope. He was, even while looking cancer and death in the face, living out his faith.”

At Jay’s funeral, one speaker noted that Room 5020 had a special meaning. He pointed to Genesis 50:20, in which Joseph says that although his brothers sold him into slavery, God turned the tables and accomplished something good: “the saving of many lives.” Cancer invaded Jay’s life, but by recognizing God’s hand at work Jay could say that “God intended it for good.” That’s why Jay could use even the ravages of cancer as an open door to tell others about Jesus.

What a legacy of unwavering trust in our Savior even as death was knocking at the door! What a testimony of confidence in our good and trustworthy God!

Prayer: Lord, difficult things come into our lives so often. Please help us to trust You enough to see that nothing is beyond Your control. Help us to tell of Your love even in the tough times.

While Joseph’s story had a spectacularly happy ending, it did not come overnight. When Joseph became the primary character in the Genesis narrative, he was only seventeen years old (Gen. 37:2). After about ten years as a slave in the household of Potiphar (captain of the bodyguard, a high official in Pharaoh’s court), he had risen to a position of great trust, managing Potiphar’s household properties and affairs. However, after Potiphar’s wife falsely accused him, Joseph was imprisoned for two years (41:1). When he was set free and assigned the post of vice-chancellor of Egypt, he was thirty years old (41:46). But there were seven years of plenty followed by two years of famine (45:6) before he came face-to-face with his brothers. That means that from the time he was sold into slavery to the time of family reconciliation, twenty-two years had transpired!

How does the story of Joseph help you to realize there is no circumstance beyond God’s control?