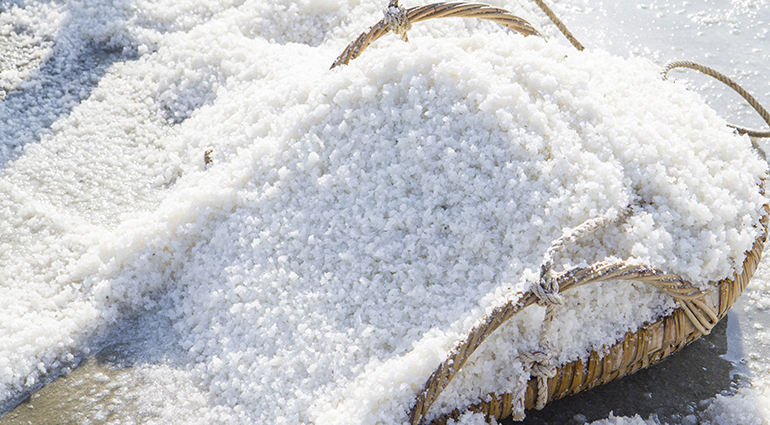 People have fought over salt for thousands of years. A highly valued staple, governments have even tried to control the sale of it. In the fifteenth century, Venice and Genoa actually went to war over the seasoning agent. And in the early nineteenth century, thousands of Napoleon’s troops died during his retreat from Moscow because their wounds wouldn’t heal due to the lack of it. Gandhi led more than 60,000 people in the 240-mile Salt March to protest the British’s monopoly on the sale of the substance.

Obviously, there’s something very special about salt and its many purposes. It flavors food, slows down decay, and stimulates the appetite. In correct doses, it can fertilize land. It’s also used as an antiseptic and disinfectant. The human body can’t manufacture sodium, but our nerves and muscles don’t work without it. So without salt, we wouldn’t survive.

Jesus used salt to illustrate the influence believers in Jesus can have on the communities they live in. Two characteristics of salt stand out. First, salt is a stable compound that doesn’t break down. That may be why God speaks of His covenant with His people as “an everlasting covenant of salt” (Numbers 18:19 niv), suggesting an enduring, unbreakable covenant. Second, salt is used to bring out the best in other food substances. Likewise, believers in Jesus are to be in the world, but not of the world (John 17:14-16).

As a cleansing agent, may we seek to bring purity to society. As a preservative, may we work toward healing, preserving the good in culture. As a flavor enhancer, may we bring joy to a world that so desperately needs it—doing all this through the power of the Holy Spirit.