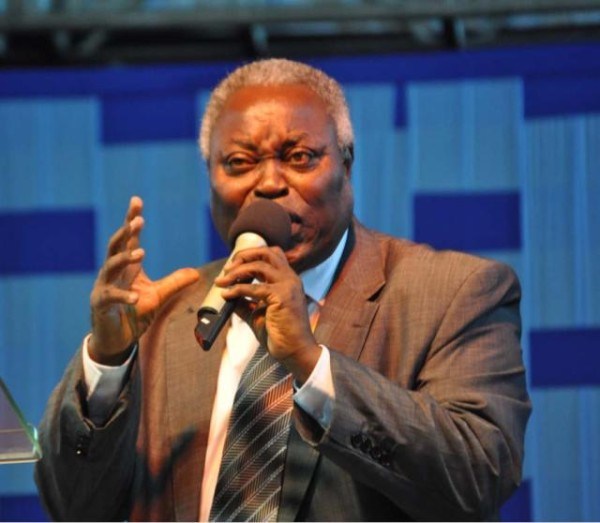 Key Verse: “Because of the sins of Jeroboam which he sinned, and which he made Israel sin, by his provocation wherewith he provoked the LORD God of Israel to anger” (1 Kings 15:30).

God is described in the Scriptures as the Almighty Creator, loving Father and merciful Redeemer; but He is also described as the All-knowing Judge and a consuming fire (Hebrews 12:23,29). He watches our thoughts, words and actions to see if they conform to His laid-down precepts of righteousness and holy living.

And for anyone who chooses to disregard His commandments and warnings, judgment is certain. In the text, Nadab’s (the son of Jeroboam) reign was exactly like that of his father who made Israel to sin and provoked God to anger with the sins of idolatry, disobedience and forsaking of the words of the Lord. God’s judgment came upon him and he was destroyed with every member of his family by Baasha according to the word of the Lord spoken through prophet Ahijah. Several other instances abound in the Scripture of God’s judgment.

The first man and woman were judged by God for their disobedience. Cain was judged for his wickedness. All the people who refused to repent in the time of Noah perished; the people of Sodom and Gomorrah were also judged. Egypt also experienced divine judgment when they refused to release Israel from captivity. Even the children of Israel were not spared when they sinned in the wilderness. If you look closely at each of these cases, you will realise that indeed, “it is a fearful thing to fall into the hands of the living God” (Hebrews 10:31). God’s judgment is certain.

He is plenteous in mercy to those who humble themselves before Him but fearful in judgment to those who despise the manifold riches of His grace. Be wise; escape for your life. If you choose to be obedient to the warnings of the Lord, repent of your sins and live a consistent Christian life, you will certainly avoid God’s anger and ultimately get to heaven. But if you choose to linger in sin, the consequences will be severe and regrettable.

Thought for the day: A presumptuous attitude towards God is a deadly opiate for the sinner.

Bible Reading in one Year: 1 Corinthians 8-11