The King for Everyone – Our Daily Journey 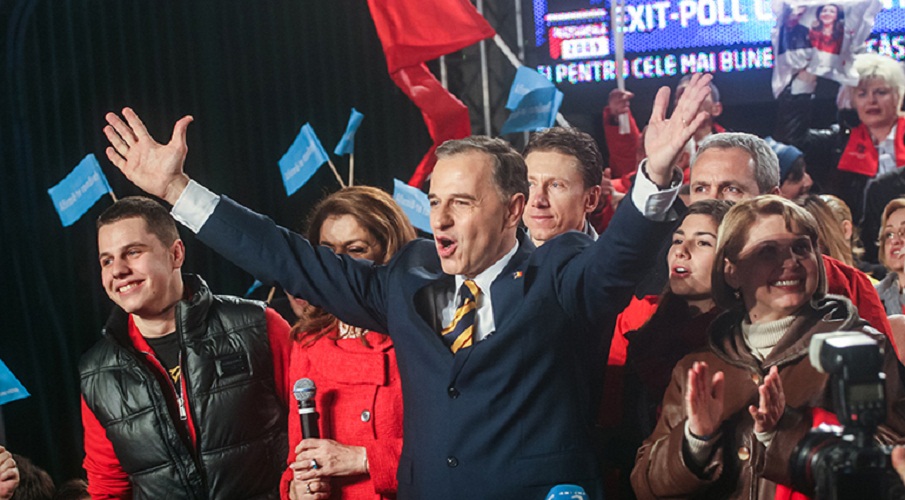 After every election, whether for British parliament or Venezuelan president or US Congress, there are always winners and losers. Supporters of victorious candidates feel vindicated and triumphant, while supporters of losing candidates feel rebuffed and defeated. Politics, bound as it is to flawed arrangements of power, always divides people. It always pits one’s hopes and visions for the future against the hopes and visions of another.

The psalmist tells us, however, that God’s rule over the world is entirely different. His rule isn’t good for only a select few but rather for the entire world. God’s rule gives the whole earth a reason for jubilation (Psalm 97:1). Although God is ruling now, He’s still working to fully overthrow evil. But someday every inch of creation and every person will experience joy. No one left out; nowhere left out. Even “the farthest coastlands [will] be glad” (Psalm 97:1).

Yet it’s not precisely correct to say that everyone will rejoice. Those who oppose the King’s goodness, integrity, and truth will find their plans thwarted because “righteousness and justice are the foundation of his throne” (Psalm 97:2). Whoever stands opposed to justice, opposed to God’s good rule reaching out to everyone, will be toppled (Psalm 97:3). Evil must be deposed so that our God of healing and hope can be “supreme over all the earth” (Psalm 97:9).

So with evil dismantled, and God as King over the world, everyone everywhere can breathe easy. Our God isn’t a tribal God but the Creator of every ethnicity, every nationality, every person. Whether we’re rich or poor, influential or unnoticed, successful or barely holding things together—whoever we are, when God is our king, it’s reason to celebrate!