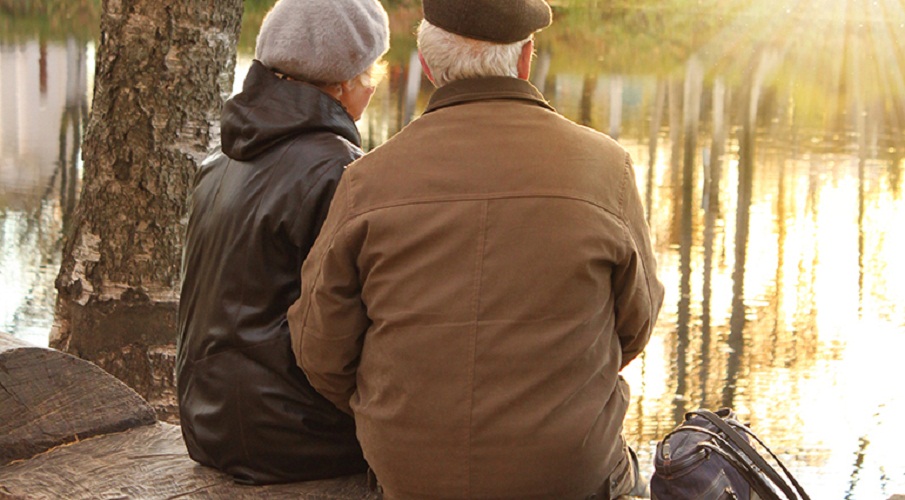 Scripture: Jacob exclaimed, “It must be true! My son Joseph is alive! I must go and see him before I die” (Genesis 45:28).

The British TV series As Time Goes By tells the story of a couple separated by war and reunited 38 years later. The show chronicles how the man and woman come together to form a deep, loving relationship. Through the ups and downs, the couple never loses sight of the fact that they were granted a second chance at love.

The story reminds me of Jacob’s family, which was also given a second chance at love and wholeness. Envious of Joseph’s favored status with their father (Genesis 37:3-11), Jacob’s other sons sold their brother into slavery and pretended he’d been killed by a wild animal. Upon hearing about Joseph’s supposed death, Jacob tore his clothes and mourned bitterly (Genesis 45:34-35).

When Joseph encountered his brothers again many years later, he was no longer a slave; he was the most important person in Egypt after Pharaoh (Genesis 41:41-44). But Joseph wasn’t the only one who’d changed. His formerly jealous and conniving siblings rejected every opportunity to abandon Benjamin, Joseph’s younger brother and Jacob’s new favorite. Judah even offered to exchange his life for Benjamin’s (Genesis 42:1–44:34).

Recognizing the transformation, Joseph revealed his identity and calmed their fears, declaring that God had orchestrated everything in order to save the entire family from the famine (Genesis 45:1-8). Hearing the news, “Jacob’s heart stood still” (Genesis 45:26 NKJV), because he couldn’t believe the truth of a second chance with his son, of his family reunited in love.

Like Jacob, we may find it hard to accept the truth of another chance with God. Yet our Father specializes in extending His hope for renewal and redemption to the wayward or misguided. In Him there’s always one more chance; in Jesus, we receive hope time and again.