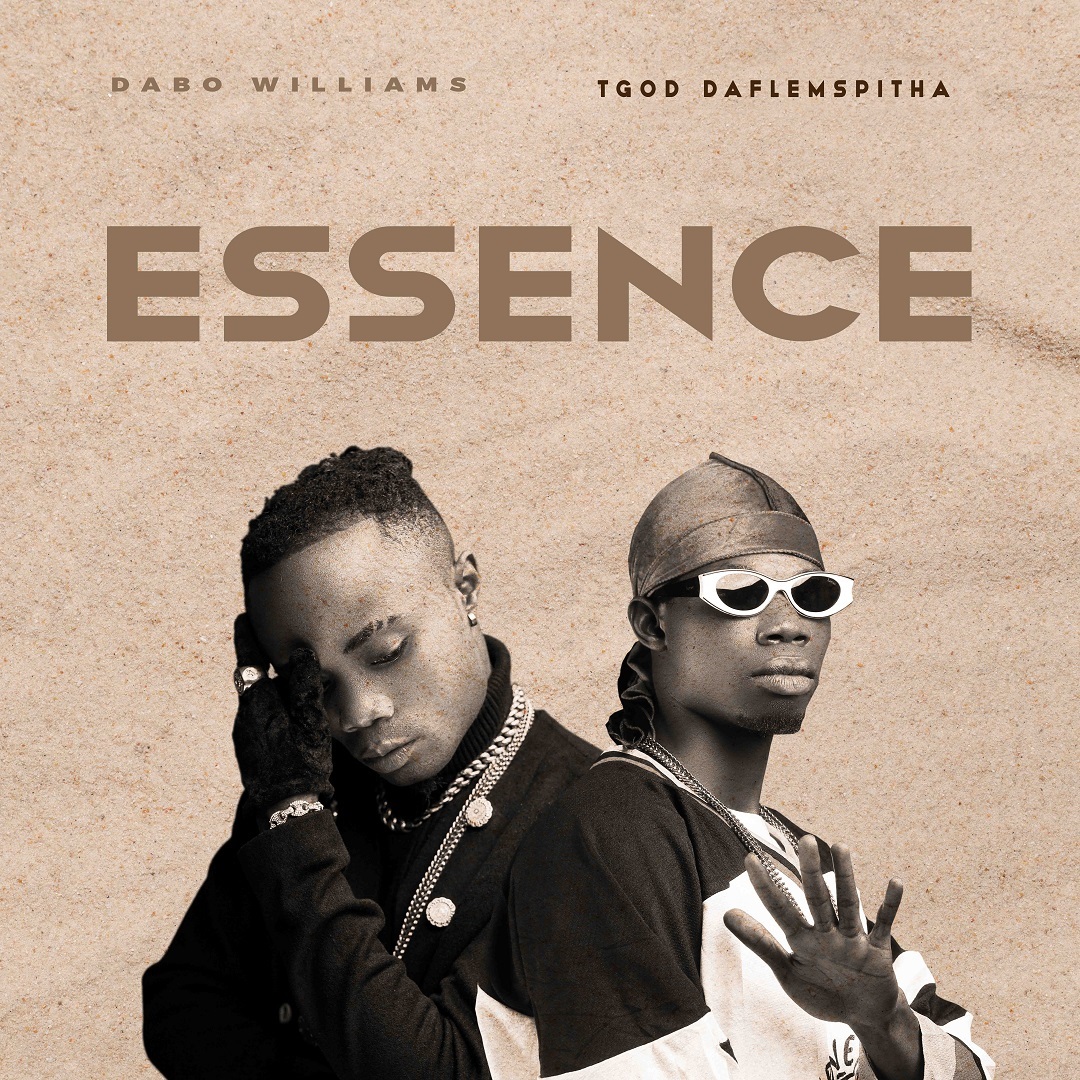 Afrogospel Maestro and talented Nigerian recording artiste, Dabo Williams is not resting on his achievements as he drops yet another spiritual banger titled “Essence” featuring a prolific Bar-Tender (Rapper) TGod Daflemspitha, following the release of his much-anticipated debut EP Viberation which was released in June.

The StarBoy Crooner comes through in another dimension, showing his versatility on this project which is also coming up with a visual directed by (CartelThe1st). With excellent production and spiritually packed lyrics,

“Essence” is a song that speaks and encourages us to look beyond our current state and in Faith Thank God for the bright Future Ahead of us. Aside from the Viberation EP, Essence will be Dabo William’s fourth major single of the year coming after the release of Focus, Watimagbo and For My Mata. 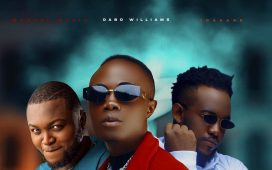 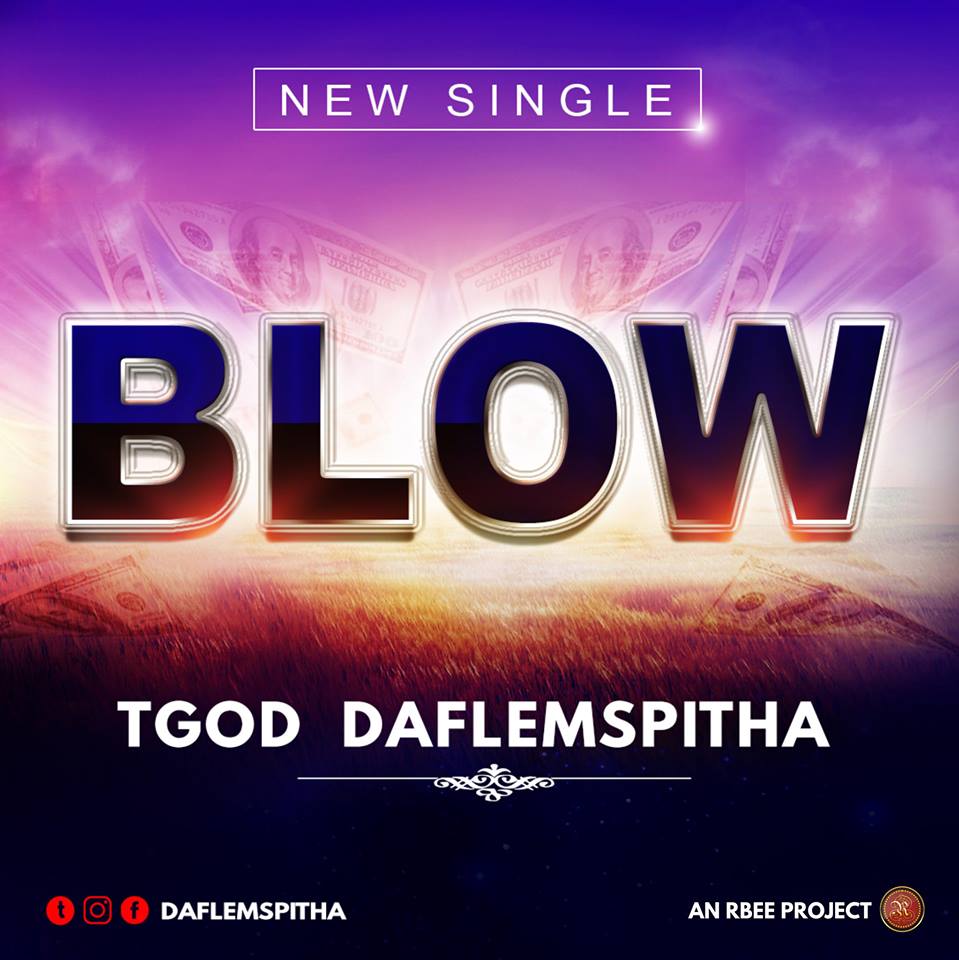 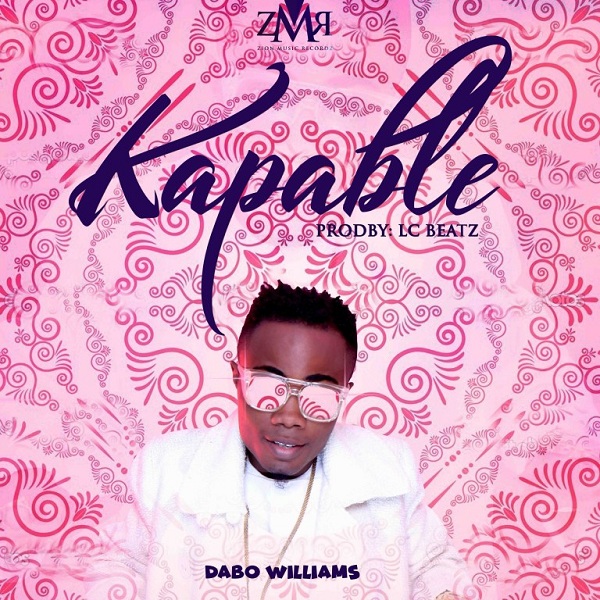