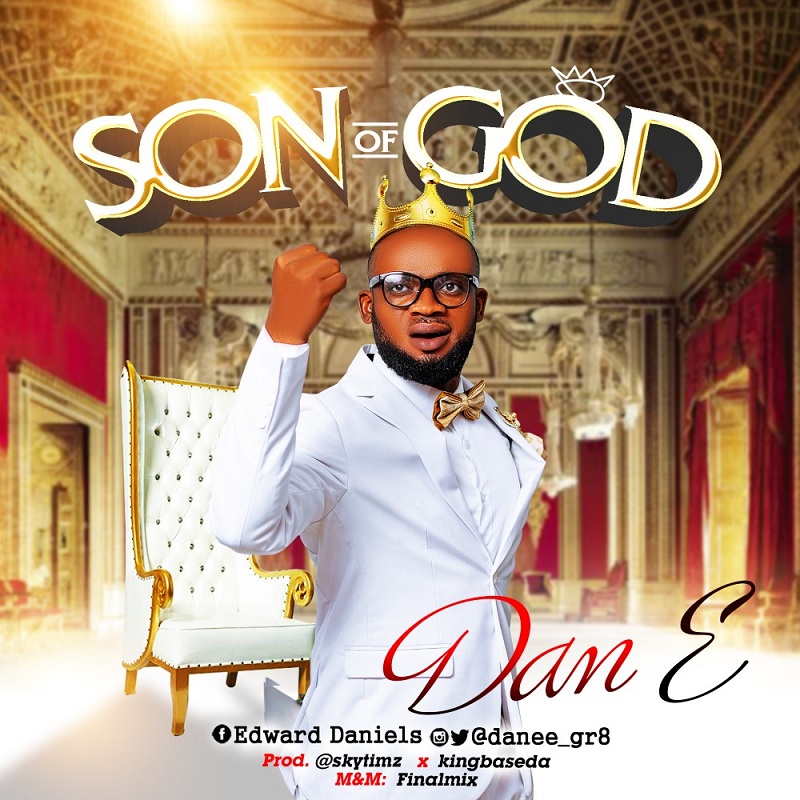 Son Of God [God in flesh] is a song of revelation for the now. (Psalm.82:6). Romans 8:19 declares “For the earnest expectation of the creation waited for the manifestation of the ” SONS OF GOD”. This is a clarion call for all Christians all over the world to rise, manifest who they are and effect the necessary changes everywhere.

DAN E (Daniels Edward), is a prolific song writer, voice-over artist and a keen worship minister of God in music, with a voice that sounds like many waters, resonating in the hearts of many who hear and listen to him. A native of IBESIKPO-ASUTAN in AKWA-IBOM STATE, he has worked and sang with Aity Dennis for many years, but is now venturing out to create a niche for himself in the gospel music world. He has a classical, rocky and Afro-centric musical background which influences his singing and writing styles. He has two songs and videos to his credit which he sang and performed along with AKS(AKWA-IBOM STATE) All stars, with Nathaniel Bassey and Aity Dennis as part of the team, and has shared same stage with the afore mentioned gospel music greats, including Frank Edward, Buchi, Eben to name a few. This is his debut single. This masterpiece was produced by @Skytimz, co – produced by @kingbaseda. Mixed and mastered by @Kingbaseda at Final Mix Studios. 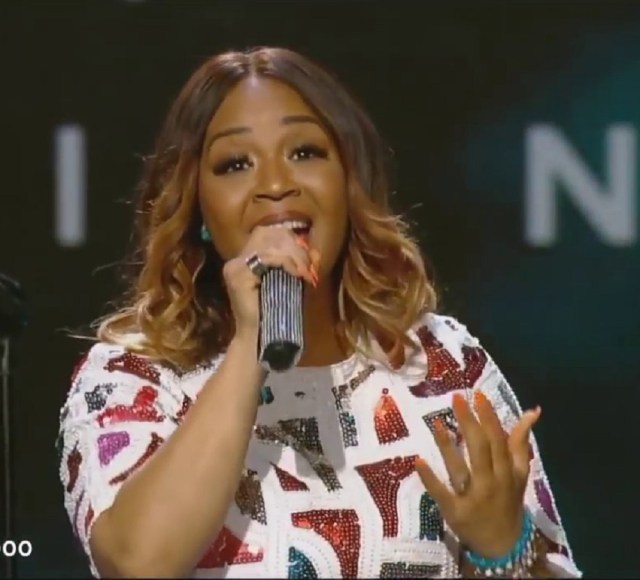 Music: Erica Campbell – All I Need Is You + Way Maker + Son of God 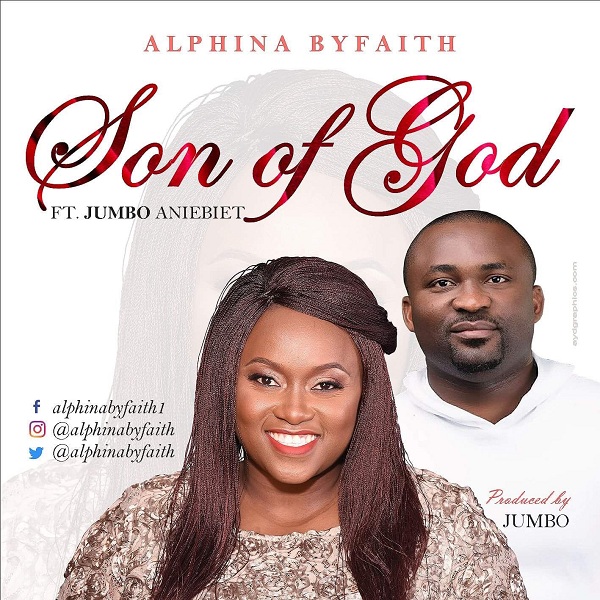