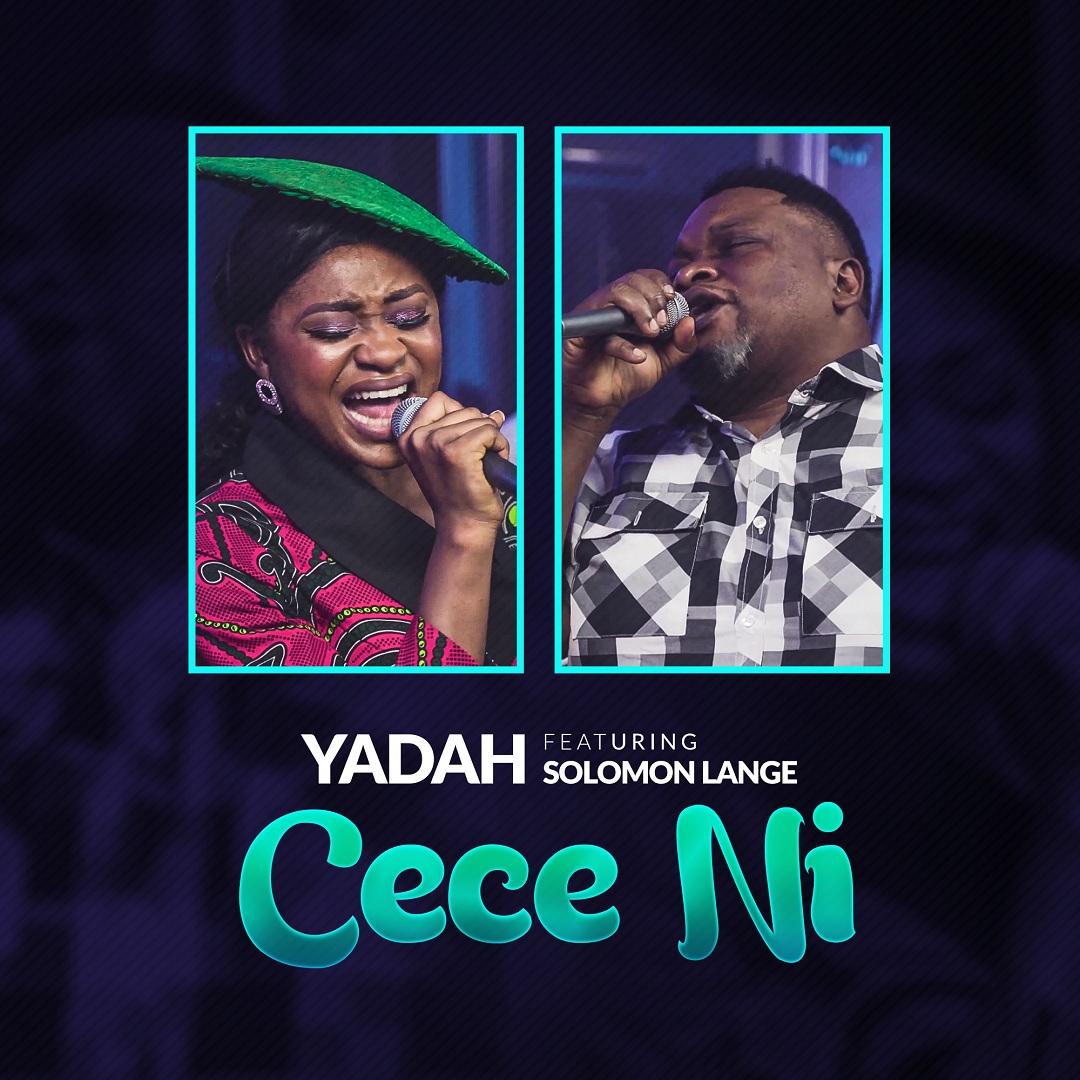 The song which centers on the overwhelming and irrevocable love of God towards mankind is the thirteenth track off her debut album “The Love Story”.

The album which was released on the 15th of August 2021 has been wildly received by lovers and fans of good music and has garnered over 200,000 streams on Boomplay alone ever since its release.

The visuals of the song “Cece Ni” which was beautifully rendered in English and Hausa languages was shot and directed by Alain Films. 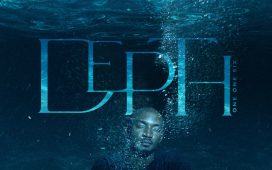 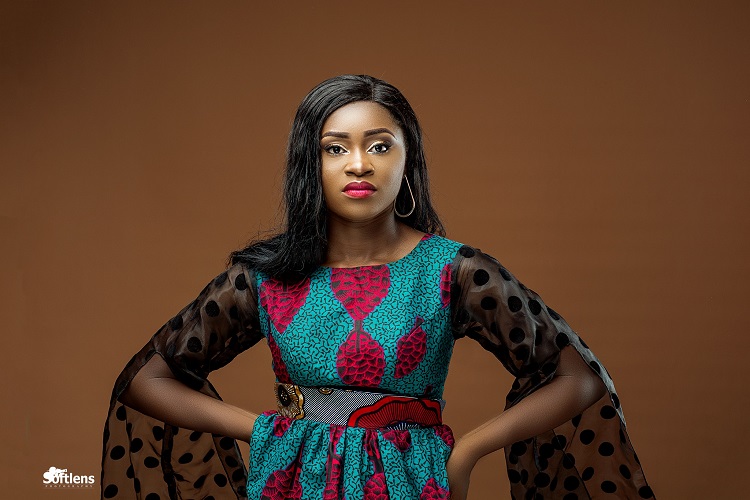 Lyrics of Yadah Songs – Beyond Me 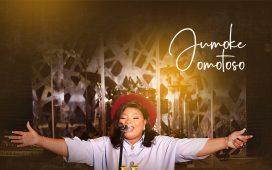 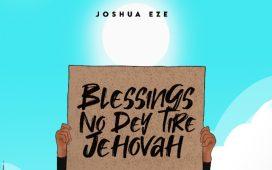 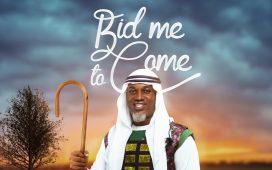 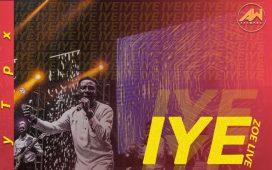 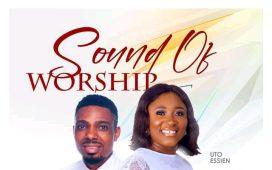