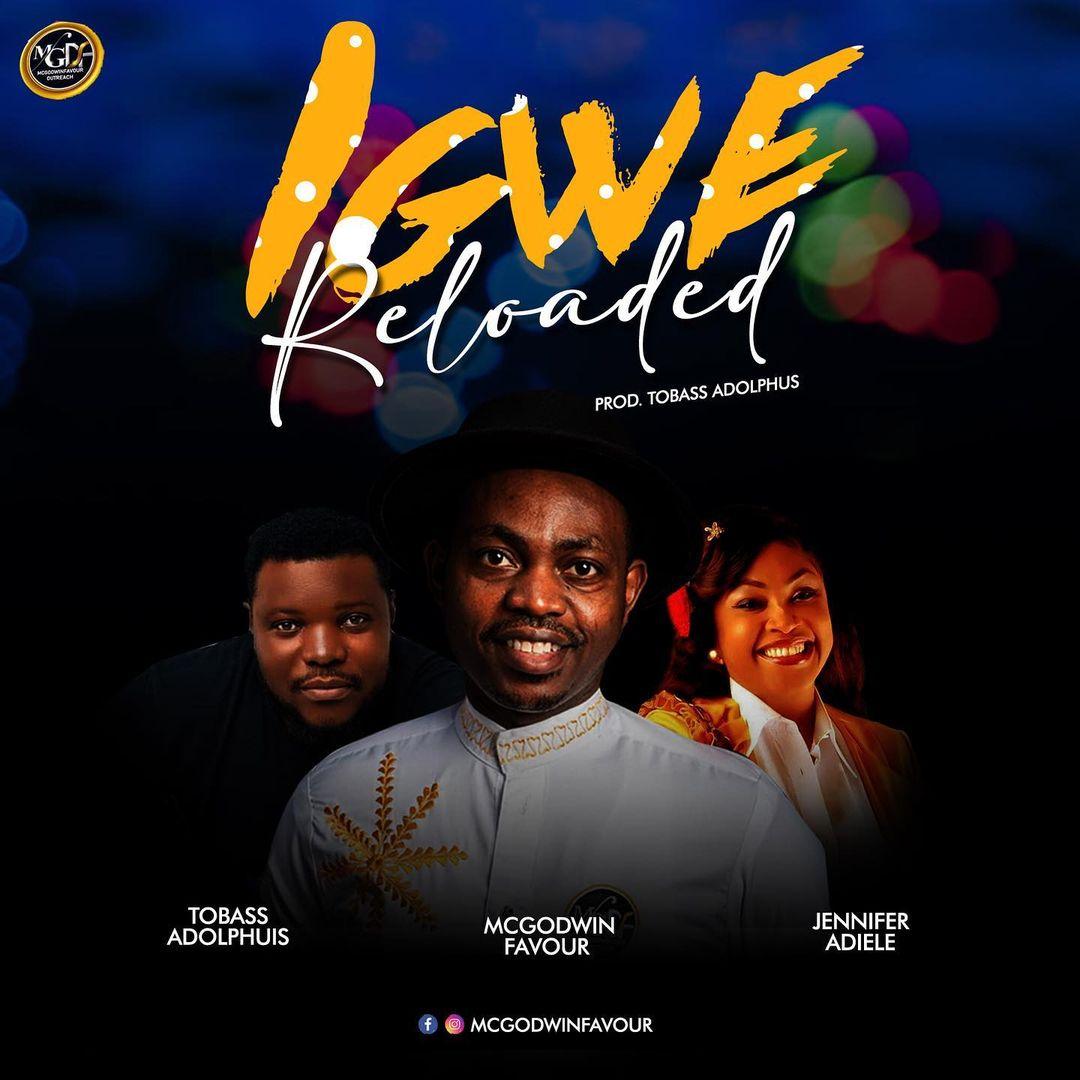 The Nigerian UK based Gospel Music minister Mcgodwinfavour release a new single He features an Abuja renowned Producer Tobass Adolphus as well as Jennifer Adiele in the song titled, “Igwe”

Give God all praises, dance onto him a new dance let the world Know how much you love him.

You’re not a man that You should lie
Nor the same of man to repent
You’re true to Your world that’s why You are Ekueme
And I have been to the east, west, north and south couldn’t find no body like You God
Every other grand is sinking sand
That’s why You’re
Ekueme, and we call You 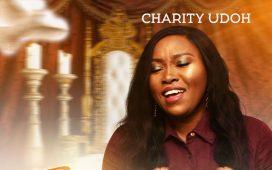 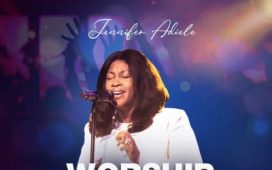 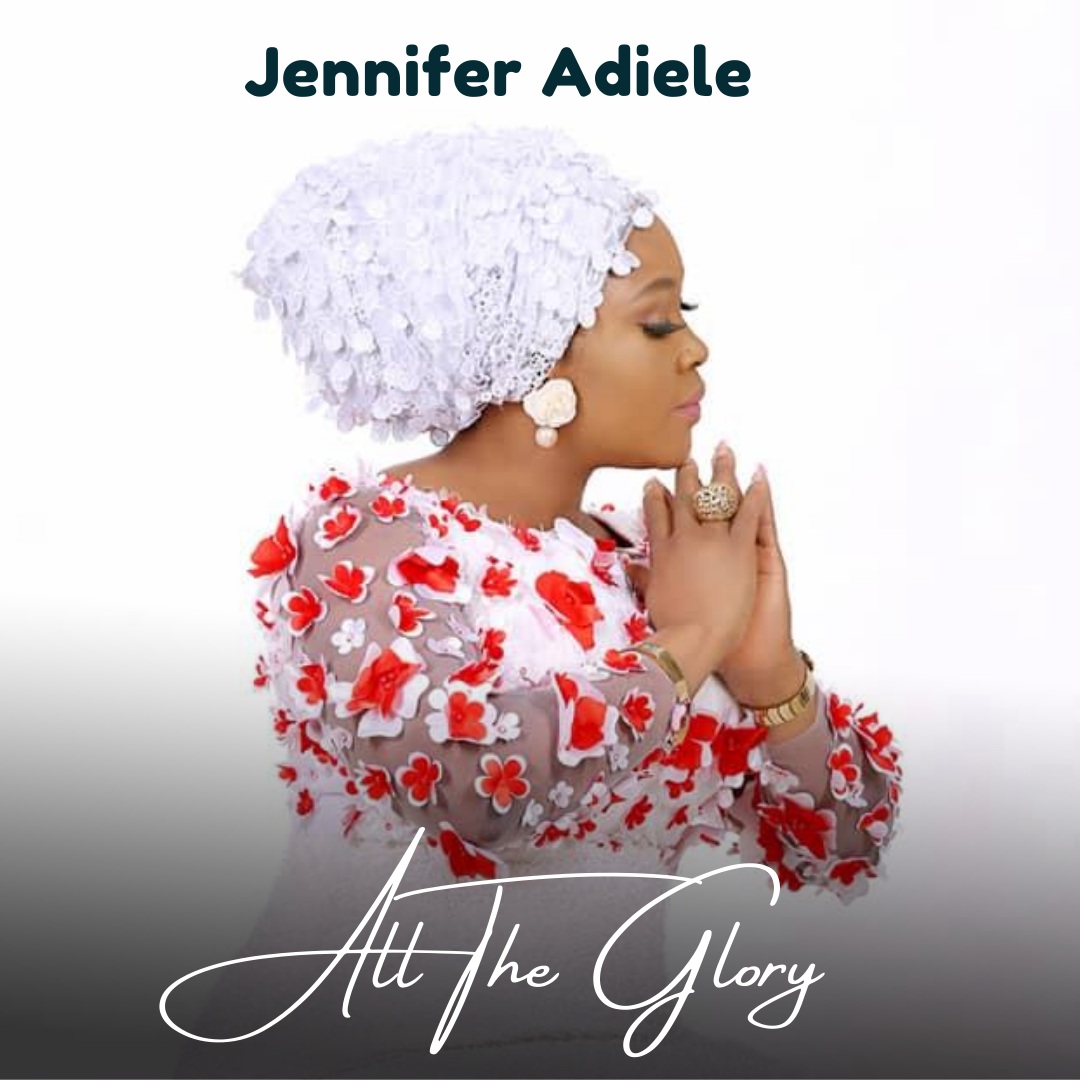