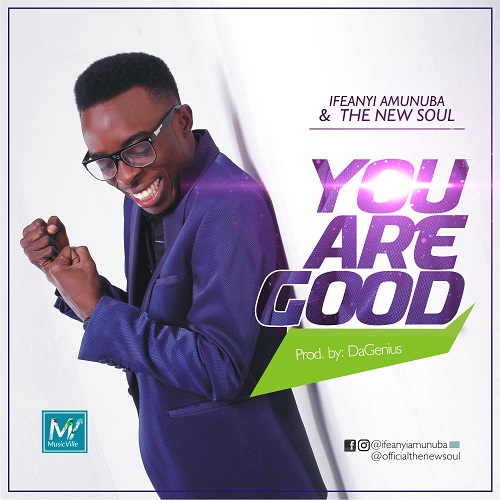 Ifeanyi Amunuba & The New Soul releases a new single and music video titled “You Are Good”, few months after the released of the solemn hit single ‘He Won’t Let Me Down’ which has already become a favourite worship and prayer song all over.

This simple tune explains & expresses God’s goodness and faithfulness in all our situations. Song was written by Ifeanyi Amunuba & The New Soul (as inspired by the spirit of God)

Ifeanyi Amunuba is devout and passionate young man whose commitment to his passion is evident even to the visually impaired. A professional music producer in Nigeria, director, instructor, sound engineer, performing and recording artiste, also a lover of all. He is the pioneer of the great concert ‘A Trip To Heaven’ that features top Nigerian acts. Having released a couple of great songs in the ‘A Trip To Heaven EP’ in 2017 and other singles, him and his prolific team- THE NEW SOUL has risen to being the most anticipated and fastest rising Gospel band in Nigeria having featured and ministered and shared stages in major events with major international and local gospel artistes.
Ifeanyi Amunuba and his team have been professionally active in the gospel scene for about a decade and not willing to stop till the gospel hits the uttermost part of the earth. 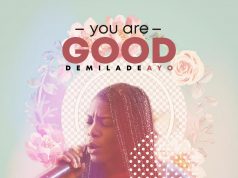 Music: Demiladeayo – You Are Good 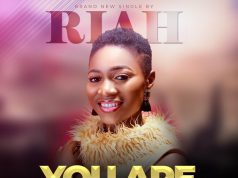 Music: Riah – You Are Good 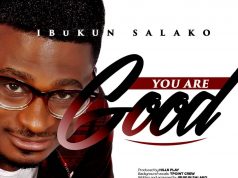 Music: Ibukun Salako – You Are Good