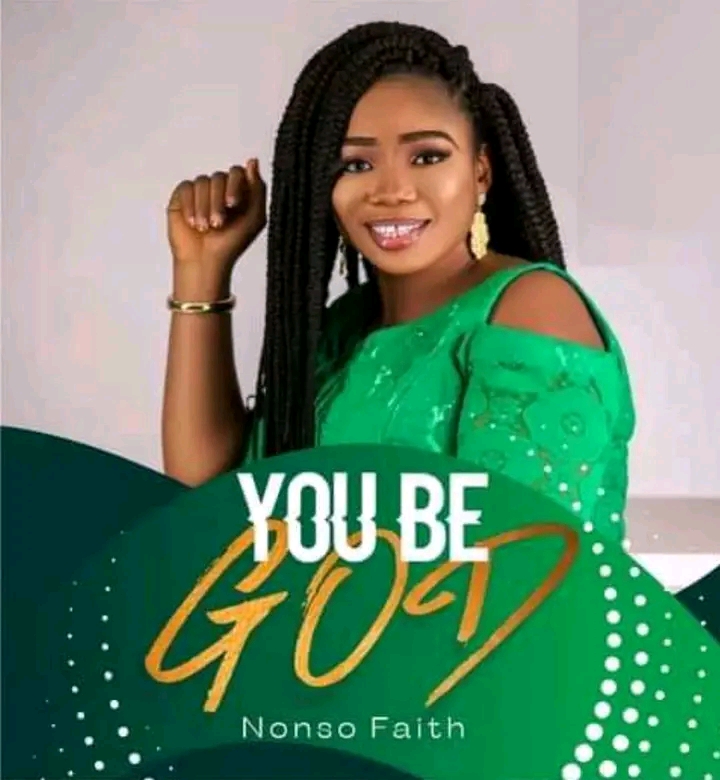 Port Harcourt based gospel music minister Nonso Faith drops off the official visuals to the prolific sound titled ‘You Be God’ which was released two years ago.

The song which was released in 2019 reemphasizes the superiority & lordship of the Most High and also to speak of God’s unchangeable nature.

She infuses a wonderful melody in a sweet combination of good lyrics and a distinct production in this amazing song.

The beautiful studio visuals to the Izokeeybeatz produced song was shot and directed by Capstudio. Watch the video below, stream and don’t forget to share. 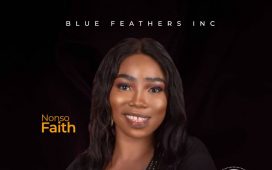 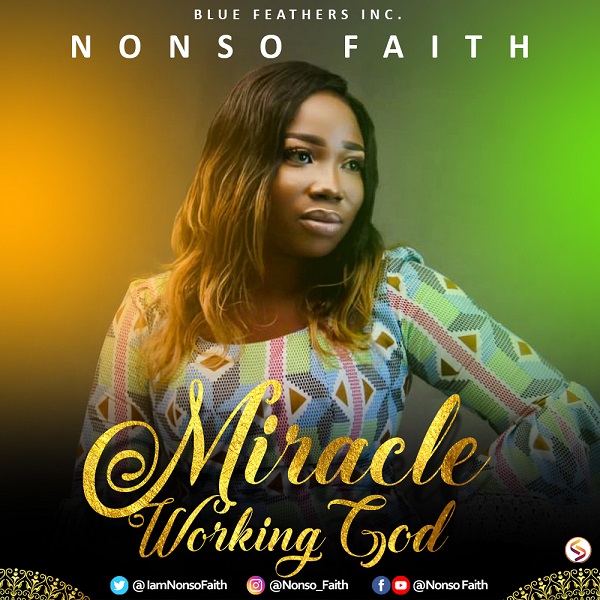