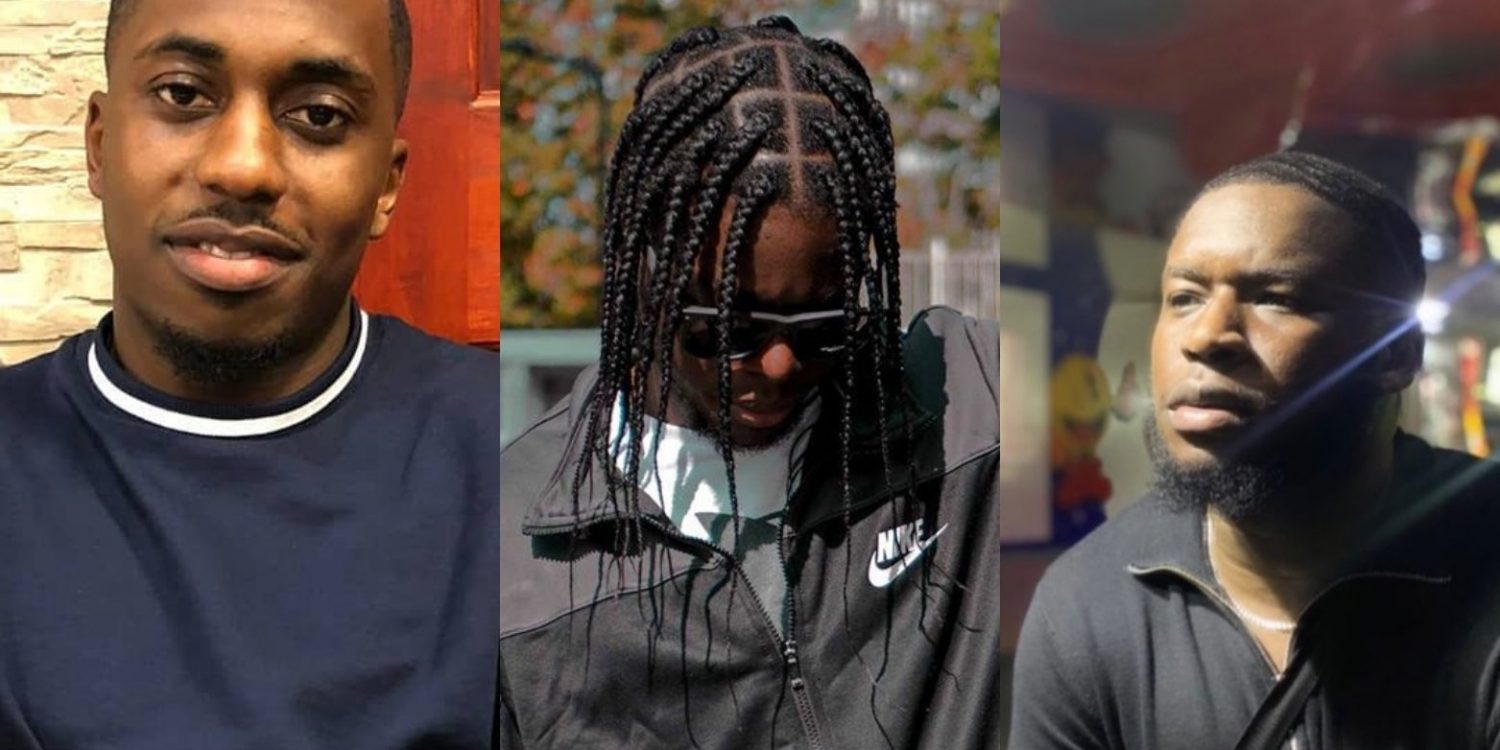 Christian Rap Songs UK playlist on Spotify. Despite everything that’s going on in the wider world, we can be thankful that good Christian rap music continues to be released. And the UK scene is going from strength to strength!

We’ve got loads of big names in this month’s list, including; Konola, Likemikes, Goons 4 God and TJ Cream. And, once again, there’s plenty of gospel drill for you to get your teeth into.

Two weeks ago, Konola dropped his debut single “Militant March” on all streaming platforms. It’s done incredibly well and is already very close to 10,000 streams on Spotify! Last Friday, he released his latest single “Hugh Hefner” to the world. This is one of the most real and most transparent songs I’ve ever heard! Check out the video below and take in the lyrics.

2. Likemikes – The Only Way Out Is Up

On Friday 16th October, Likemikes did a surprise EP drop. Lost In Transition features six tracks, our favorite of which is “The Only Way Out Is Up.” It features a strong sample that reminds me of a Kanye West track from the early 00s. And the message of the song is spot on. The only way out is up!

Goons 4 God dropped their gospel drill EP Diligent League back in September – but I forgot to do my top 10 last month so I’ve decided to include them in this one. The feature track from the EP is “Score Board,” but it’s “Prayer” that really stands out as unique. Jordz even graces the chorus with some trappy vocals!

TJ Cream just dropped his debut album Wisdom Seeker on Saturday. It features a number of big tracks including; “Company,” “Fearless,” and “End of Time.” But our favorite has to be “Unusual,” which has a distinctive UK garage vibe to it. TJ and Shardz effortlessly flow over the beat with a verse each and Dia Day kills the vocals on the chorus.

Dandz dropped his latest gospel drill single “Potters House” at the very start of October. In it, he shares his love for his church (called Potters House) and his testimony. It’s really encouraging to hear all about the transformation that has occurred in the life of Dandison and his new commitment to Christ and the brothers and sisters he has in Him.

Condoseven (NL & JY) are back with more holy hazy trap, this time in the form of their latest single “Supreme” which was featured on GRM Daily (the biggest rap YouTube channel in the UK). These guys have a talent for crafting a catchy hook but pay attention to the verses as well. They’re working for a mansion not made by a man!

This one’s another gospel drill track. Oz or O is one of my favorites right now – although saying that probably goes against the message of his latest song “Lizzie McGuire.” The song explores themes of evangelism, pride, humility, popularity and fame. Oz warns us all against the dangers of chasing the things of this world, especially as Christian rappers/musicians.

This one’s more of an old school hip-hop/rap track. You’d expect no less from Dee Witness! Or is it lo-fi? I’m not even sure. Either way, it’s soooo smooth and Hoshi D’Elion’s vocals give “His Fullness” a really gentle atmosphere. It feels like a prayer. If you haven’t listened to Dee Witness before, you’re missing out. He’s unique within the UK scene.

I love using my platform to shine a light on brand new talented rappers making their debut in the UK Christian rap scene. And that brings me to my last selection, “No Hook” by Rxnin. This wavy gospel drill track only dropped today but for a debut it’s exceptional! There’s also a music video, courtesy of CCentric Music. 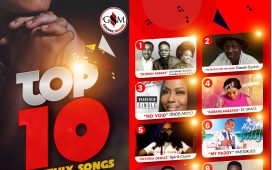 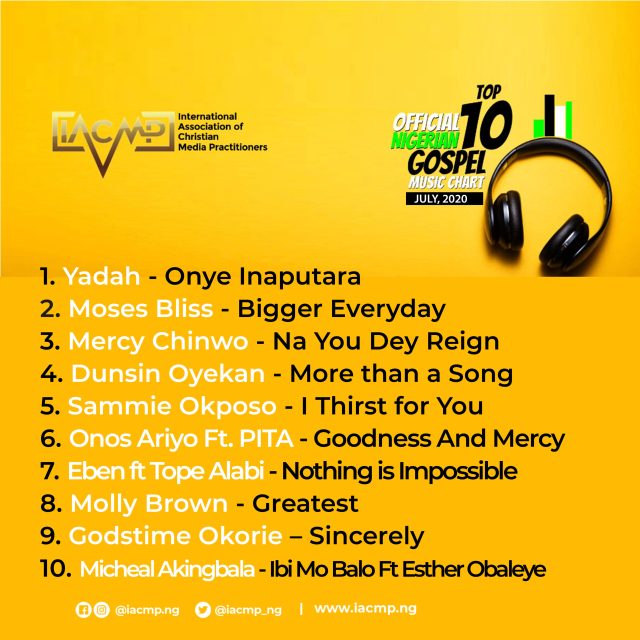 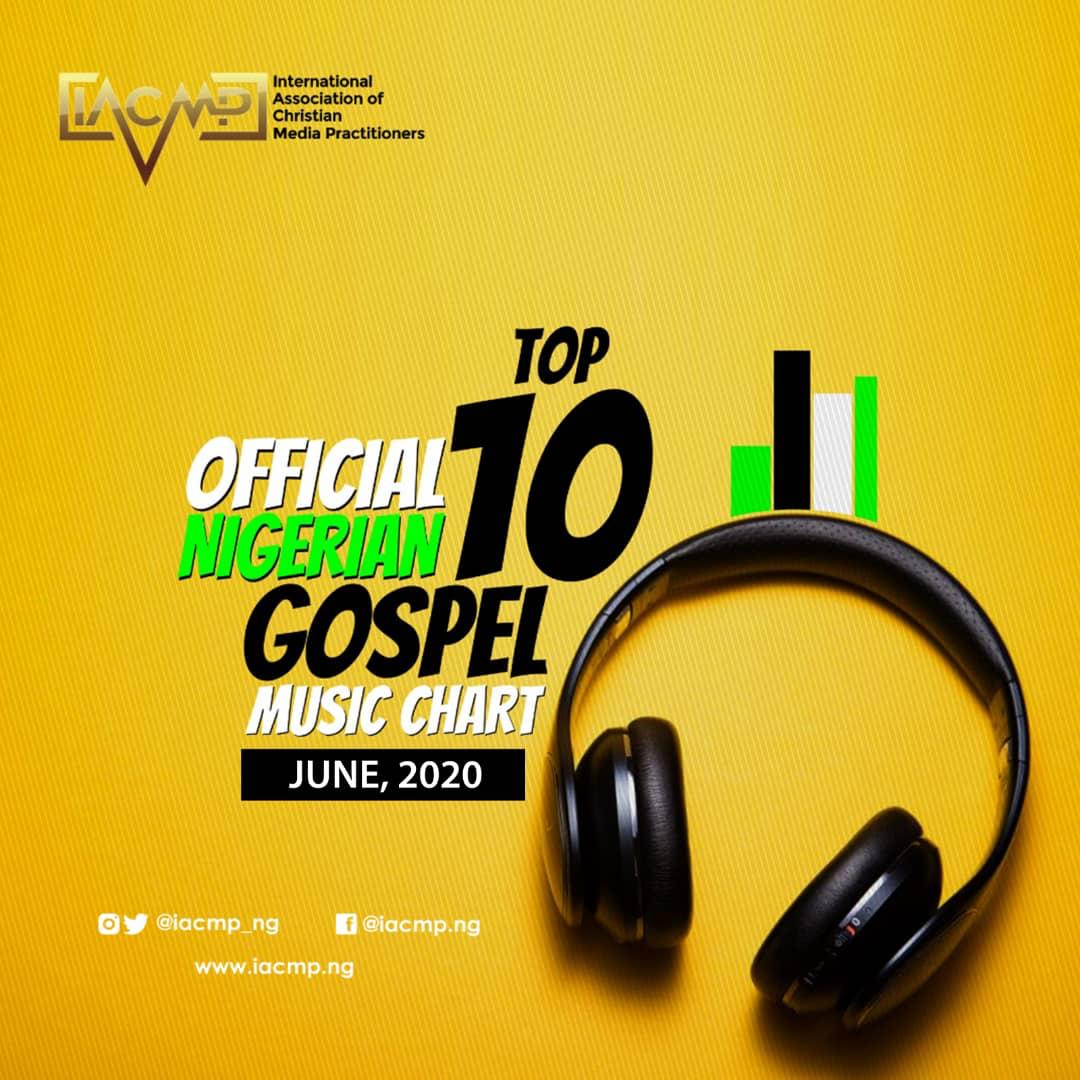