Artist on the rise Riley Clemmons is kicking off the new year with two special versions of her rapidly growing single, “For the Good.” The new renditions, one acoustic and one recorded while on tour with Tauren Wells last year, showcase Riley’s ability to craft a fresh creative take on an already beloved song. Since its release in September, “For the Good” has been climbing the radio charts breaking into the top 20 at Christian radio and matching her debut, “Broken Prayers,” as her fastest growing single to date while garnering over 4 million streams. Listen to “For the Good: The Collection” HERE.

“One of my favorite parts of creating and releasing music is re-imagining a song with a variety of versions,” shares Riley. “For The Good” sonically exists in such a naturally acoustic leaning way, so I was stoked to collaborate with my producer on an acoustic version. It’s also such a special live moment, so I really wanted to release a version that brought that energy into people’s homes and cars.” 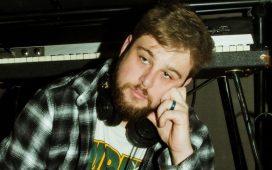 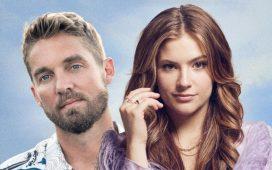 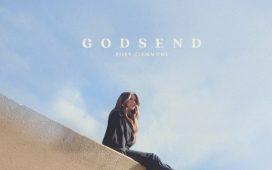