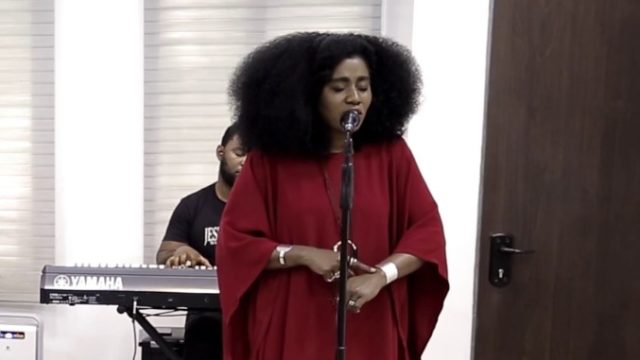 Before she set out to pursue a solo career, she was a member of the defunct gospel band Kush. TY Bello is also a member of the Nigerian photography collective, Depth of Field. She is best known for her singles “Greenland”, “Ekundayo”, “This Man”, “Freedom” and “Funmise”.

TY Bello is an indigene of Ogun State of Nigeria. She studied economics at the University of Lagos. After her studies, she practiced journalism for a while and then went into photography.

Being a talented musician, TY Bello also explores the music world, as she was once a member of the defunct group KUSH, which stands for Kinetically Ushering Salvation into Hearts and Homes. The group was formerly made up of individuals like Lara George, Dapo Torimiro and rapper Emem Ema. The group was very popular in the early 2000s especially when they dropped the single “Let’s Live Together”; they later managed to release an album before they eventually disbanded. Apart from being a musician, TY Bello is the official photographer to President Goodluck Ebele Jonathan,  the Former President of the Federal Republic of Nigeria. She also works for Thisday fashion magazine.

In the year 2008, TY Bello released her debut studio album, which she called Greenland. The album, which took two years to develop, was produced by Mosa Adegboye. TY Bello earned herself a Nigeria Music Award as well as a Sound City Award on account of the Album. She personally describes the album as a journey of her everyday life. Her music of Greenland is an embodiment of family, love and nation. It’s title track can best be described as song written to motivate Nigerians, and to liberate them from a place of despair to a place of hope.

In October 2011, the Nigerian Ministry of Youth Development, compiled an eight-minutes anti-rape video, and TY Bello was one of the Nigerian celebrities featured in the video. The anti-rape video threw light on the September 2011 victim of a gang rape, at Abia State University. In December 2013, TY Bello’s single “Yahweh” featuring Wale Adenuga was released.

TY Bello organizes an annual photography exhibition to raise funds for orphans in Nigeria. She is also the director of Link-a-child, an NGO dedicated to proliferating information on orphanages in Nigeria and seeking sponsorship on their behalf. In July 2011, TY Bello was honored by the non-profit Communication For Change organization in a five-part documentary film series titled RedHot. 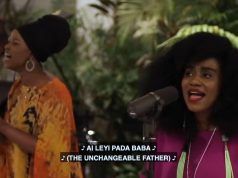 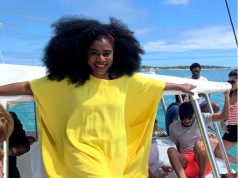 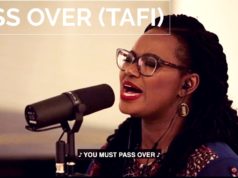 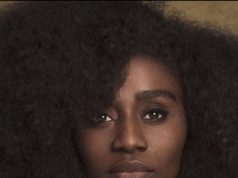 Watch Spontaneous Song 2020 By TY Bello “We Are More, We Are More” 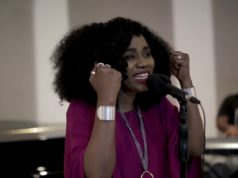