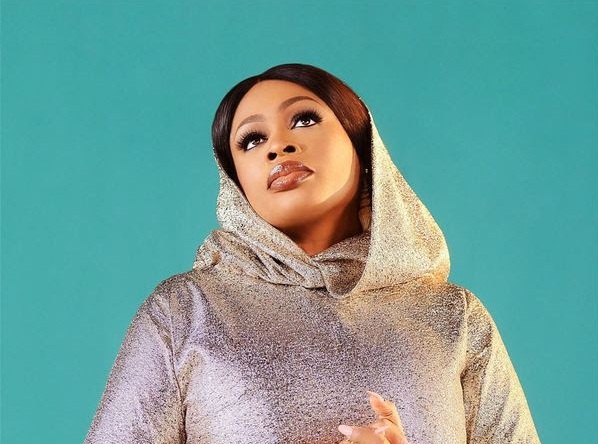 Worship leader and recording Artist, SINACH release a new album titled “Greatest Lord”… Listen!!!
“We are living in unprecedented times,” About the Album Nigerian gospel singer-songwriter Sinach tells Apple Music, “and Greatest Lord is a worship project to help Christians all over the world recognise Jesus as the solution to today’s hurting world. Just like the biblical story of King Jehoshaphat: When he was faced with an insurmountable enemy, God’s strategy was to put singers on the front line, to lead his people in worship.” With an over-30-year track record that’s full of celebrated tracks (she earned a 2020 Dove Award for her 2015 song “Way Maker”, which has been translated into more than 50 languages since its release), Sinach continues to create offerings that blend awe with adoration. As “a declaration of God’s sovereignty and lordship over all situations and circumstances the world is going through”, Greatest Lord features a who’s who of African and global Christian and gospel stars, including Nathaniel Bassey (“Beautiful”), Maranda Curtis (“We Prevail”) and Darlene Zschech (“King of Glory”).

GREATEST LORD is a declaration of God’s sovereignty and Lordship over all situations and circumstances the world is currently going through. We are in unprecedented times; literally living in Bible days right now, and GREATEST LORD is a worship project to help Christians all over the world recognize Jesus as the solution to today’s hurting world. Just like when King Jehoshaphat in the Bible was faced with an obviously insurmountable enemy, God’s strategy to him was to put singers in front to lead Israel in worship:

21)Then Jehoshaphat consulted with the people and appointed those who would sing to the LORD and praise the splendor of His holiness. As they went out before the army, they were singing: “Give thanks to the LORD, for His loving devotion endures forever.” 22)The moment they began their shouts and praises, the LORD set ambushes against the men of Ammon, Moab, and Mount Seir who had come against Judah, and they were defeated. 2 Chronicles 20:21 – 22

“Lord, you are great and worthy of the highest praise! For there is no end to the discovery of the greatness that surrounds you.” Psalms 145:3 TPT 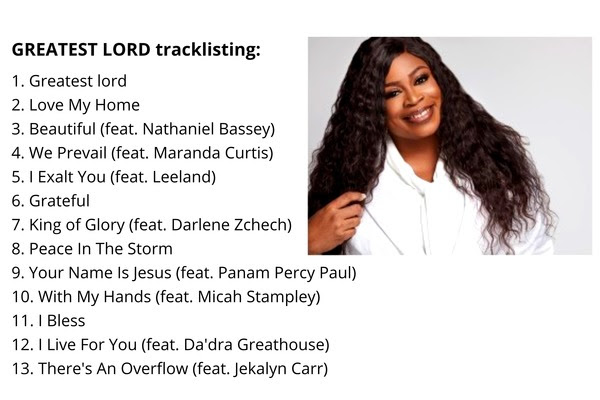 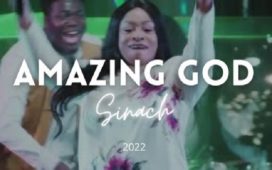 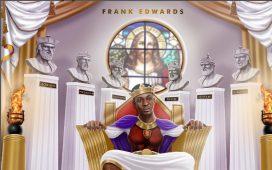 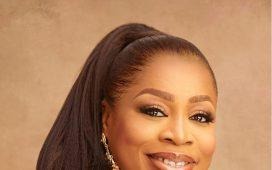