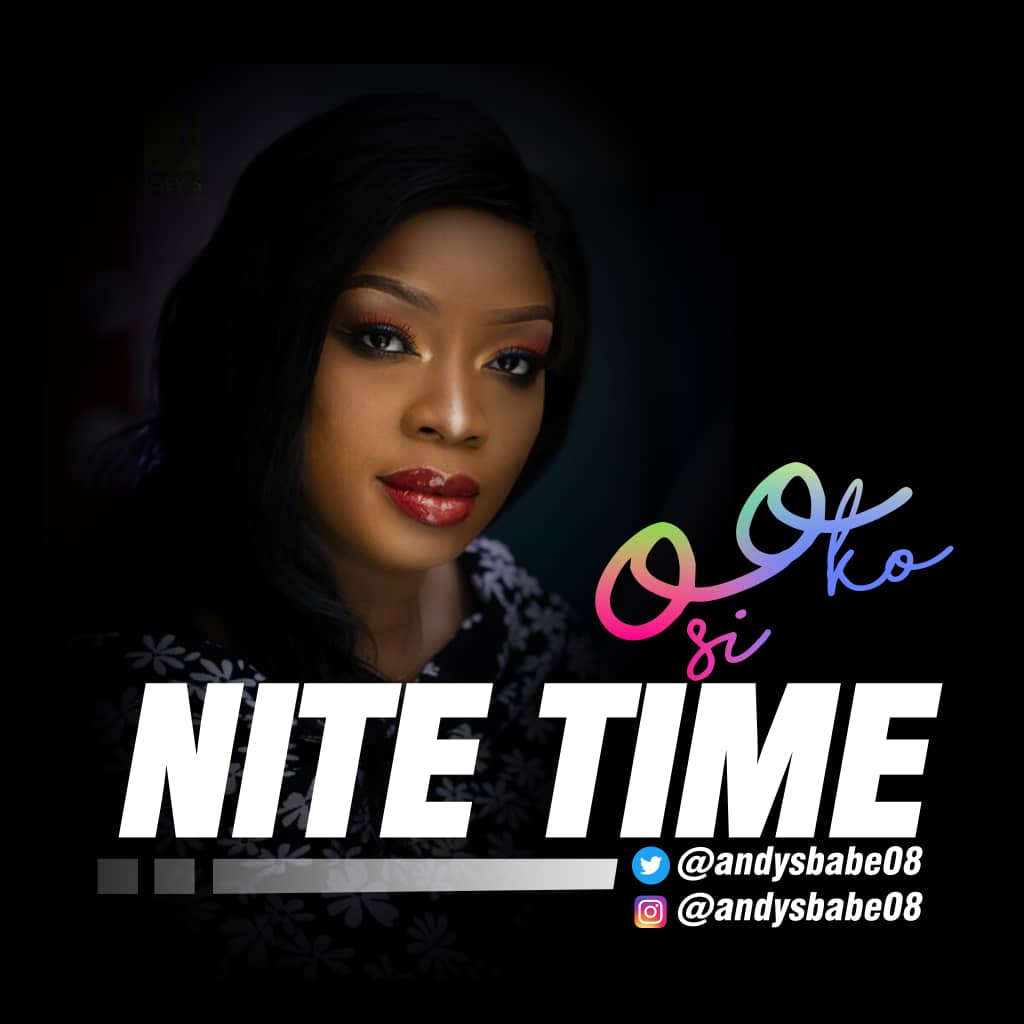 According to her, Nite Time is a song inspired by her sister, talks about not giving up even when it is the darkest of times because it’s in the darkest of night that morning is close. Without night there can never be day!

listen and allow the Lord to bless you with this song.