Joel and Luke will kick things off in Grand Rapids, Michigan on November 27th, and will hit cities such as Houston, Texas; Minneapolis, Minnesota; and St. Louis, Missouri before wrapping up with an extraordinary world-wide livestream concert event at the Grand Ole Opry House in Nashville, Tennessee. Ticket pre-sale for for KING & COUNTRY | A Drummer Boy Christmas Tour begins on Tuesday, July 27th at 10am LOCAL TIME. To access the pre-sale, enter the code DRUMMER at the link HERE. Tickets will go on sale to the general public on Friday, July 30th at 10am LOCAL TIME.

Joel and Luke Smallbone share in a statement: “It’s the most wonderful time of the year…. and one of our favorite shows to perform! We’re thrilled to be bringing A Drummer Boy Christmas to you, in person and indoors for the very first time. We’ll be bringing the lights, the stage, and all the holiday cheer. And in the spirit of giving, we’ll be supporting our friends at The Salvation Army to help families in need throughout the tour. Looking forward to ringing in this Christmas season with you!”

for KING & COUNTRY has broken their own industry record with their sixth consecutive No. 1 single, the multi-chart smash hit “Amen.” The chart-topping duo now have FIVE No. 1 hits from their GRAMMY winning, RIAA Gold certified album Burn The Ships, and nine No. 1 hits overall. “Amen” is currently climbing the mainstream charts, reaching No. 18 and 17 on Billboard and Mediabase’s AC charts, respectively. Billboard recently wrote about the duo’s unparalleled success in a Chart Beat piece at the link provided HERE. The guys are currently in the studio, working hard to complete their next studio album out early next year. 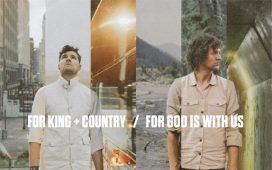 Download Mp3: For God Is With Us – For KING & COUNTRY

Lyrics + Video: For KING & COUNTRY – Never Give Up 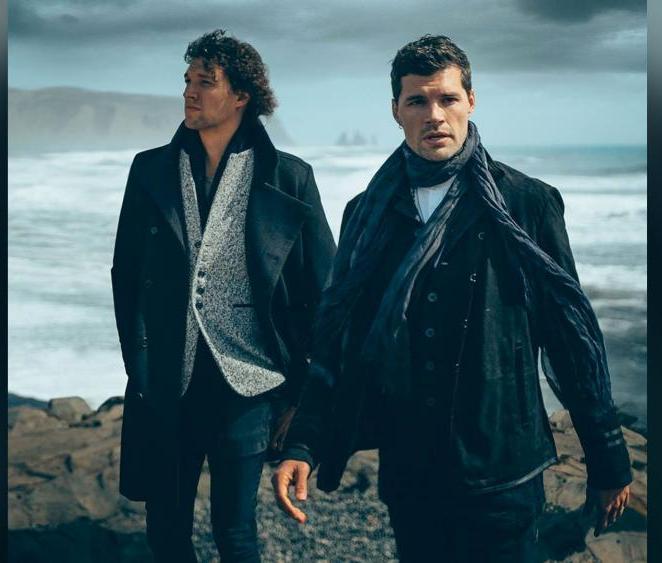