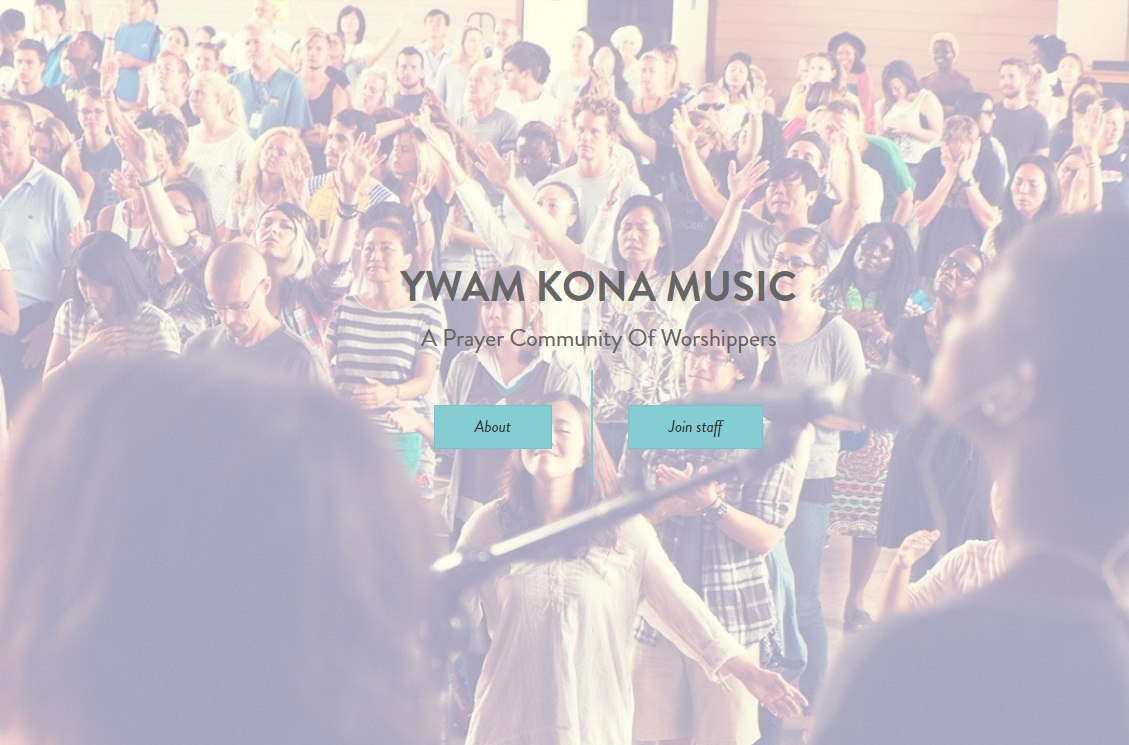 Integrity Music announces the signing of YWAM Kona Music, a heart-fire worship and missions movement based out of Kona, Hawaii and the Youth For A Mission (YWAM) global movement. Today, their new single, “Lord of the Harvest,” is released and features worship leader and missions’ public figure Lindy Cofer (Circuit Riders, The Send, CarryTheLove). YWAM Kona Music’s debut single, “The Commission,” led by born and raised YWAM’er Teira Ila, released in June. Both songs were recorded live from YWAM’s largest global University of the Nations campus in Kona exactly one month before the onset of the Covid-19 pandemic and are now available on all digital service and streaming providers.

“We’re extremely excited about the songs and music movement coming out of YWAM Kona,” says Aaron Barker Director of Music at YWAM Kona. “The songs that we sing, lead us to be who we are and every movement has a sound. Our sound is “The Sound of GO,” the center of the mission’s movement. It’s the sound to multiple, the sound to send, the sound to activate hearts, mobilize missionaries and save the lost.”

In February, YWAM Kona Music gathered thousands of missionaries, students and staff on their University of the Nations campus in Kona, Hawaii and recorded 13 songs. Singing at the top of their lungs shouting lyrics like, “I will preach the Gospel. I’ll die and be forgotten as long as you get the glory.”

“God’s dream is that every nation, every tribe, every tongue would gather together before the throne and worship Him,” Barker continues. “I believe we have an opportunity to get a taste of that as we worship with songs that echo that unity. I believe there’s a sound God wants to send out from Kona Hawaii, and YWAM bases around the world, that as people sing it, their hearts would be captivated to know God, adventure with God and take His message to the ends of the earth.”

YWAM is a global movement of Christians from many cultures, age groups, and Christian traditions, all dedicated to advancing the Gospel and serving Jesus throughout the world. Established in 1960 by American Dr. Loren Cunningham and his wife Darlene, YWAM was founded with the purpose to “know God and to make Him known.” Today, YWAM has over 15,000 full-time ‘volunteer’ missionaries who train 25,000 short-term missions volunteers annually, serving in more than 181 countries globally. 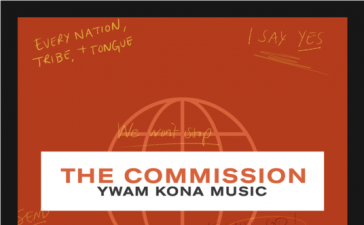 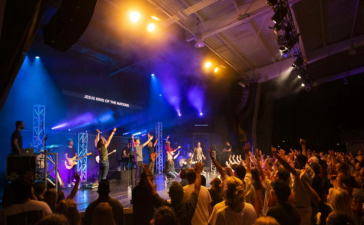 Today, YWAM Kona Music released the official live video for "Missionary Anthem", which can be viewed below. The single features... 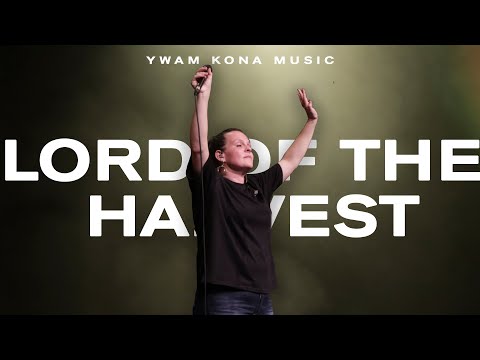 This Buhari Government is Not Doing WELL – David Oyedepo #EndSARS

What Is The Church Doing About The End SARS – Wale Adenuga 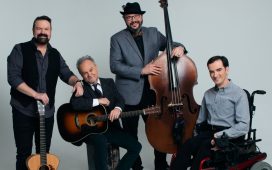 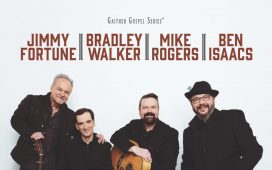 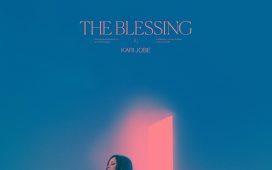 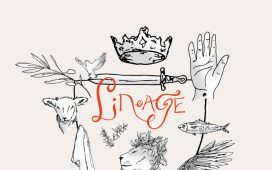 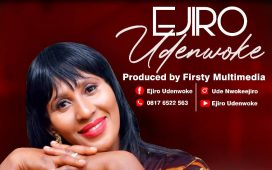 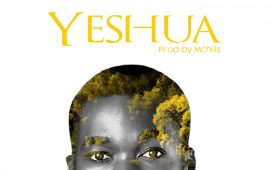 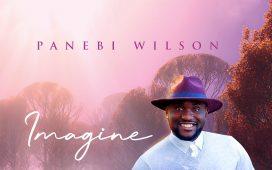 NEW MUSIC: We Are Messengers – Image Of God