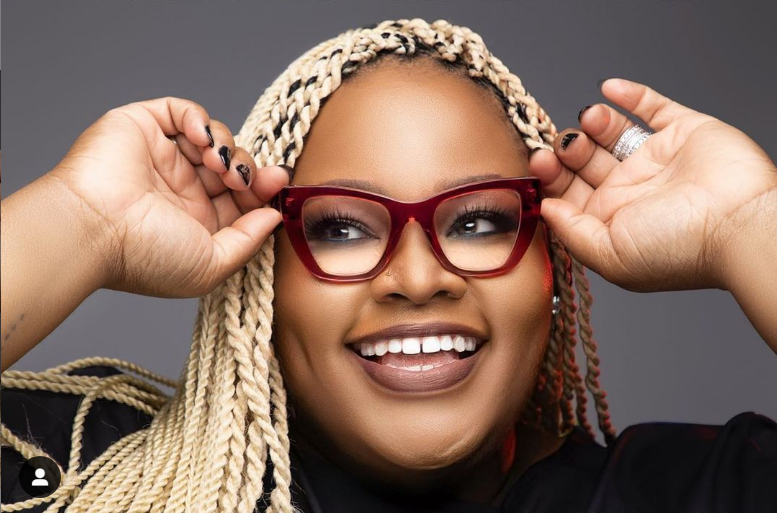 African-American gospel singer, Tasha Cobbs Leonard is among performing artists that are scheduled to perform at the 15th edition of the annual The Experience gospel music concert.

Called The Experience Global, #TE15G, feelers from the organisers, The House on the Rock Church, HOTR indicate that finishing touches are now being put into the arrangements to ensure that a world-class event is achieved.

The concert series, which has been staged on the first Friday of December every year since making its debut in December 2006, will hold this year as a virtual online and watch party event on December 11, 2020. 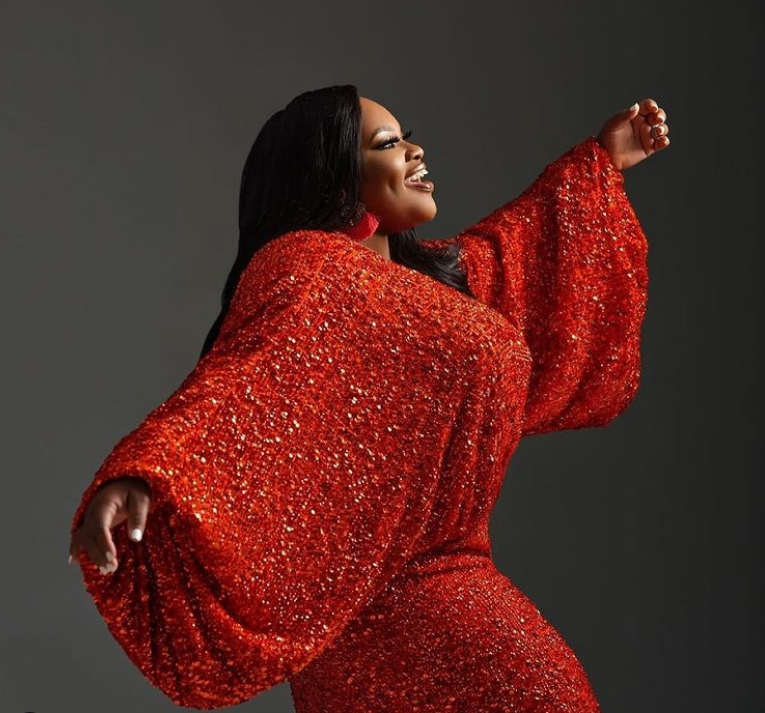 Other confirmed performers at the event this year are Travis Greene, Don Moen, Sinach, the Lagos Metropolitan Gospel Choir and Nathaniel Bassey. Other signed on performers from countries and regions all over the world would equally be performing.

In previous episodes, the sessions have been graced by a mixed package of prayer, the word, comedy, evangelism and of course, lots of music and dance. It has also attracted a lot of public personalities and celebrities from the public and private sectors within and outside Nigeria. 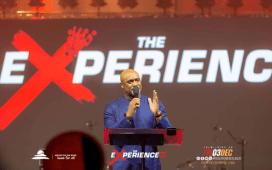 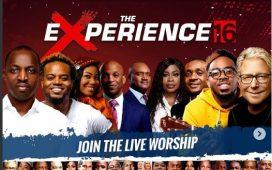