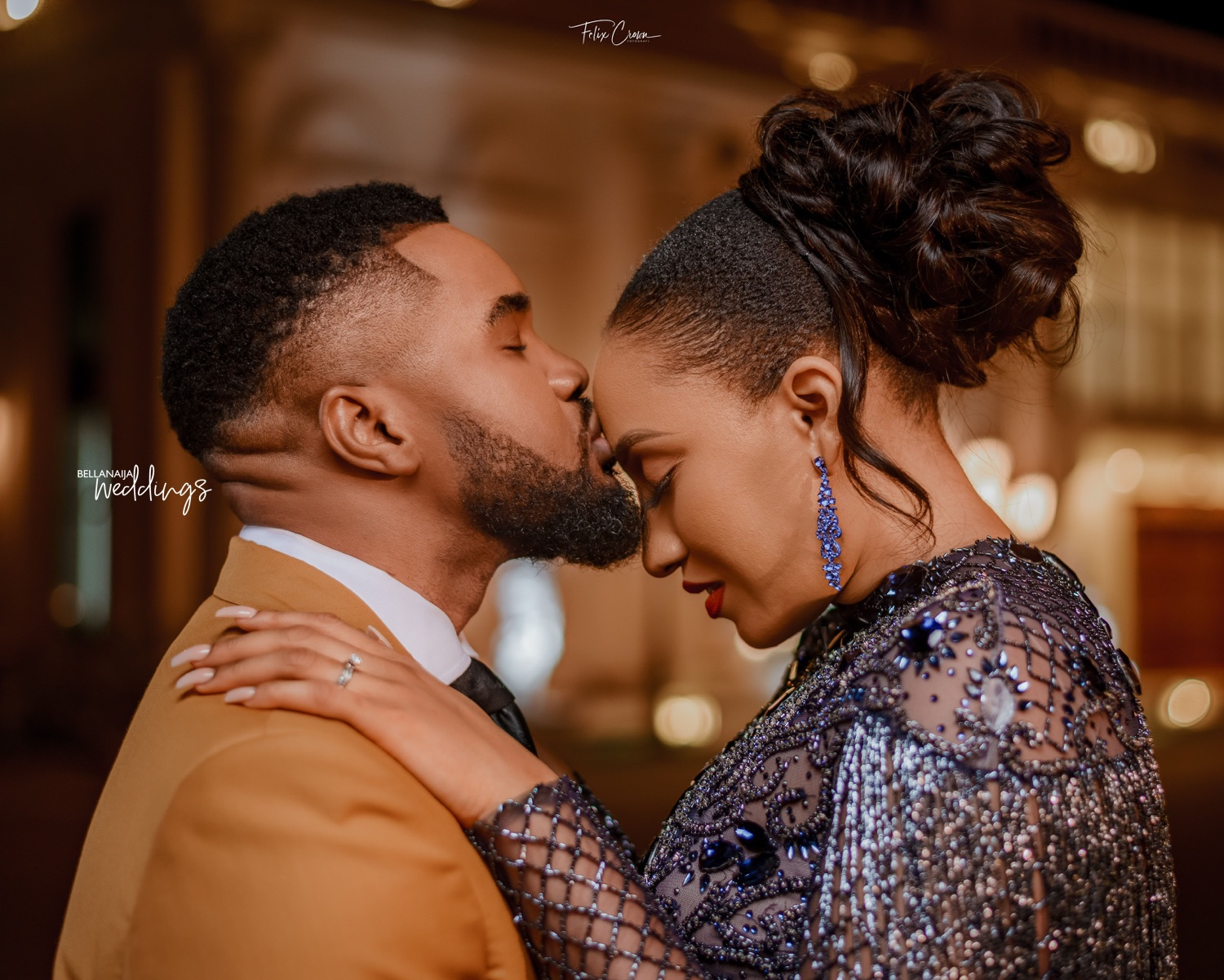 Comedian and actor Williams Uchemba has found the love of his life in Brunella Oscar, hence the hashtag -#WILLIAMSGOTTHEOSCAR. The beautiful couple tied the knot traditionally last weekend and we must say every part of their day looked amazing. While we wait for part 2 of their wedding, let’s take a look at their pre-wedding shoot captured by Felix Crown Photography.

Pretty sure you want to know how they met, well the bride, Brunella lets us in on their love story. P.S; they met on Facebook.

Here’s how it all started according to the bride, Brunella:

It was the evening of 22nd November 2016, while I was scrolling down on Facebook and randomly came across a video of a guy (Williams) preaching the gospel and advising the young people on the path to follow in life. The video was about 15 minutes long but 30 seconds into the video I heard a voice saying “This is my husband!”
I had no idea who this guy was, never even heard of his name before but I felt the urge to message him on FB messenger just to encourage him to do more and never give up on his passion. 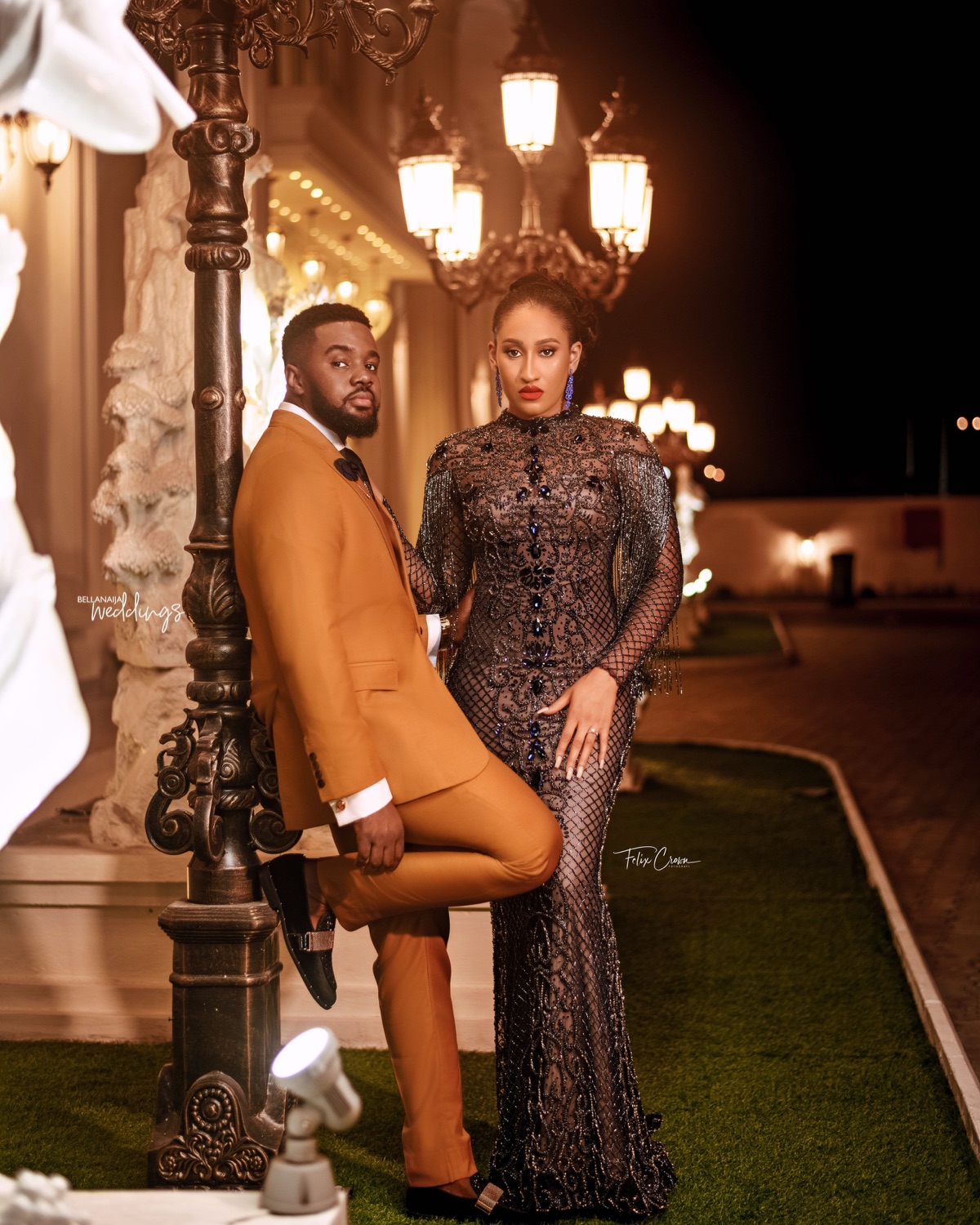 I immediately clicked on his name, noticed it was a “fan page” but didn’t think too much of it because I thought that maybe he was a motivational speaker of some sorts. So I messaged him but was not expecting a reply. At the time I had just started my MSc. degree 2 months before and I vividly remember going to the University the next day all happy and smiling. I kept telling all my friends that I had met my husband the night before. My friends can bear witness because they thought I was crazy when I narrated the circumstance surrounding my statement 😂 (bearing in mind I hadn’t got a reply yet!). 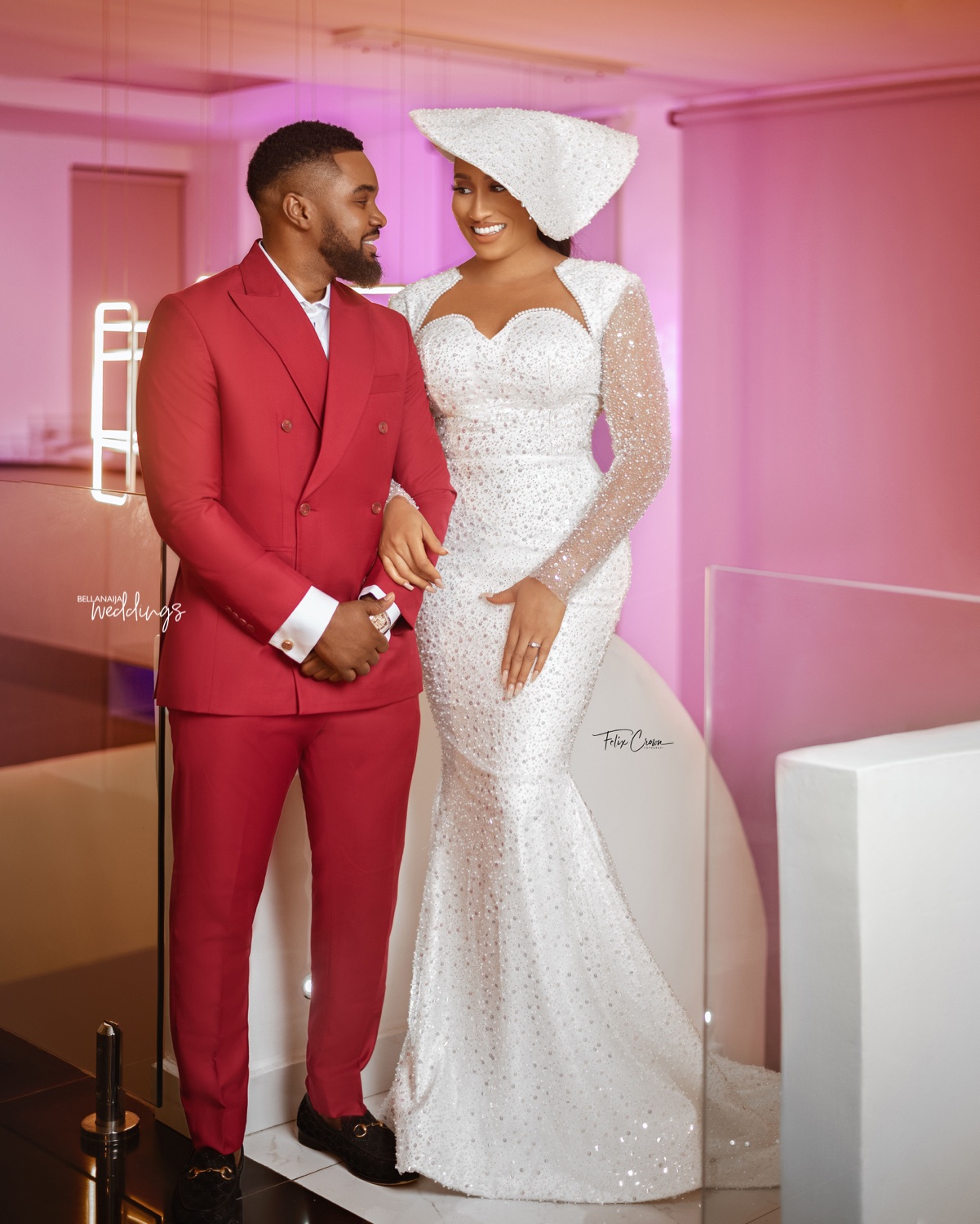 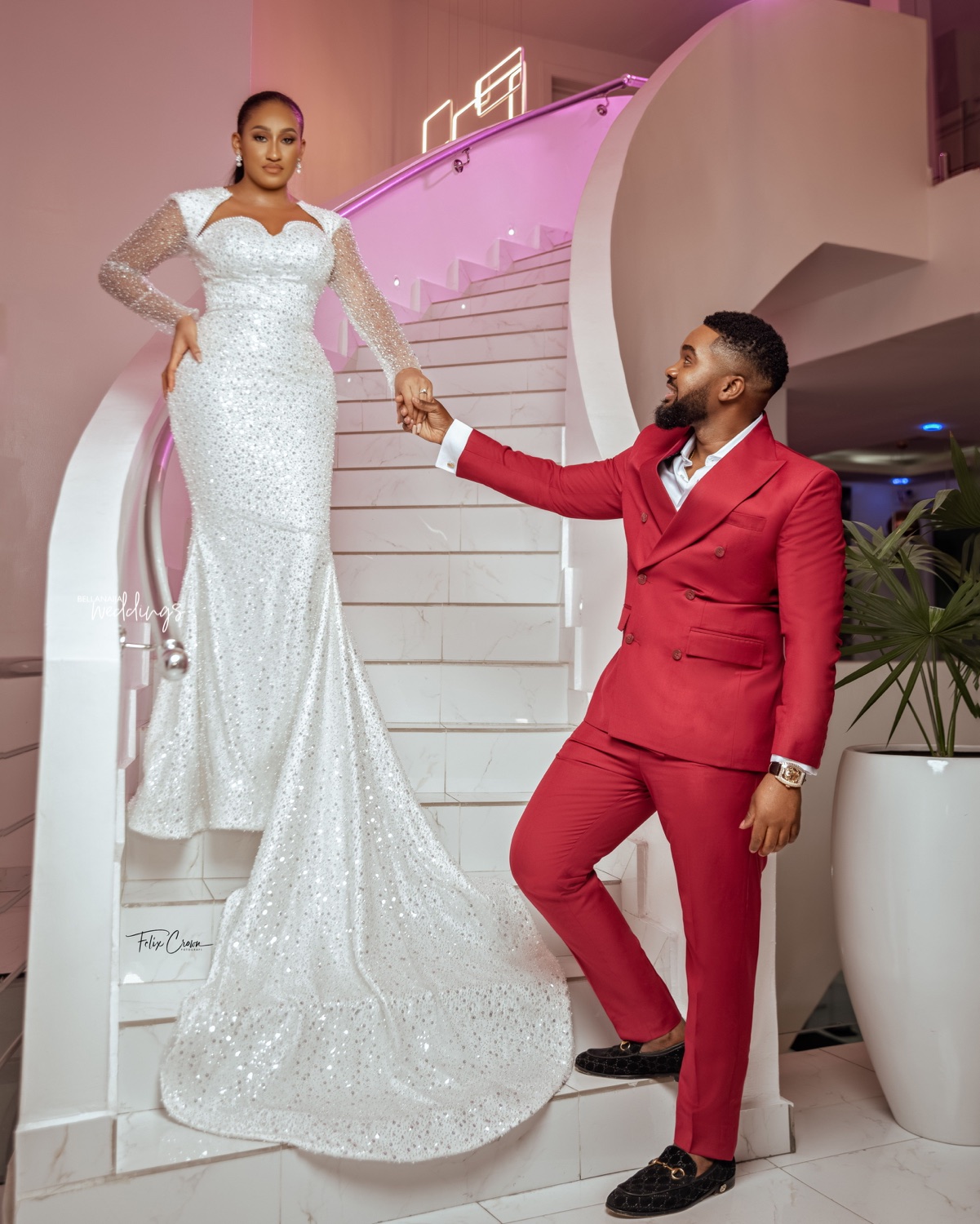 The next afternoon, 23rd November I surprisingly got a reply from him but all he said was: “Thanks! Where are you from?” 🤨 . To me, that was a very blunt answer but I replied by telling him where I was from and then asked him the same question. His reply 😂 “ I am from that state your mother doesn’t want you to marry from”. I told him I didn’t know what it meant and eventually, he told me where he was from. He then asked me for my age which I told him to guess, and he guessed right. He gave me his number and asked me to message him on WhatsApp since there was a lot of traffic on his Messenger. That same night he video called me and we spoke for hours, and every subsequent night after that too. 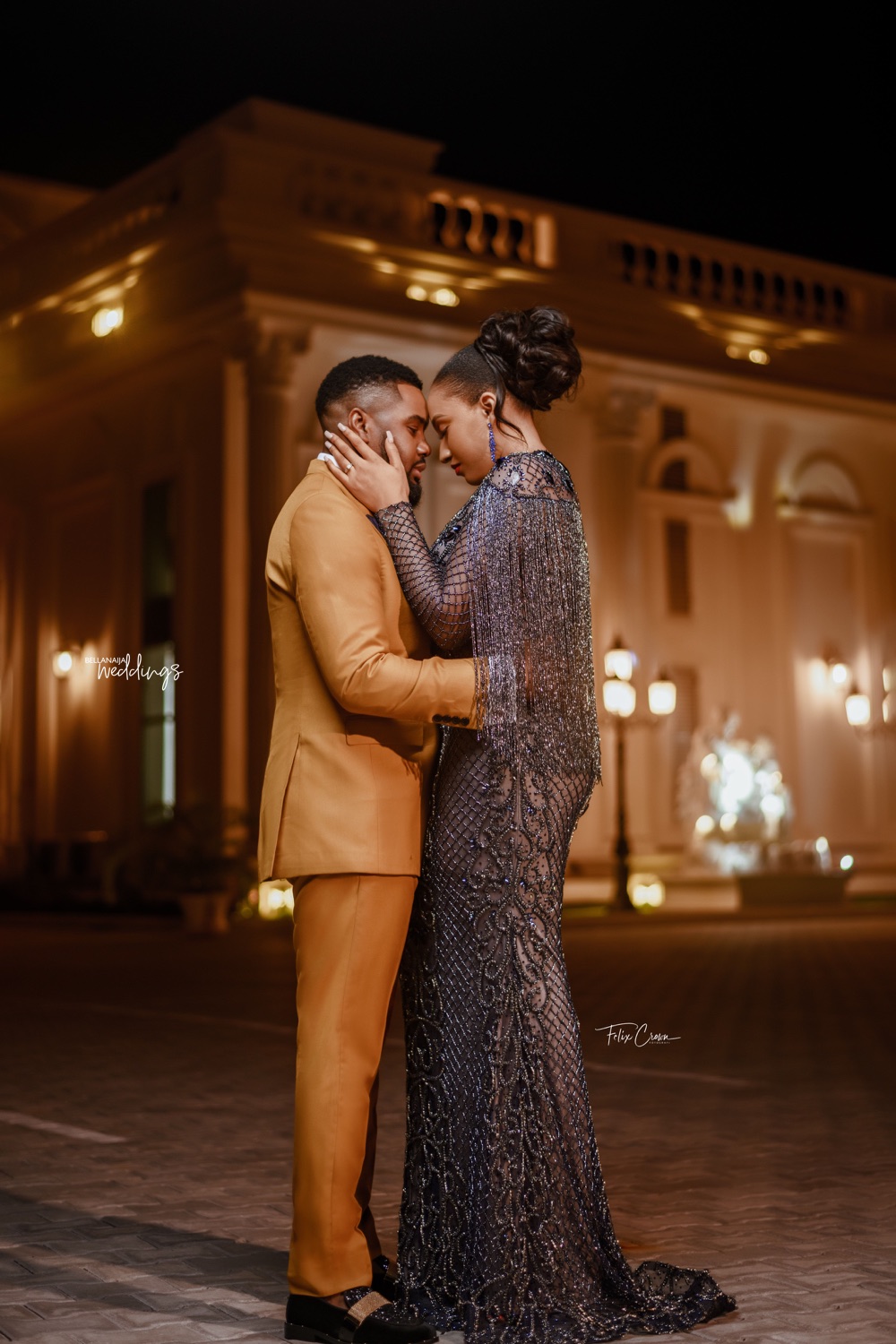 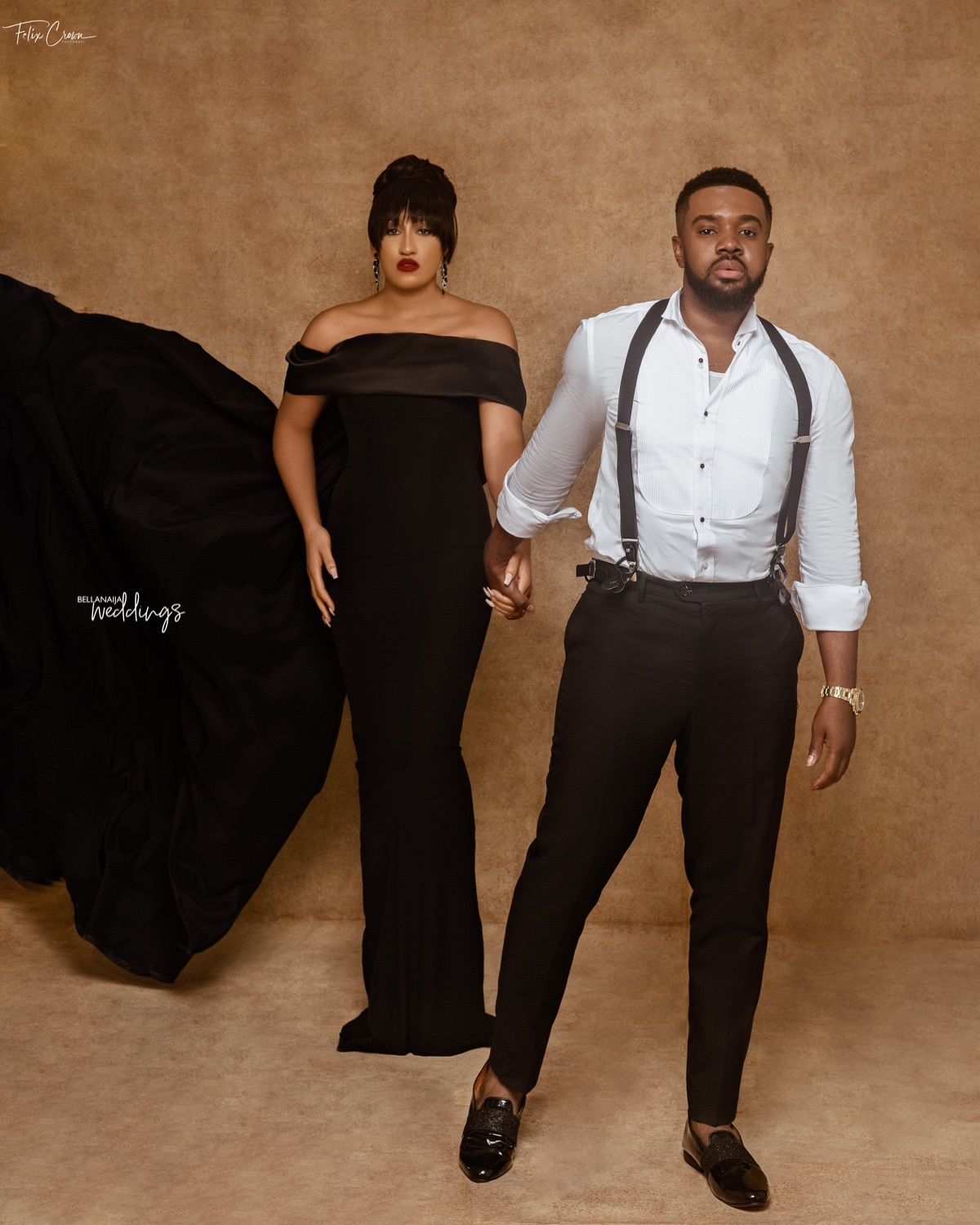 We video called each other a lot, we got to know each other more and more which was fun and easy because we felt like we’ve known each other for 10 years or more. We clicked instantly and I didn’t want to scare him off by saying “oh by the way the Holy Spirit told me you’re my husband” 🤣. I just let the friendship grow naturally and patiently waited for God to reveal that to him Himself. He told me a bit more about his work and passion for the less privilege and invited me to attend the next Winter edition of the Youth Assembly conference at the UN Headquarters in New York. We felt that would be a good platform to meet in person and hopefully see if we liked each other as much as we did over the phone. So 2 months after we started talking, now January 2017, I went to NY and met him for the very first time. It’s fair to say that we connected instantly and it was clear to us that we were each other’s missing piece in our lives. We only spent 1 week in NY but, it sure felt like we’ve known each other all our lives and, 4 years later, the rest is history. 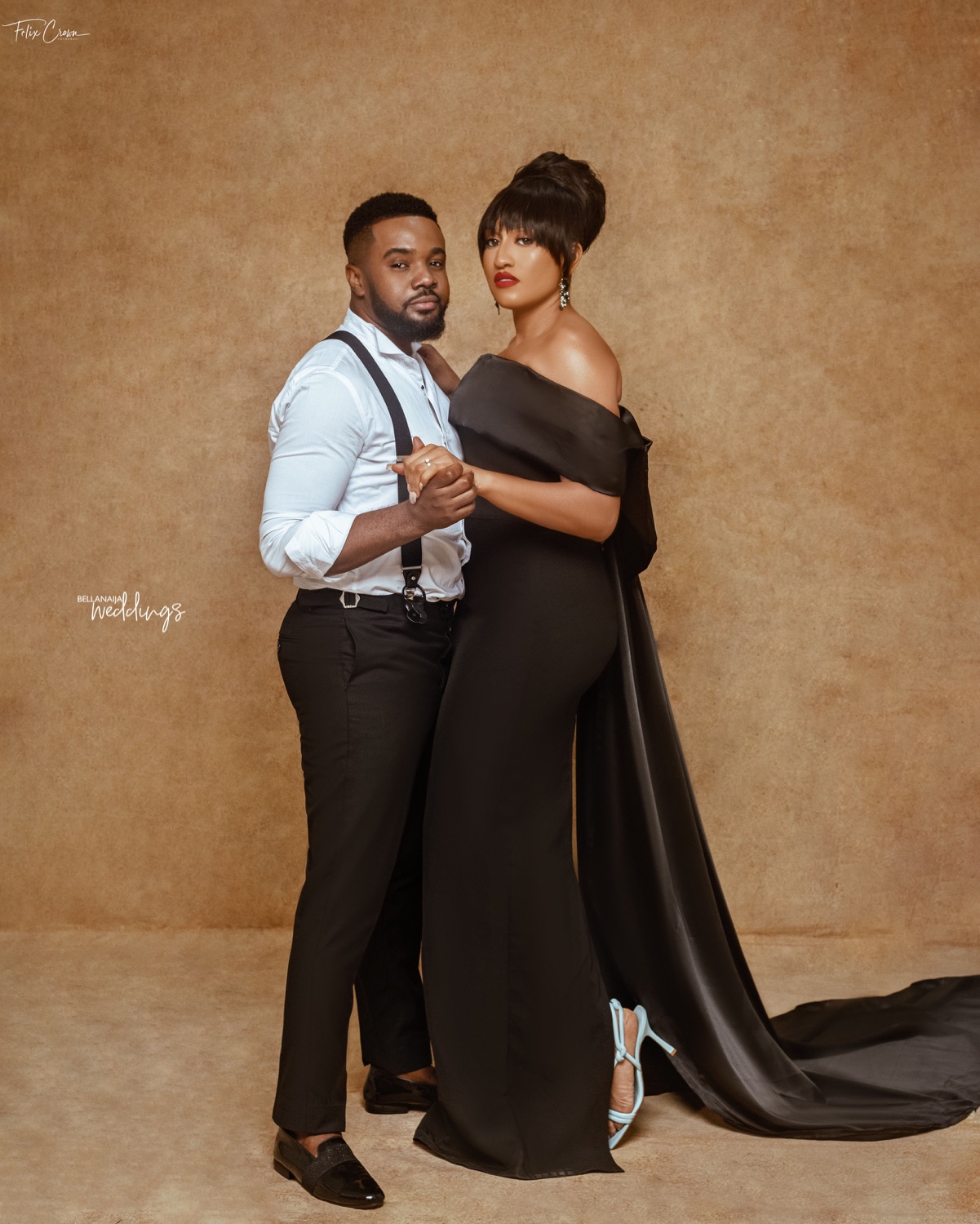 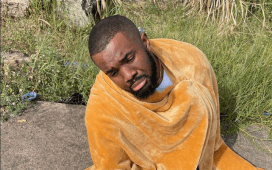 There is a massive release of false prophets – Williams Uchemba 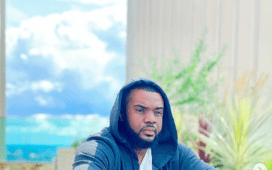 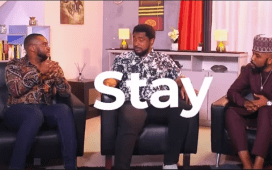