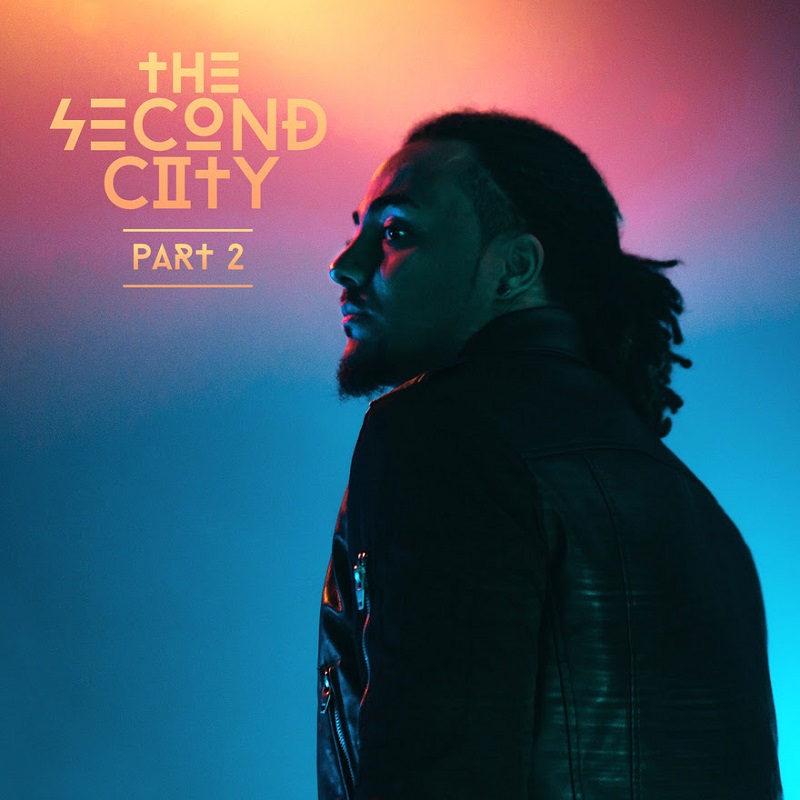 The Second City Part 1 was released January 2018 and received strong reviews, with NewReleaseToday saying, “exactly what Christian Rap needs right now,” the mainstream Digital Journal stating, “Steven Malcolm delivers on his new EP” and CCM Magazine adding, “a welcomed indication that we’ve only witnessed the beginning of this artist’s potential.”

Malcolm will be releasing his sophomore project in “The Second City” series, The Second City Part 2, on June 8th. The new EP resumes Malcolm’s biographical journey that begins with his father’s deportation and separation, followed by a painful childhood and teenage years, before Malcolm finds his own journey through Christ. Four of the five songs convey Malcolm’s Reggae Jamaican heritage, while the closing ballad, “Even Louder (feat. Leeland Mooring),” delivers a powerful worship message.

Malcolm once again co-wrote all of the songs on the project, and was joined with such high-profile writers as Charles Anderson, Mooring (Bethel Music Collective), Chris Mackey, Joseph Prielozny and Juice Bangers (Cobra Music Group).

The Second City Part 2 will release June 8th and will be available at all digital music outlets.

Multiple Dove Awards nominee, Malcolm recently partnered with Cantinas Arts Foundation and Red Eye in their first video collaboration for the artist’s popular song, “Not to Us/Good Love,” which is featured on The Second City Part 1. The video released May 1st and was filmed in the Los Angeles Watts community. The song’s lyrics deliver a worship message of God’s love to all of us, and the arts ministry of Red Eye and Cantinas Foundation in the Watts community brings empowerment and support through this after school program. The video can be VIEW HERE.

Malcolm is maintaining a busy schedule in 2018 with appearances that include Trevecca University’s “Bonnearoo” music festival, Nashville Film Festival and the Gospel Music Association’s Immerse event in June. An announcement will be coming this summer from Malcolm regarding a major fall tour. 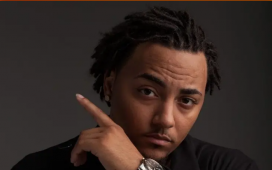 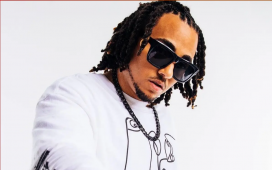