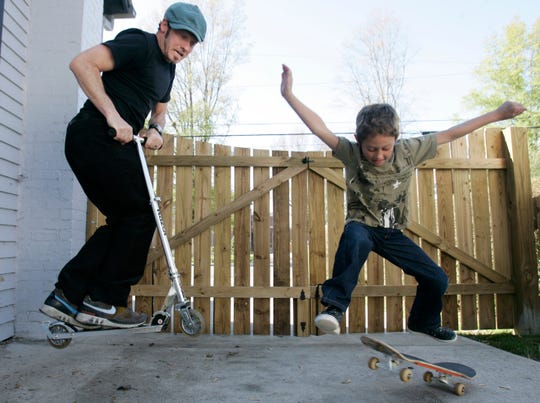 Christian rapper TobyMac’s oldest son has died suddenly, a representative confirmed, but few details about the death were released immediately.

Truett Foster McKeehan, 21, was an aspiring rapper who released songs and videos online as Truett Foster, truDog, TRU and Shiloh.

“Truett did pass away at home in the Nashville area sometime Tuesday night or Wednesday morning,” the rep said in a statement issued Thursday morning to USA Today Network – Tennessee.

“Cause of death has not been determined. Toby was traveling back from Canada and did not get home to be with his family until after midnight last night so there is no statement. We just ask that everyone please be respectful of their privacy during this time and allow them to grieve their loss.“ 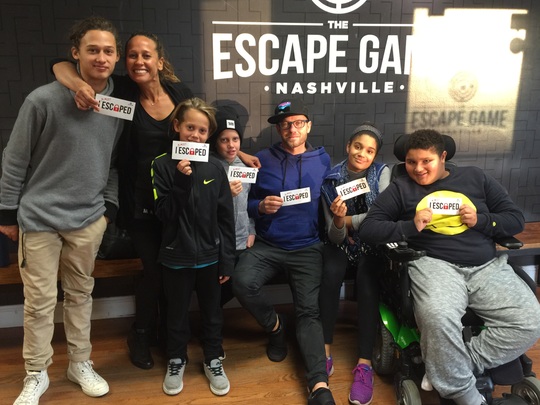 TobyMac broke away in the middle of a week-long tour in Canada to get home to be with his wife and other children in Franklin, Tenn.

He collaborated with his oldest on several tracks for different TobyMac albums.

Last year, TobyMac released a song called “Scars” that reflected on how his relationship with his eldest son started changing when Truett McKeehan left home. “Now you won’t take my phone calls, You won’t text me back at all, I just wanna see you, I can’t stand to see you gone,” TobyMac raps in the song.

The artist told The Tennessean last year it was tough to see his oldest living on his own.

“Up to now, [our home’s] been a safe harbor, a place of love. And now, you know, I have my first kid leave home. He’s going and facing this world…. To watch and see him get cut and get bruised, it’s not easy.”

“I hope you are having the time of your life with the big guy in the sky,” one wrote.

Another message read: “Love you Tru you lit up a room and you were always so excited about life. You touched a lot of people and I will always remember how you made me feel. I just know you and  the big homie are up there jamming right now.”

TobyMac’s concerts set for Thursday in Edmonton and Friday in Calgary have been postponed. 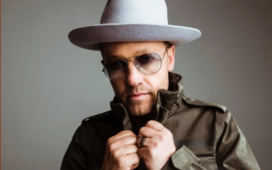